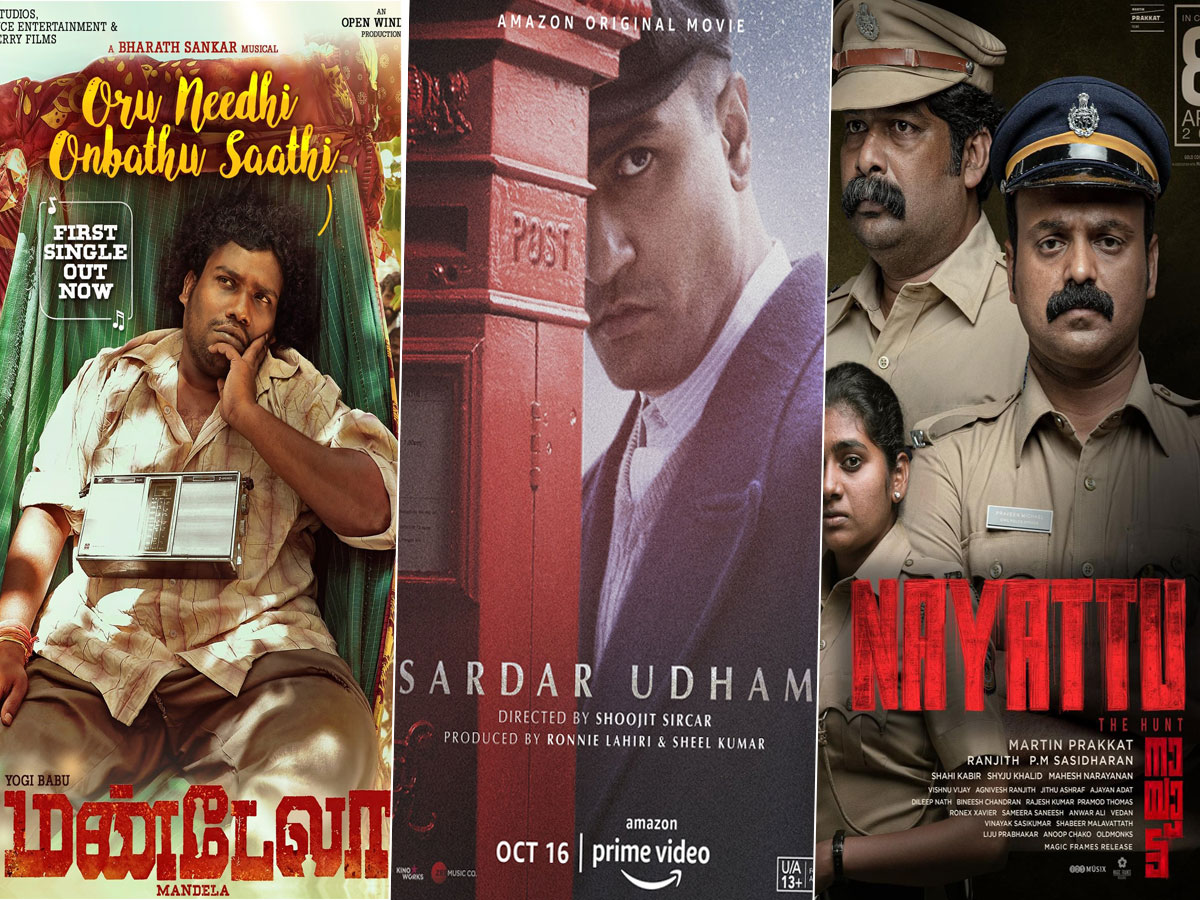 It’s time for India’s best cinema minds to select a film to send to the Oscars as India’s official entry for the coveted Best International Feature Film Award category. The deadline for submissions is fast approaching. For the record, 1st November 2021 is the last day for every country to send their respective entries for the 94th Academy Awards.

The 94th Academy Awards ceremony will be held on March 27 next year. A number of countries have already sent their official selections for the awards. India is one of the few remaining countries yet to do so. An esteemed 15-member jury from the Film Federation of India, headed by director Shaji N. Karun, has kicked off the process of selecting that one Indian film from a plethora of releases that will represent the country at the prestigious Oscars.

Fourteen films from diverse Indian languages have been shortlisted for the Oscars, out of which only one will make the final cut. The jury will watch the fourteen films over the next few days, discuss and debate, and finalise one film from the fourteen.

Vidya Balan starrer, centred on the man-animal conflict and the cold-blooded killing of a tigress by politicians with vested interests.

Quirky Tamil film starring Yogi Babu, and a satire on the elections and politics of the country.

Gujarati coming-of-age film directed by Pan Nalin, about a 9 year old enamored by the magic of movies

Directed by Kripal Kalita, Bridge is an Assamese film centred on the struggles of a villagers who reside on the banks of a perennially flooded river, and no bridge to cross the river.Follow us on Google News