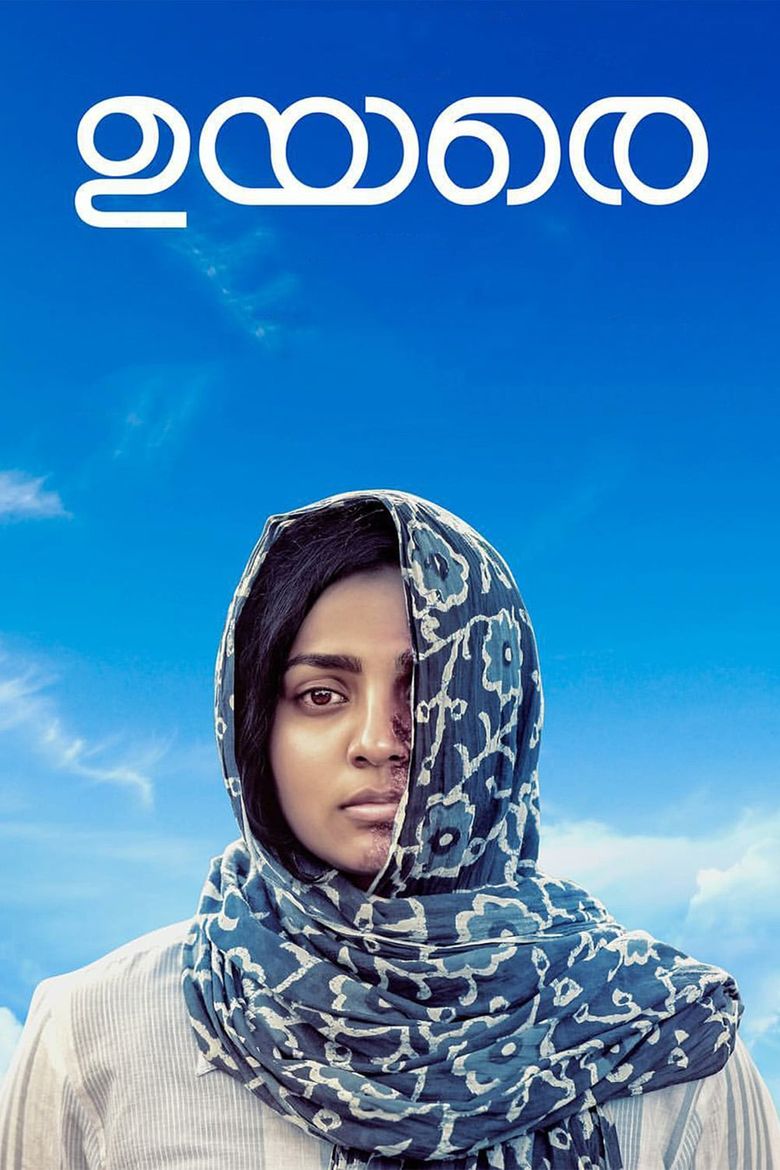 The Malayalam film industry, has given exceptional movies time and again but usually most of them are not that easily accessible to people in different regions of the country. Thanks to streaming giants like Netflix that these are now getting their rightful appreciation. In the last decade or so the Malayalam cinema has gone through a renaissance sort of phase and has been producing outstanding movies with a world-class appeal. Malayalam cinema is a treasure chest and it can get difficult to select what to watch. So, here’s presenting the Best Malayalam Movies on Netflix you shouldn’t miss watching at any given time.

Uyare is one of the few Malayalam films that has a female lead. The film is an inspirational tale about Pallavi (Parvathy Thiruvothu) who aspires to be a pilot but her career is jeopardised when she falls victim to an acid attack by Govind (Asif Ali), an obsessive ex boyfriend. How she gets back on her feet through sheer resilience and strong will with the help of Vishal (Tovino Thomas) after being beset by a series of personal crises forms the crux of the film. This hard-hitting movie is written by screenwriter duo Bobby–Sanjay and is directed by Manu Ashokan.