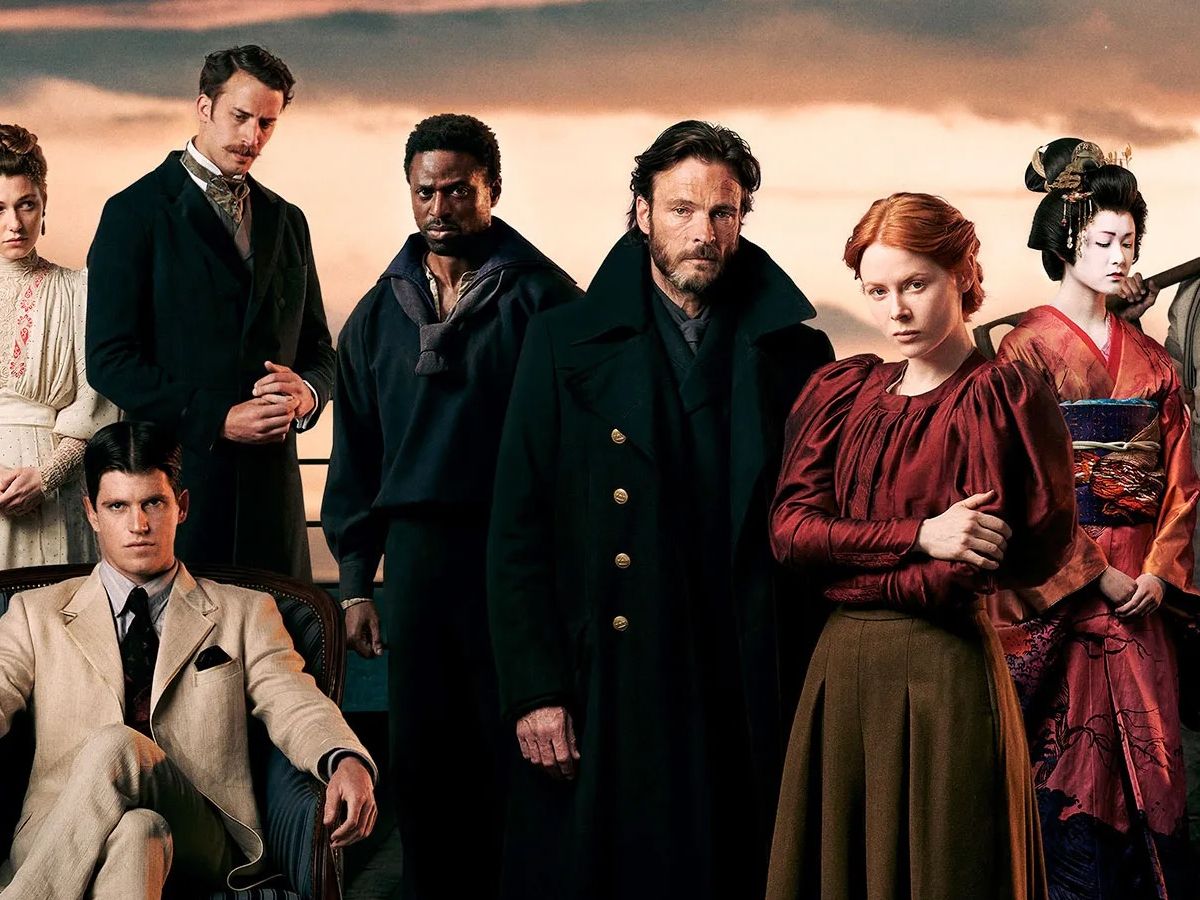 Perhaps the biggest and most awaited show on Netflix this year is now streaming. The series was in buzz ever since it was announced. The reason behind it? It’s from the makers of Dark.

Needless to say, Dark is one of the greatest and most popular series in the world. When people came to know about it, they immediately started expecting a similar madness if not greater than the same.

However, some people found 1899 to be too similar to Dark. And perhaps that’s the reason they don’t seem to feel any kind of newness in the same. However, we feel that similarity can be found only in BGM and overall eerie settings. The premise and concept of the show are something entirely different.

But, 1899 has already lagged behind Dark in living up to the expectations of people. The results are visible in the IMDb ratings of the same.

If you remember then Dark maintained an unparalleled rating of 10 for a few days and of 9 for many months.

At least up to the weekend, the show had ratings of more than 9.

Even now, they are super strong at a rating of 8.7.

However, 1899 is also doing great at 8. We are not saying that it is a bad rating but if we compare it to that with Dark then it certainly says a lot of things. 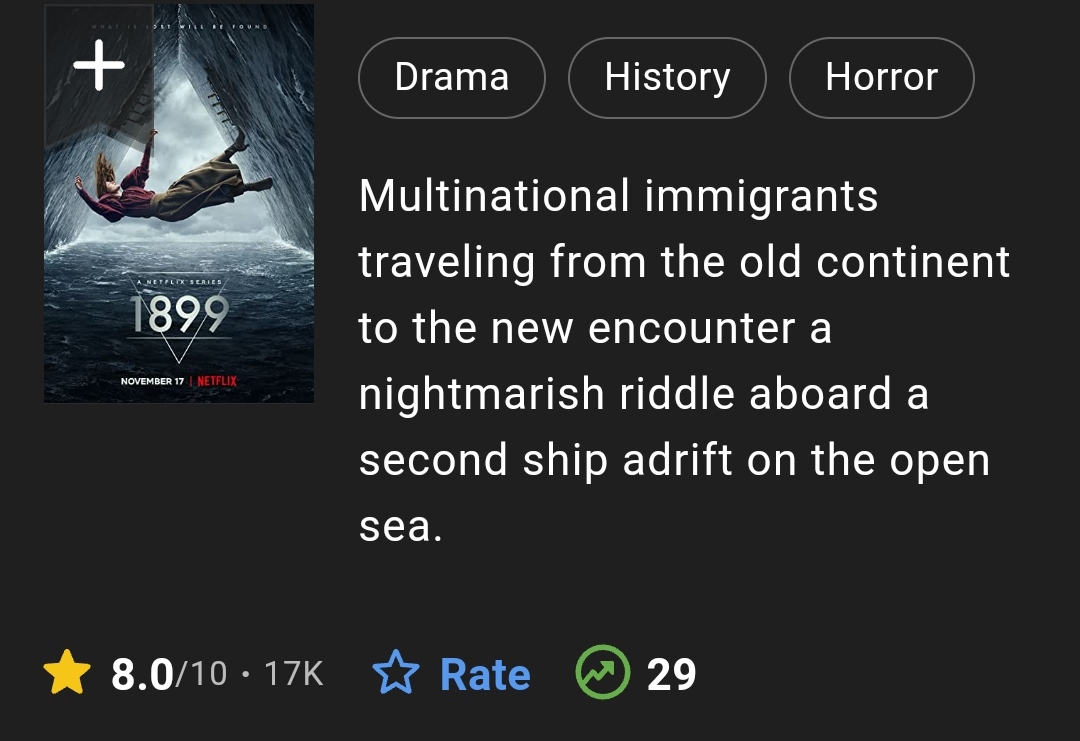