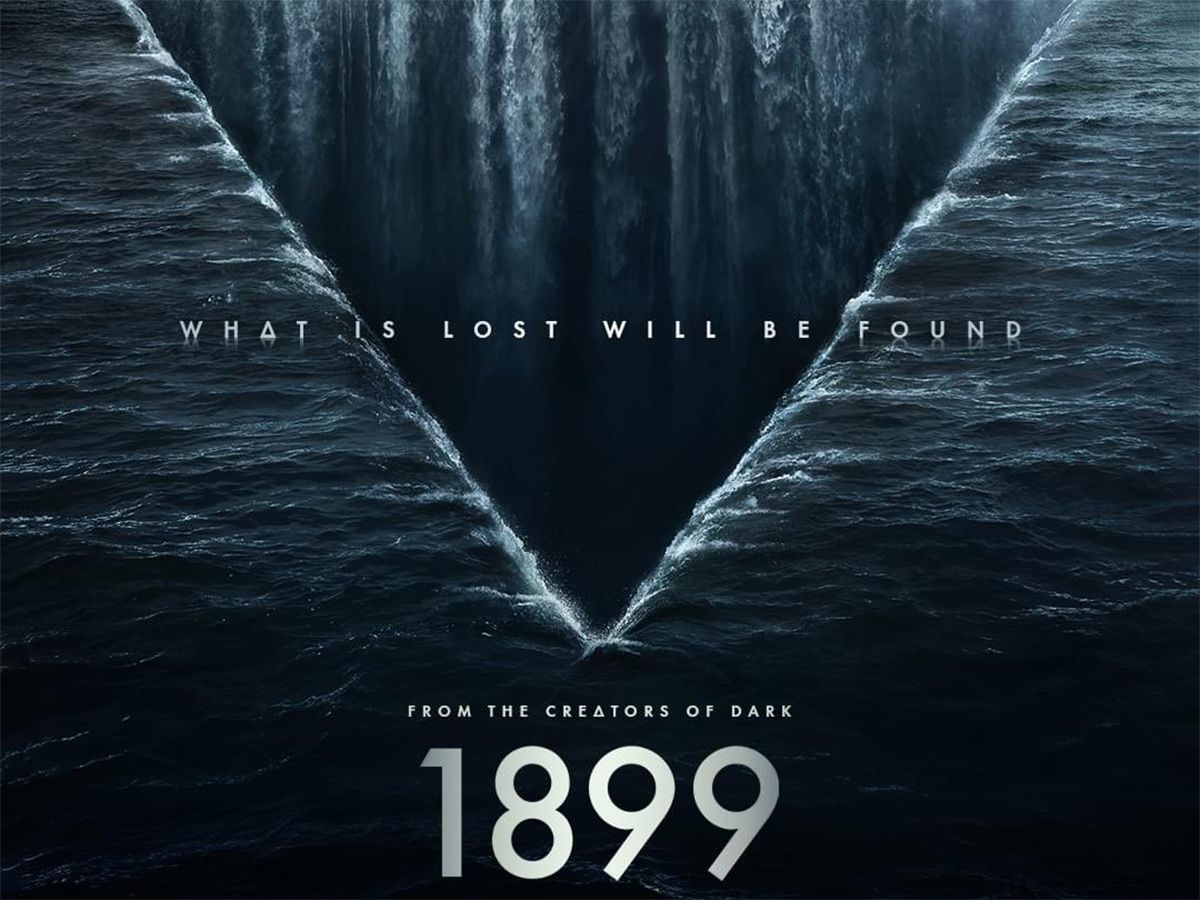 Netflix released the poster of their highly anticipated series 1899. The German series is by the creators of Dark. Needless to say, Dark is one of the greatest and finest series ever made and so is expected from 1899.

Regardless, makers shared the motion poster of 1899. In their announcement post or anywhere else, they didn’t mention any specific release date. But, the audience was going haywire, and they soon started guessing the release date of the series.

There were claims of a release date hidden inside the poster by a Morse Code. You might be aware that Morse Code used to be an efficient source of communication at the time when the series is set.

Some people are sharing a fake screenshot of Netflix where it shows the release date of 1899. Beware that, no such information is published in the app and it will never be like that. 1899 is a flagship series and Netflix will make ample noise before they finally release the “Release Date”. They won’t simply put some information inside the app.

While some people who claim to have cracked the Morse Code are saying that the release date is November 19. The Morse code can be read from the light coming out from the ship.

Whatever the case may be, Binged will inform its readers about the release date of 1899 as soon as there is any official update.Follow us on Google News