Home News Netflix’s Latest Movie Release Is Steamy, Controversial And No 1 In India 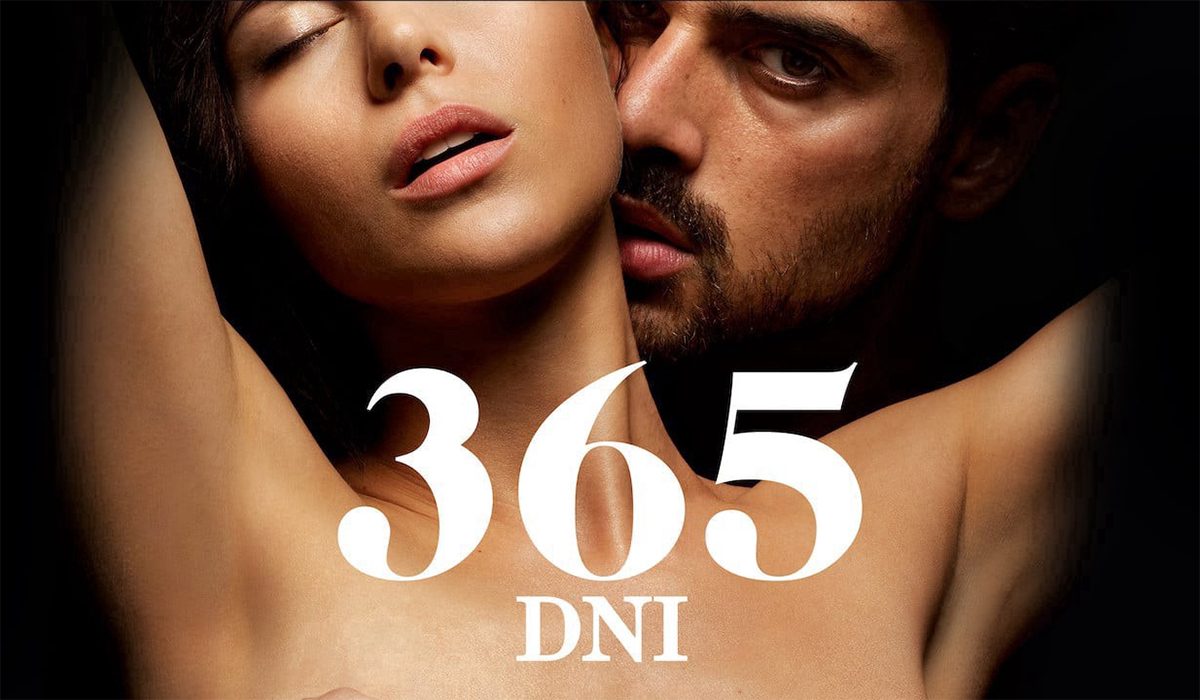 Netflix’s latest movie, touted as Poland’s Fifty Shades Of Grey, has stirred up a hornet’s nest – both with its steamy lovemaking scenes and its dubious plot device. Netflix users have slammed the movie for romanticizing the ‘Stockholm Syndrome’, a state, predominantly psychological, in which the kidnapped develops affection for or falls in love with their kidnapper.

The female lead in the movie is kidnapped by a mafia boss, held hostage at his mansion in Sicily, and given 365 days to fall in love with him. The movie later shows the girl falling in love with her kidnapper and getting pregnant with his child. Numerous viewers have tweeted their displeasure with the basic plot of the movie.

Wrote one viewer in no uncertain terms, “Please remember that there is a huge difference between fantasy and reality. If you are a guy, pls don’t get any ideas. No girl wants to be kidnapped and made to fall in love”.

Another Twitter user, keen to check out the noise around the movie, watched the movie and then tweeted, “You know what it is called when u fall in love with ur kidnapper? Its Stockholm Syndrome. Not love sis”.

Another wrote, “In movie 365 DNI on Netflix they actually romanticize Stockholm Syndrome. I can’t even begin to express the levels of wrong that exist with this film/book.”

On the other hand, meanwhile, a lot of Twitter users have been taken in by the chemistry between the two leads, and the hot, steamy lovemaking scenes that the movie is packed with.

Tweeted one viewer, “365 Days is the hottest thing ever, makes Fifty Shades of Grey look PG”.

Another viewer tweeted, “Fifty Shades can’t beat this movie at all. Massimo was a beast.”

365 Days, 365 Dni in Polish, is based on author Blanka Lipińska’s novel of the same name. The movie is streaming on Netflix India, and is currently at No 1 on the Indian Top Ten List of Netflix.Follow us on Google News