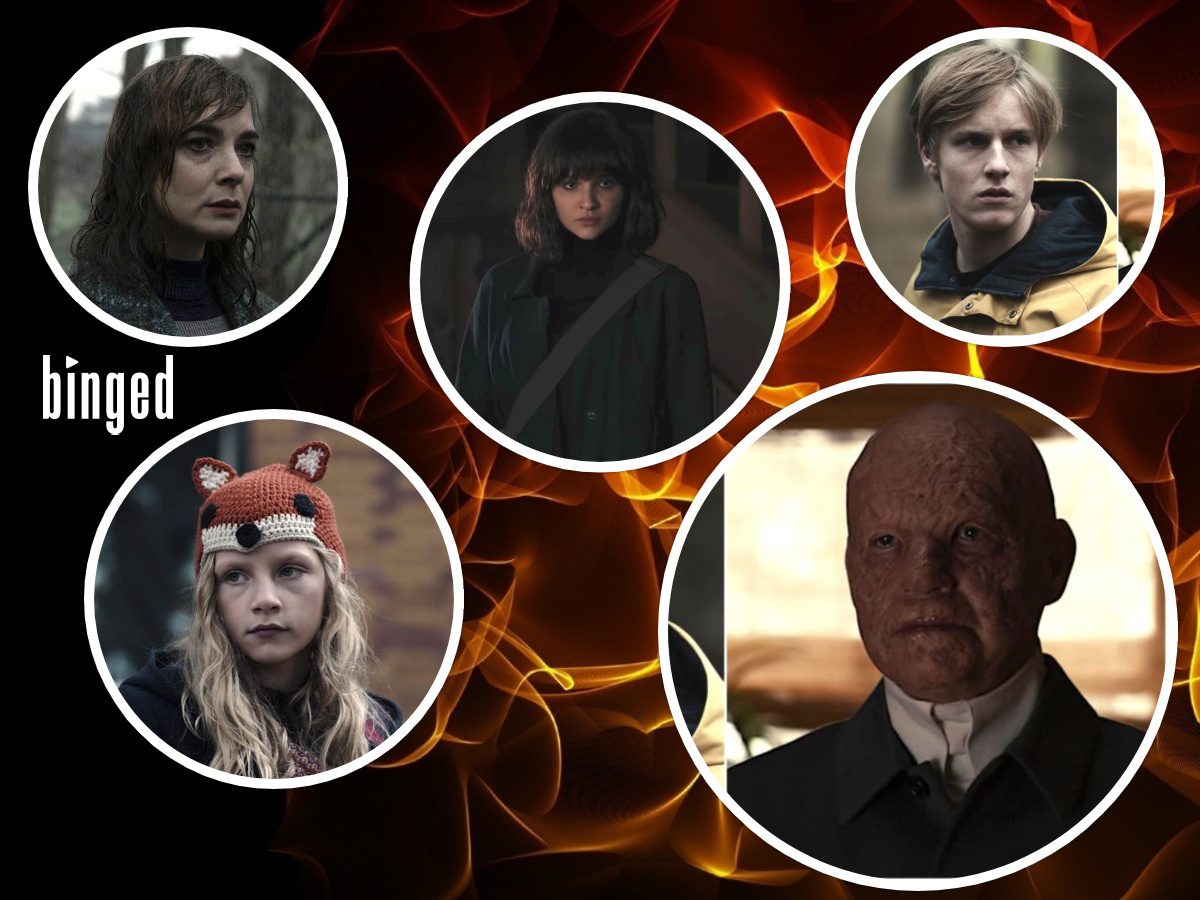 If you’ve watched the German sci-fi thriller ‘Dark’ chances are you would also be reeling from the aftermath of all what happened in the show’s second season. The show is filled to the brim with confusing time travel, various characters arcs and intricate plot points which makes certain reveals even more shocking and the only response you’ll by the end is ‘WTF!’

Here are 4 times ‘Dark’ took us by surprise and made us drop our jaws:

During his time travel to the future Jonas finally comes face to face with the Sic Mundus and the leader of the group, Adam. There Adam shows Jonas a scar around his neck which seems to match the rope burn Jonas got when Elisabeth tried to hang him and he declares that he is in fact a future version of Jonas.

2. Martha is Dead Yet Alive

Martha dies in the season finale after Adam shoots her but soon after that Jonas is saved from the apocalypse by no one but Martha herself who claims to be from another reality. This shocking revelation leaves us with burning questions about this new Martha’s identity and where the two will end up in season three.

Motivated by Adam, Jonas goes back to the day of Michael’s death to prevent his suicide and the chain of events that occur soon after that. His plan however goes awry because old Claudia makes sure that he actually does die as his death is too important in the grand scheme of things. This has got to be one of the most heartbreaking reveals of the season as Jonas has to watch his father die twice in front of him.

Noah receives the missing pages from old Claudia’s notebook and learns about his daughter, Charlotte. Charlotte Doppler was born sometime after the apocalypse but taken back in time and given to Tannhaus to raise probably to hide her from her real father. This is one reveal that was truly mind-boggling to watch.

The show which has created multiple time paradoxes and confusing time loops managed to give viewers some reveals that were completely out of left field. Let’s hope all our burning questions are answered in season three of the show which premieres on June 27th on Netflix.