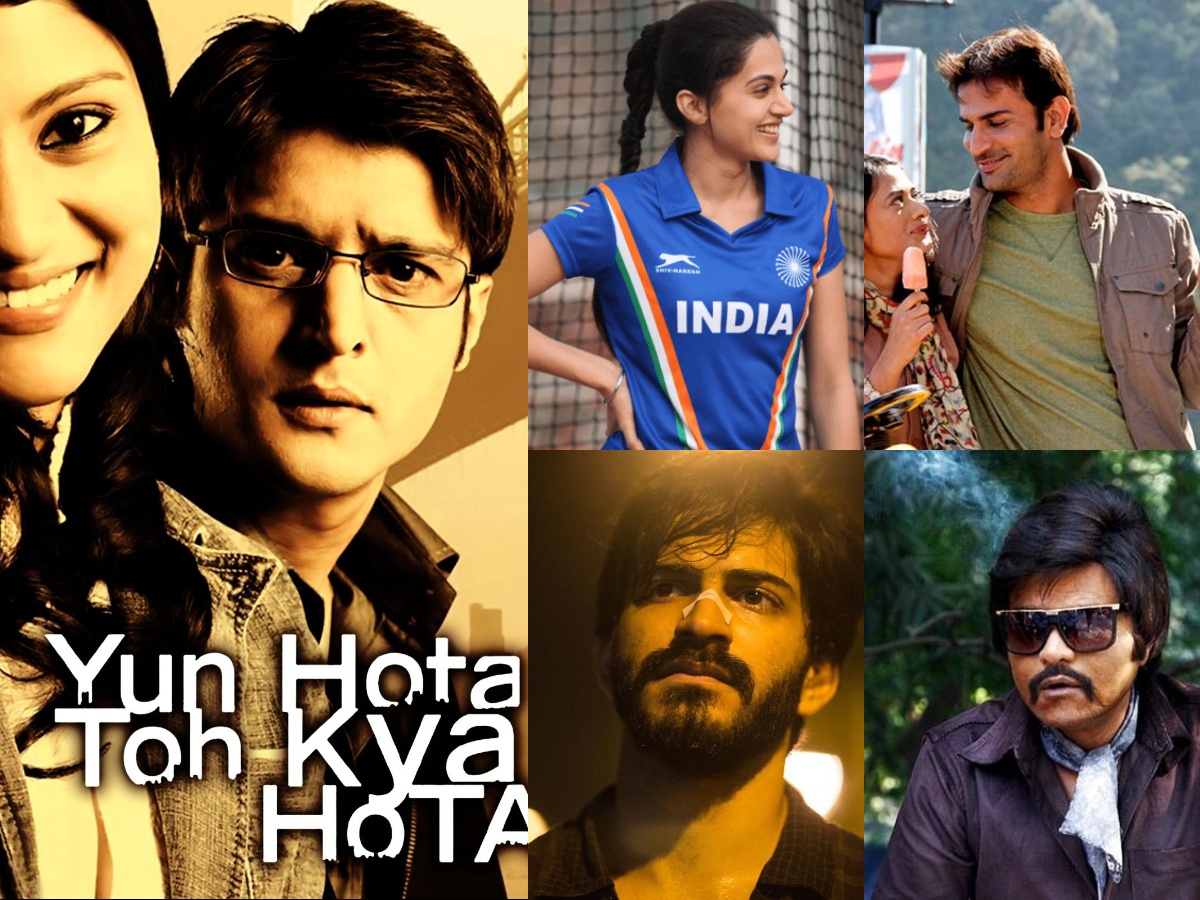 Last week, we had given you a list of five less popular yet brilliant Indian films streaming on Indian OTT platforms like Netflix, Amazon Prime Video, Disney Plus Hotstar, SonyLIV, Zee5, and MX Player, etc. In continuation of the earlier article, we have compiled for you a list of five more Indian movies which are comparatively less popular, nevertheless, are brilliantly made films.

This film is the first and only directorial film helmed by eminent actor Naseeruddin Shah. Set before and amidst the backdrop of the abominable 9/11 terror attacks, the film follows four parallel stories which are all connected to the ill-fated attacks. The film featured an ensemble cast including Irrfan Khan, Paresh Rawal, Jimmy Sheirgill, Konkona Sen Sharma, Ratna Pathak Shah, Ayesha Takia, Ravi Baswani, and Shahana Goswami, amongst others.

This endearing film revolves around a retired side-actor of Hindi films (played by Sanjay Mishra), and his desire to make a remarkable comeback in the film industry and which will also mark his 500th film. It also features Deepak Dobriyal, Nasir Khan, and Isha Talwar. The film’s heart-warming yet feel-good climax is nicely executed y Hardik Mehta and well-acted by Sanjay Mishra.

‘Soorma’ is a beautifully made film based on real-life Hockey player Sandeep Singh (played by Diljit Dosanjh), who was a penalty corner specialist. The inspiring story narrates how he first became a successful sportsman but then faces a devasting accident and then how he makes a glorious comeback through sheer grit and determination. Directed by Shaad Ali, ‘Soorma’ also featured Taapsee Pannu and Angad Bedi in important roles.

Maazi is loosely inspired by David Cronenberg’s slow-burning action-thriller ‘A History of Violence’ featuring the underrated actor Viggo Mortensen. It’s the story of a sweet and seemingly innocuous man, whose peaceful family life takes a U-turn when he accidentally kills a gangster (Pankaj Tripathi in a cameo) and becomes the hero of the town. But when his daughter is kidnapped, he must finally gather the courage to deal with his dark past and his own inner demons in order to find her.

When an idealistic member called Bhavesh Joshi (Priyanshu Painyuli) of a small vigilante group becomes the target of the water mafia, another group member and his friend (Harshvardhan Kapoor) rises to the occasion and trains himself to achieve what Bhavesh Joshi couldn’t and to bring the perpetrators to justice. The film was directed by gifted filmmaker Vikramaditya Motwane (Lootera, Sacred Games).Follow us on Google News