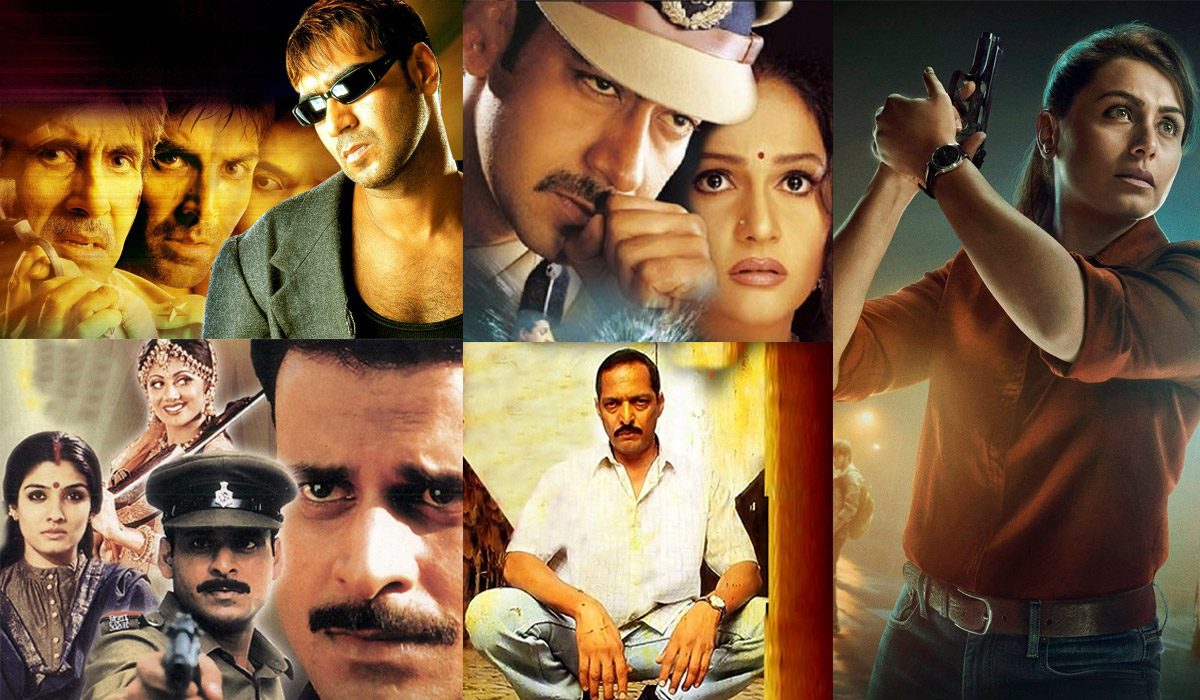 As we await the release of Akshay Kumar’s cop actioner ‘Sooryavanshi’, in the meanwhile, we have carefully selected a list of five must-watch Indian cop movies that you can watch this weekend. All these films can be watched over various OTT platforms in India. So here is the list for you. Enjoy! 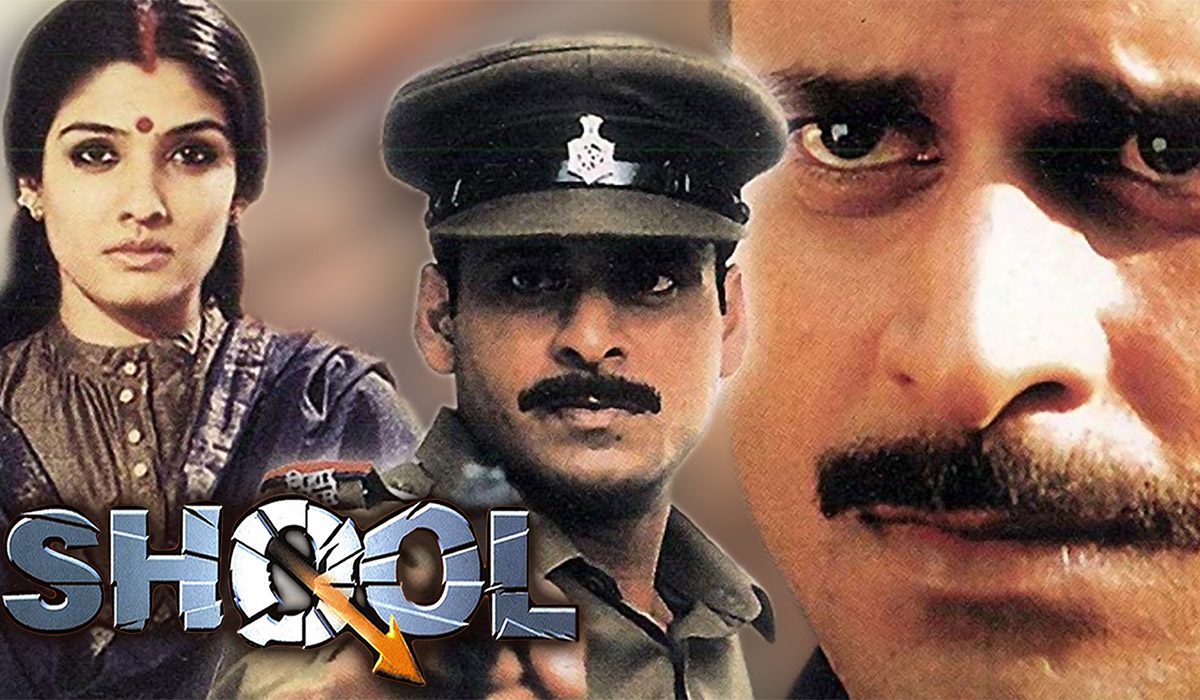 Written by Ram Gopal Varma, Eeshwar Nivas and Anurag Kashyap and directed by Eeshwar Nivas, the film is a hard-hitting cop drama featuring Manoj Bajpayee (in terrific form) as an honest police officer up against a corrupt politician. Easily one of the best cop films made in India, it had eventually won the National Film Award for Best Feature Film in Hindi. 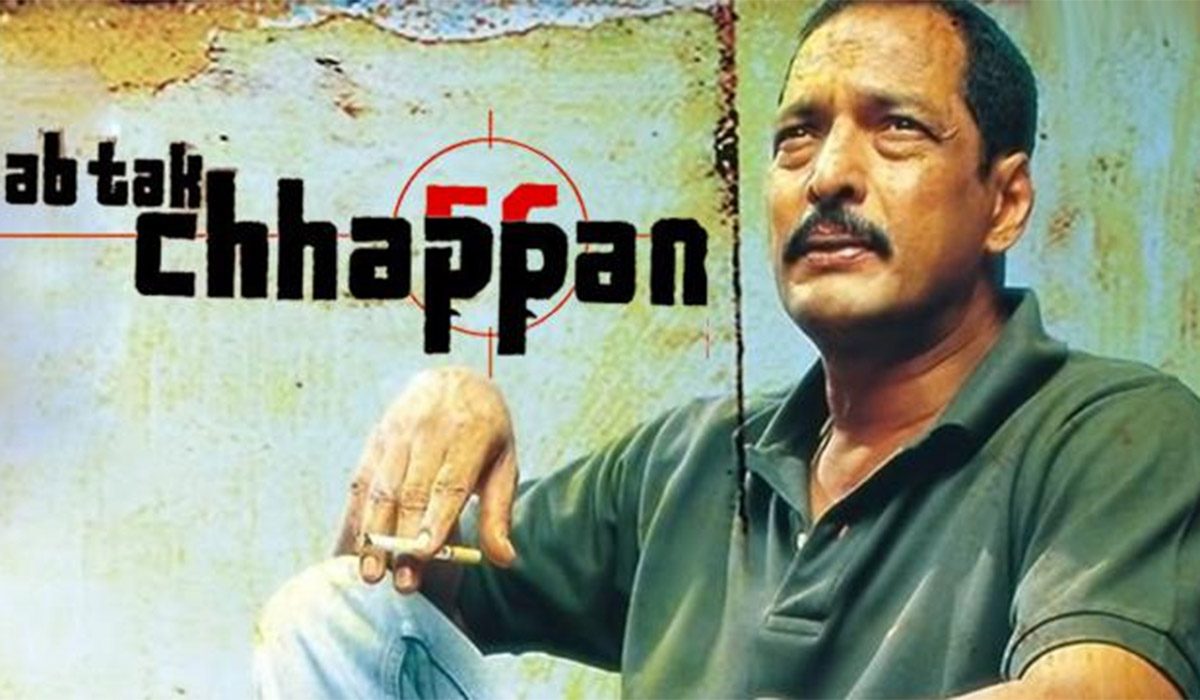 This songless film revolved around the life of a police officer and encounter specialist (played by Nana Patekar), whose life turns upside down after an unfortunate incident. A must-watch film for its adept direction and Nana Patekar’s effortless act. 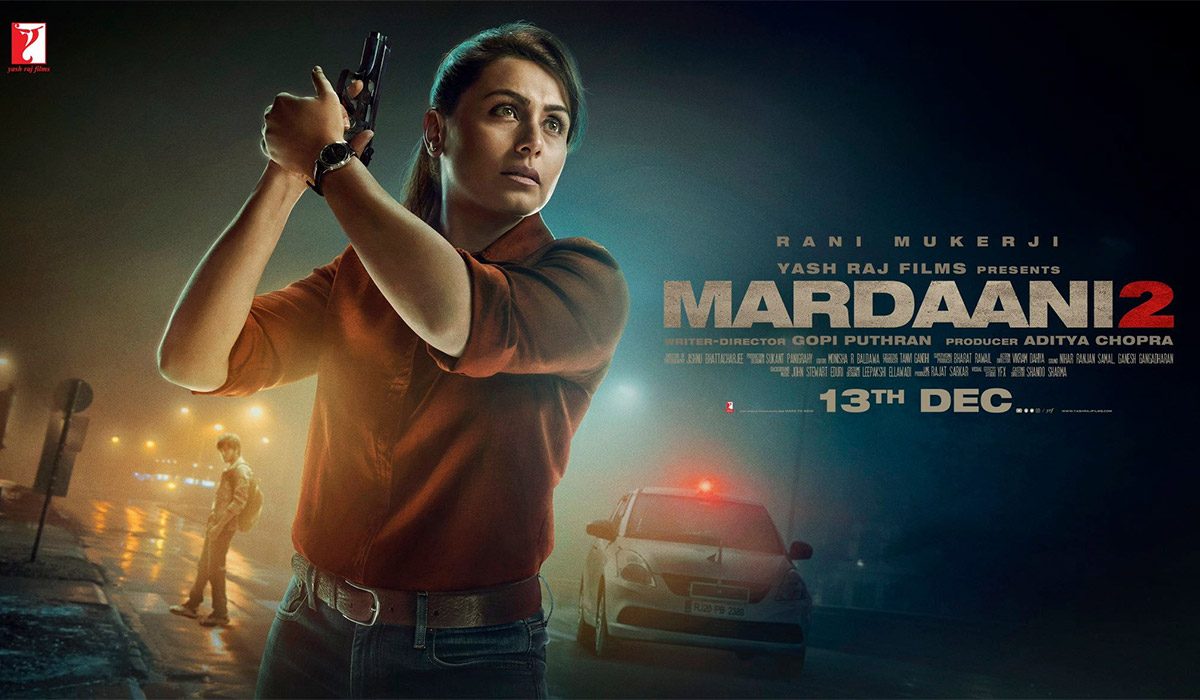 The film follows the story of a Crime Branch policewoman (played by Rani Mukerji) and her cat and mouse game to catch the main antagonist (played by Tahir Raj Bhasin) behind a child trafficking mafia. Both Rani Mukerji and Tahir Raj Bhasin were praised for their spellbinding performances. The film was directed by Pradeep Sarkar (Director – ‘Parineeta’). 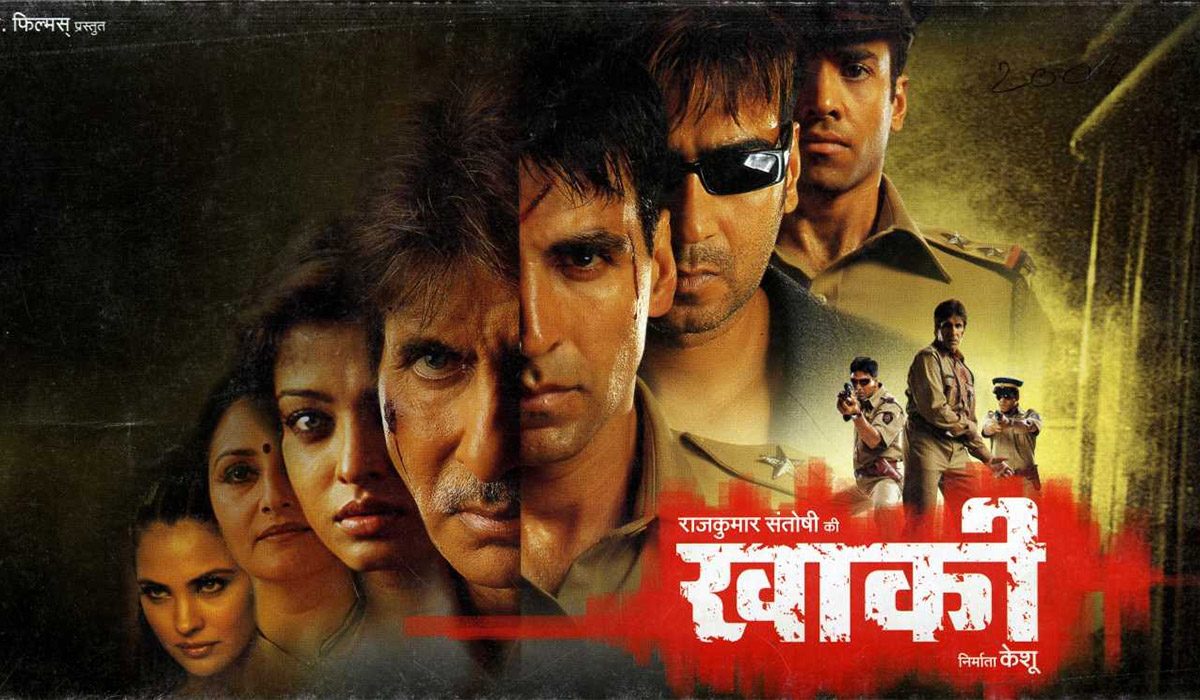 Directed by the gifted filmmaker Raj Kumar Santoshi, the multi starrer film featured Amitabh Bachchan, Akshay Kumar, Ajay Devgn, Aishwarya Rai, and Tushaar Kapoor in prominent roles. The film revolved around a dangerous mission given to a police team, to escort an alleged terrorist to Mumbai. ‘Khakee’ went to become a critical and commercial hit. The suspense will catch you off guard. 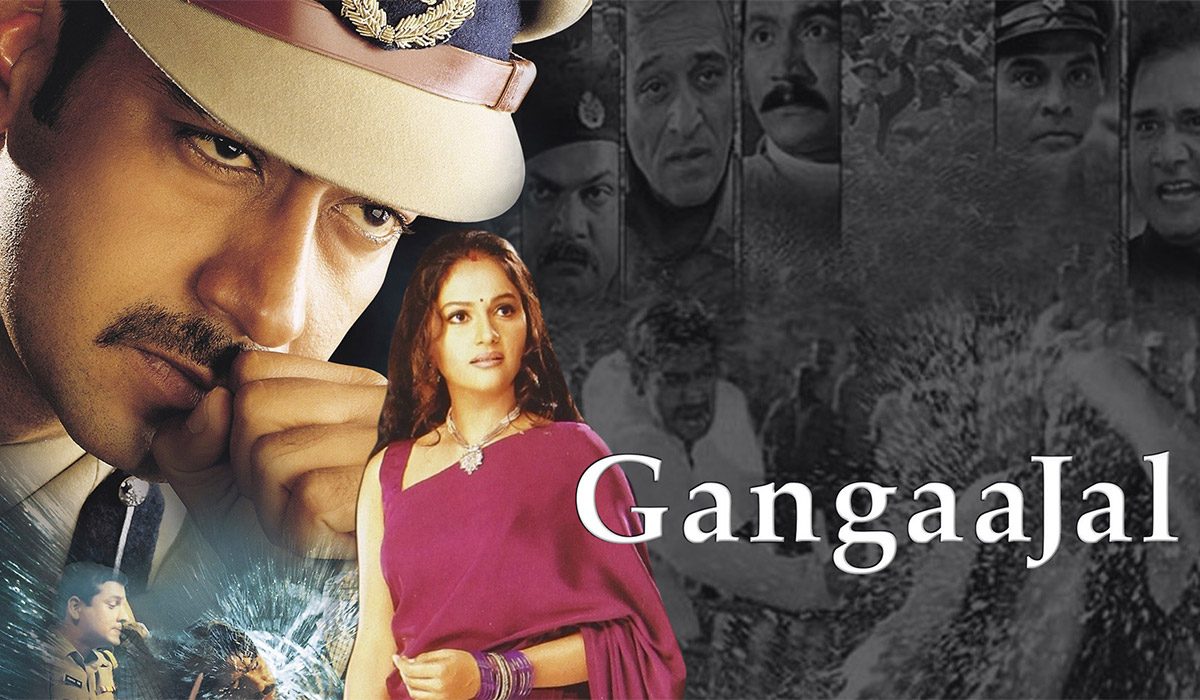 Set in a fictitious town in Bihar, the film follows an upright IPS officer (played by Ajay Devgn), who is sent to the place to tackle the high crime rate amidst rampant corruption. Directed by Prakash Jha, the film boasted a talented cast including actors like Gracy Singh, Mohan Joshi, Yashpal Sharma, Mukesh Tiwari, Akhilendra Mishra, Ayub Khan, Mohan Agashe, and Anup Soni, amongst others.Follow us on Google News