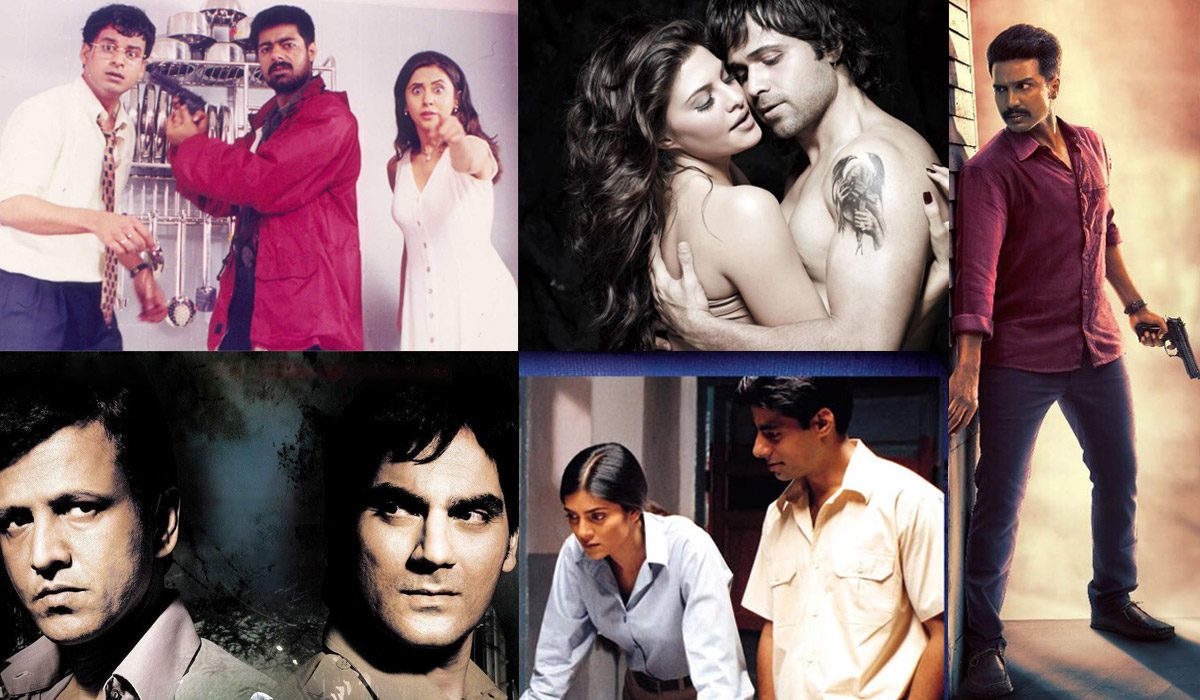 If you are a fan of David Fincher’s movies ‘Seven’ and ‘Zodiac’ and adore Jonathan Demme’s ‘The Silence of the Lambs’, then you have come to the right place.

Because we at Binged have shortlisted for you a list of five must-watch Indian movies based on serial killers. You can watch these films over the weekend. So here we go: 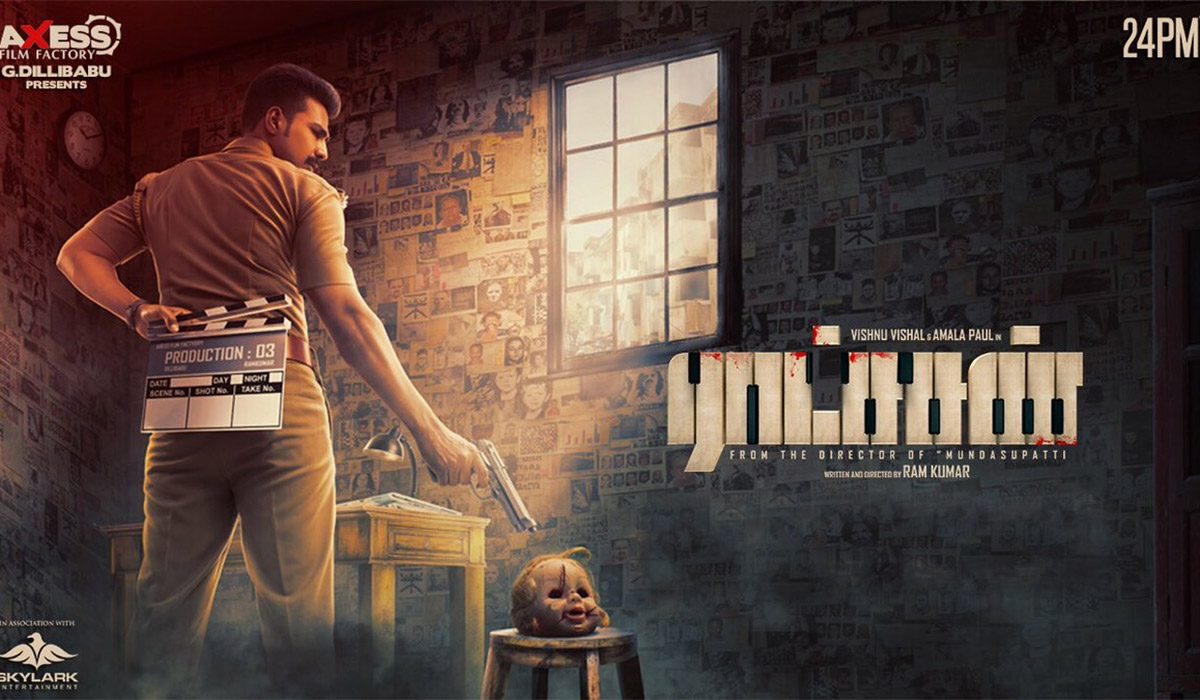 The film follows an aspiring director turned police officer (played by Vishnu Vishal). The cop sets out to track a serial killer, who targets teenage girls and murders them brutally.

The film was praised for its engaging screenplay and was adeptly executed by director Ram Kumar. It’s easily one of the best serial killer thrillers made by an Indian filmmaker. 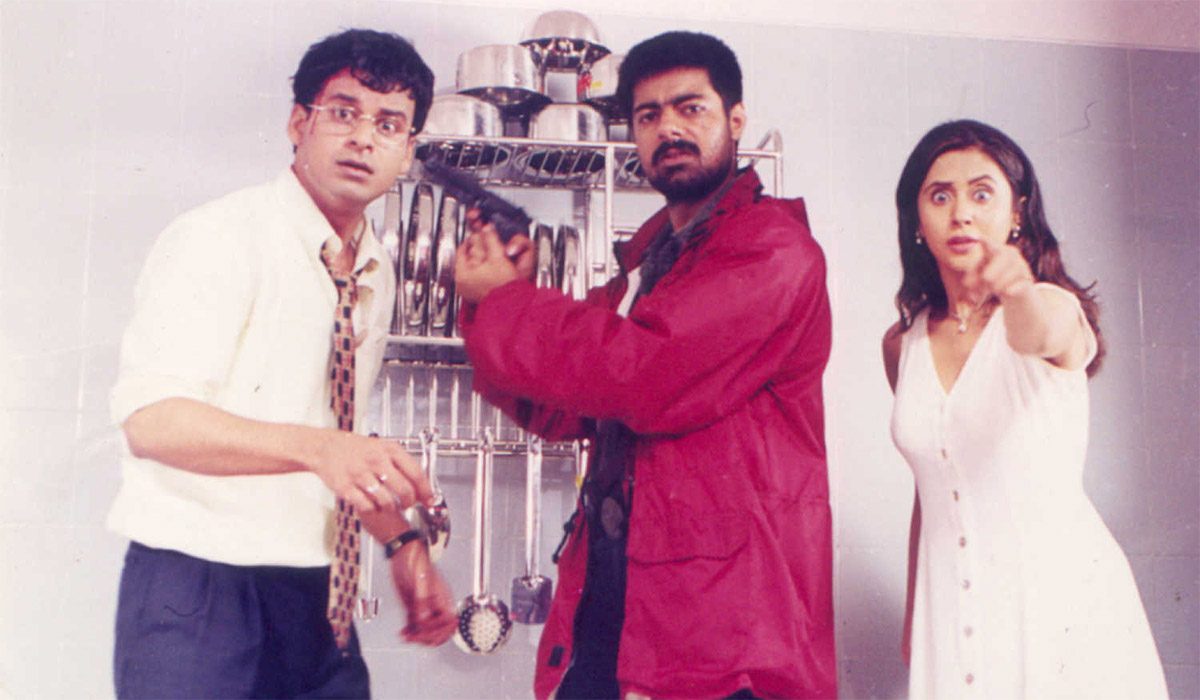 Helmed by Ram Gopal Varma, this was his next directorial venture after the cult crime film ‘Satya’. ‘Kaun?’ featured the trio of Urmila Matondkar, Manoj Bajpayee, and Sushant Singh (all three had also featured in ‘Satya’).

The film revolves around a woman who is alone in a house and hears news of a serial killer on the loose. Moments later, she is stuck with two eccentric strangers. Which amongst them is the killer? Watch this 90-minute film to find out in case you still haven’t. 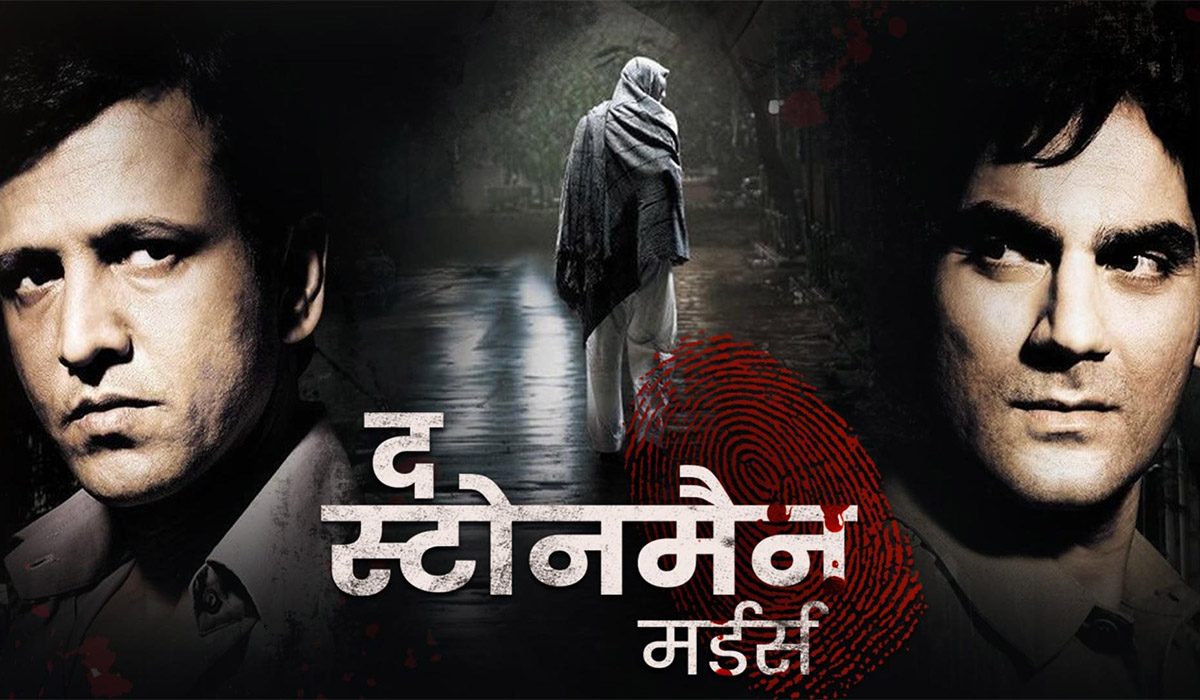 Featuring proficient actor Kay Kay Menon in the role of a suspended cop, the fictionalized film is reportedly based on the real-life Stoneman serial killings of footpath dwellers that happened in the 1980s. 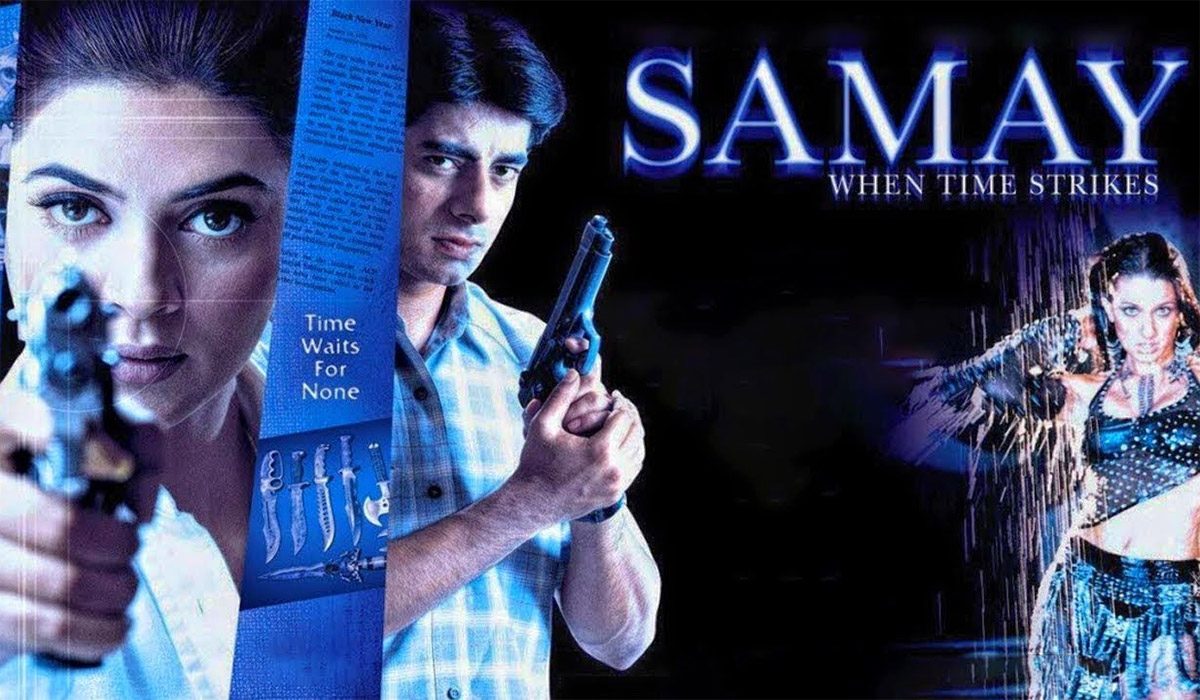 The film was loosely inspired by David Fincher’s cult crime film ‘Seven’ (Starring Morgan Freeman, Brad Pitt, and Kevin Spacey). It was directed by Robbie Grewal and revolved around a widowed cop (adeptly played by Sushmita Sen) in pursuit of a brilliant serial killer (played by…Just Kidding). She races against time to solve the clues in order to catch the killer. 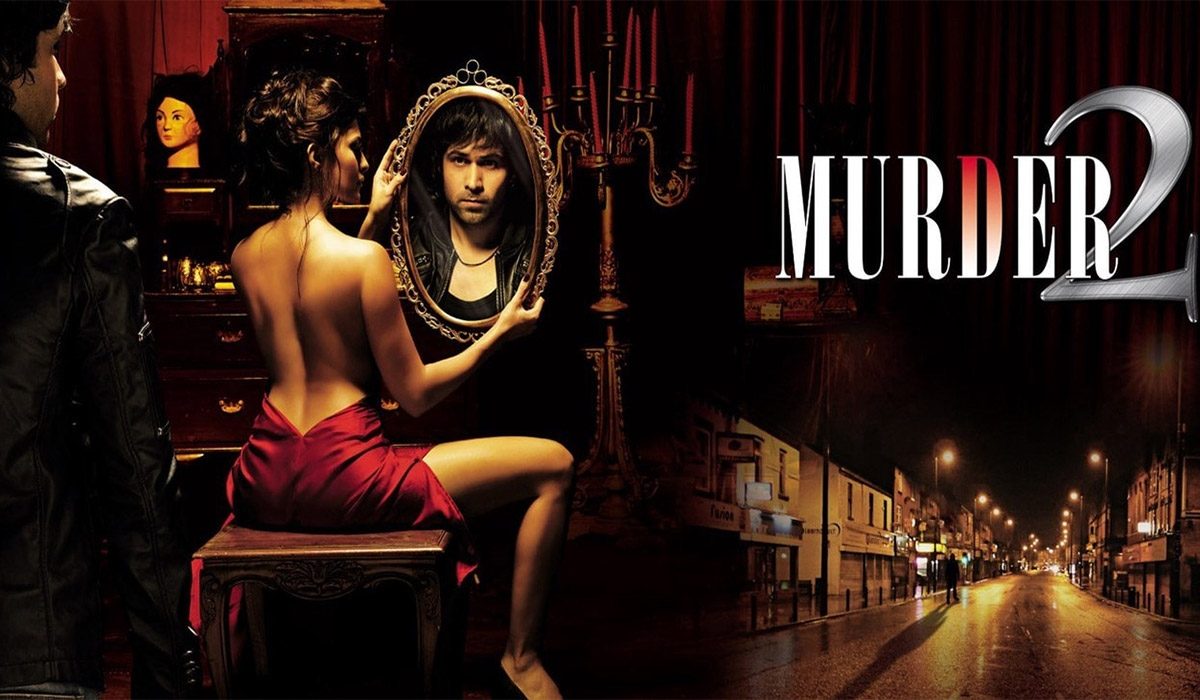 This underrated psychological thriller was directed by Mohit Suri (Director – ‘Aashiqui 2’, ‘Ek Villain’). The film revolves around an ex-cop (played by Emraan Hashmi), who is given the task of tracking the culprit behind the unexplained disappearances of call girls. Besides its adept execution, the film boasts of a terrific performance by the underrated actor Prashant Narayan.

In case we have inadvertently missed a good serial killer film that deserves to be included in this list, then please mention the same in the comments box below. Wishing you an enjoyable weekend.