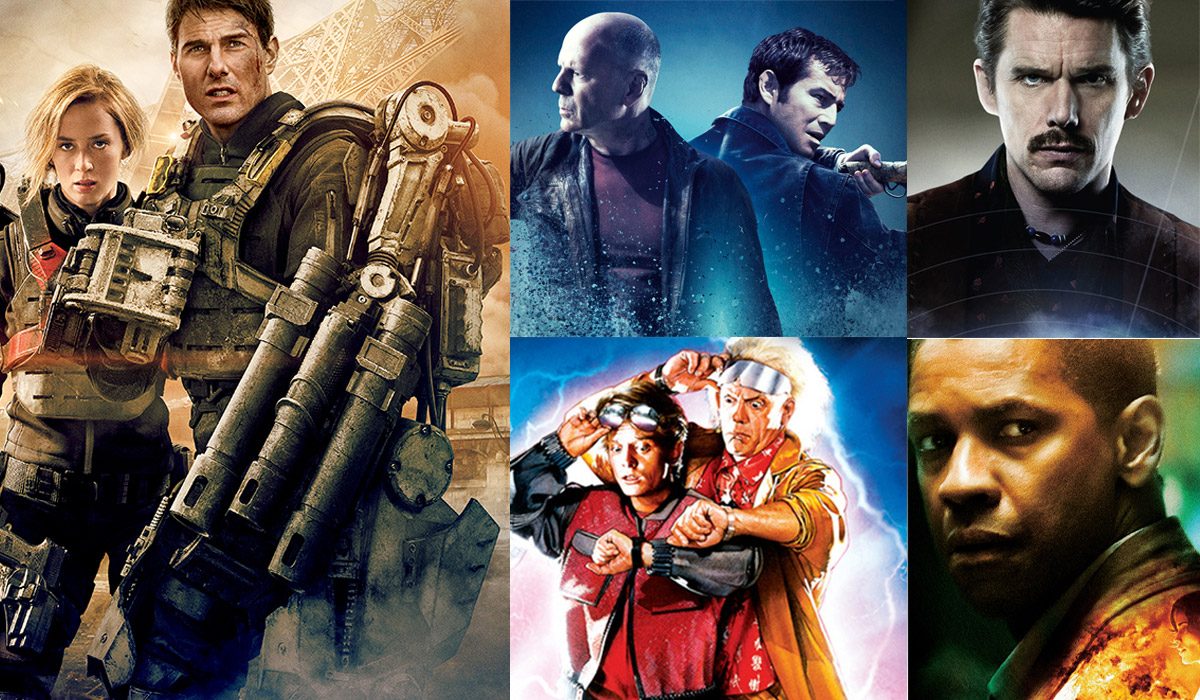 At least once in your lifetime, the idea to travel back to the past to amend the wrongs or into the future to assuage a curious mind, must have crossed your mind.

The notion itself is so intriguing that it has naturally captured the imagination of genius scientists like Albert Einstein to prolific literary writers like H.G.Wells and some elements of time-travel have been effectively depicted by numerous filmmakers as well.

I have shortlisted the following 5 best films that involve some form of time-travel in its narrative and which you can watch across OTT platforms: 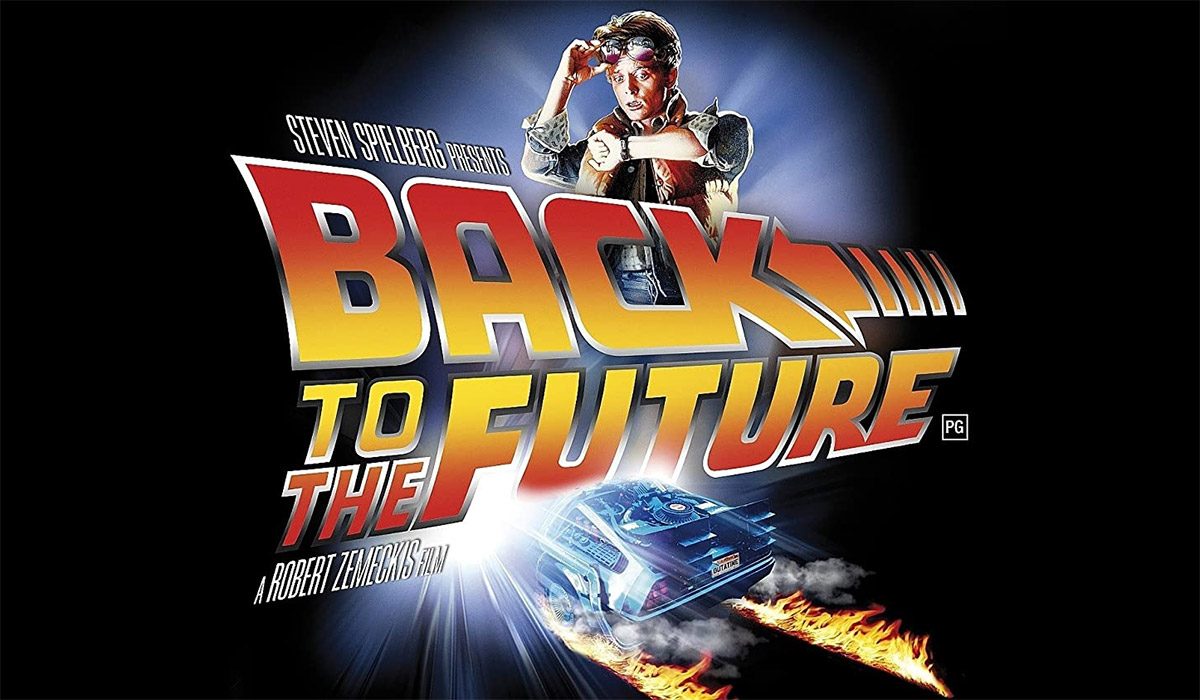 1. Back to the Future Series (Streaming on Prime Video)

No time-travel movies list can ever be complete without including this film. Gifted filmmaker Robert Zemeckis (Forrest Gump, Contact) directed this 3-part series early into his directorial career, which was no mean feat considering the huge scale and nascent theme of the film.
The film explores the (mis)adventures of a boy-next-door (Michael J. Fox) who accidentally travels back and forth in time in a modified DeLorean, invented by his mad-genius scientist friend (Christopher Lloyd).
35 years after its release, even today Back to The Future is still considered as a benchmark when it comes to making or judging a movie based on time travel.
Besides, the recent Marvel blockbuster ‘Avengers: Endgame’ had borrowed important plot points from this film. Need we say more? 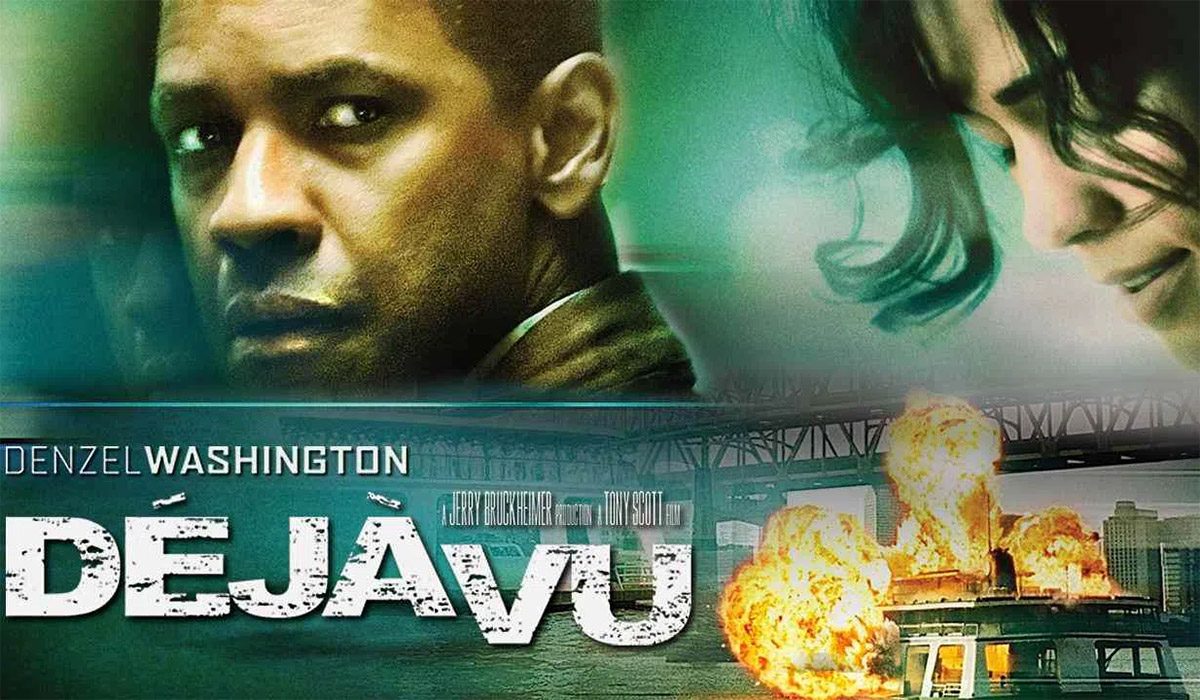 Directed by Late Tony Scott (Brother of Ridley Scott and the man behind ‘Man on Fire’ and ‘Enemy of the State’), Déjà Vu is an intensely entertaining blend of an investigative murder-mystery which beautifully incorporated the concept of time-travel in a never-seen-before way.
The film starring Denzel Washington (in supreme form) and Jim Caviezel (lead actor – Person of Interest), follows an ATF special agent’s pursuit to find the man responsible for a lethal ferry explosion. 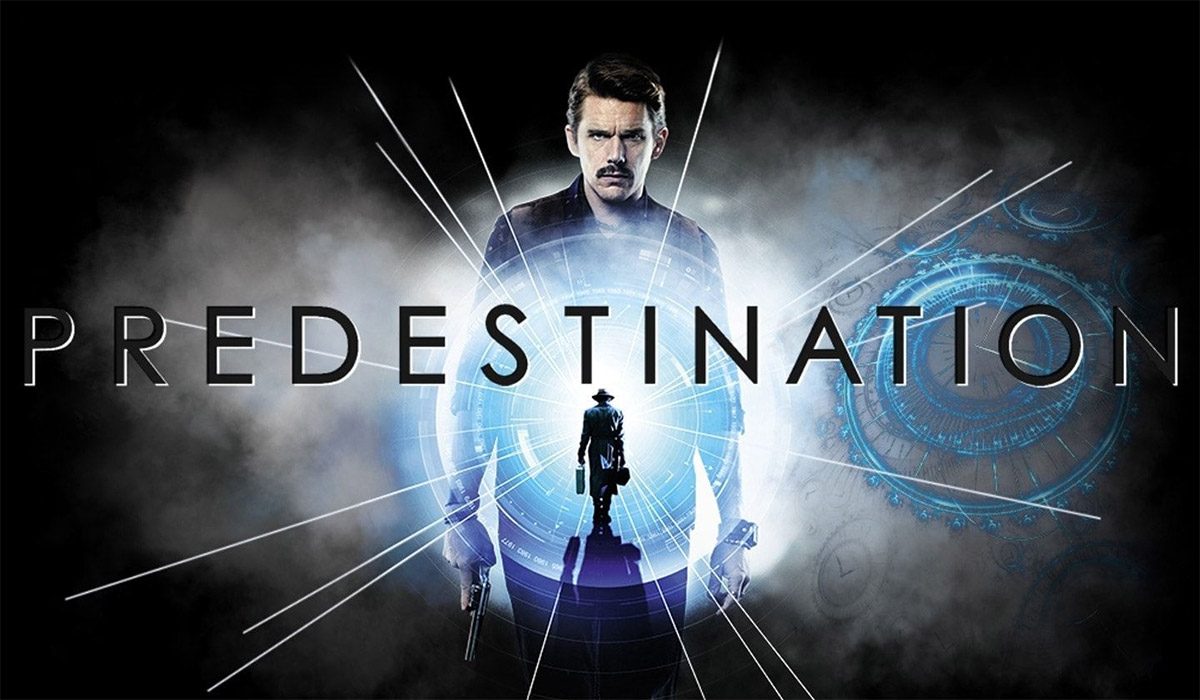 Certainly, the most confounding film in this list, Predestination has Ethan Hawke playing the role of a time-traveling agent, who travels back in time to prevent a criminal from executing a deadly bomb attack.
The premise may sound simple at first, but the screenplay gets delightfully complicated as the movie progresses. The climax is genuinely mind-blowing and can catch even veteran movie viewers totally off-guard. 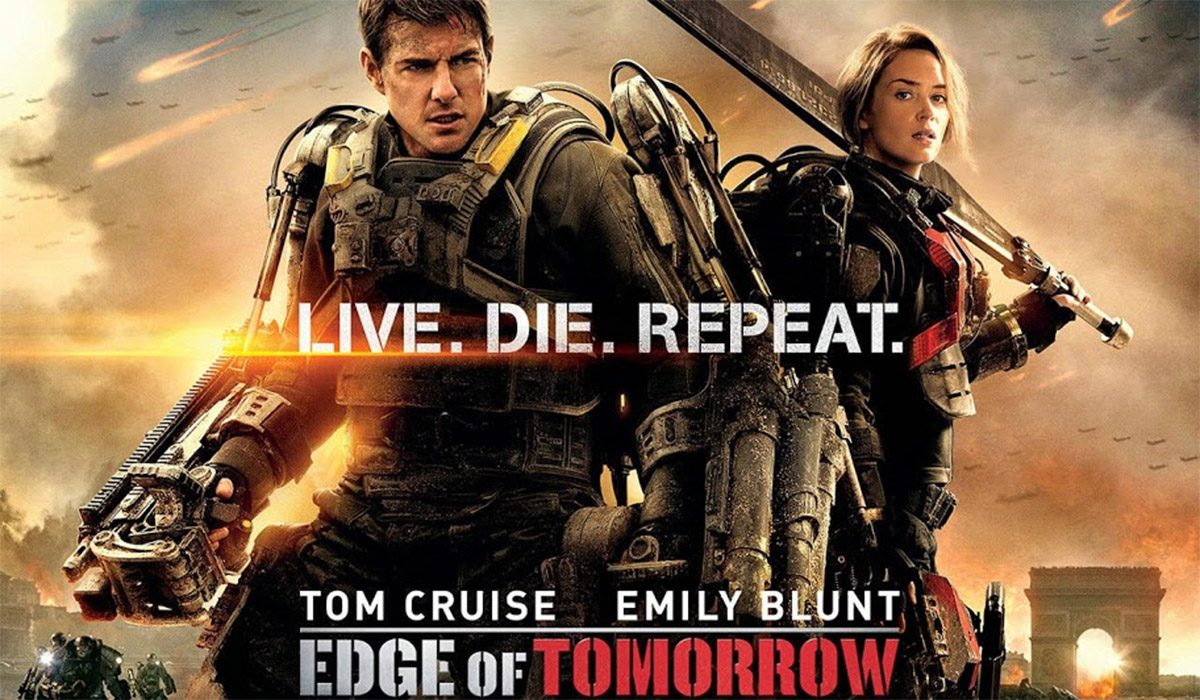 4. Edge of Tomorrow (Streaming on Netflix)

Amidst the backdrop of a violent alien invasion battlefront, an untrained soldier (played by Tom Cruise) is forced to repeatedly relive and die the same day (in a Groundhog Day style) until he meets a highly trained soldier (played by Emily Blunt) who is rowing the same boat.
How they try to get out the seemingly infinite time-loop and overthrow the alien invasion forms the film’s primary premise.
This action-thriller film is directed by acclaimed filmmaker Doug Liman, who had earlier directed films such as ‘The Bourne Identity’ and ‘Mr. and Mrs.Smith’. 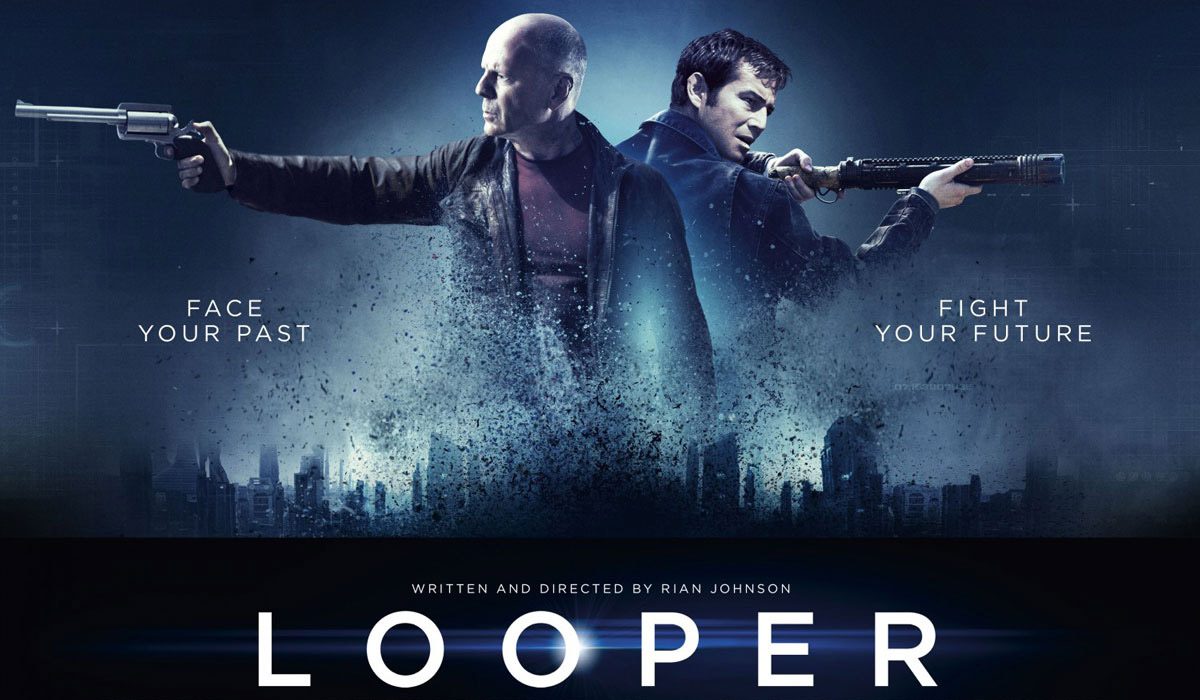 Essentially an old-school, no-nonsense action film wrapped in the guise of a futuristic time-travel tale, Looper starts off with a ‘target’ (Bruce Willis) being sent back in time only to be assassinated by his former self (Joseph Gordon-Levitt).
The film was helmed by ‘Knives Out’ director Rian Johnson and received rave reviews by viewers and critics alike.Follow us on Google News