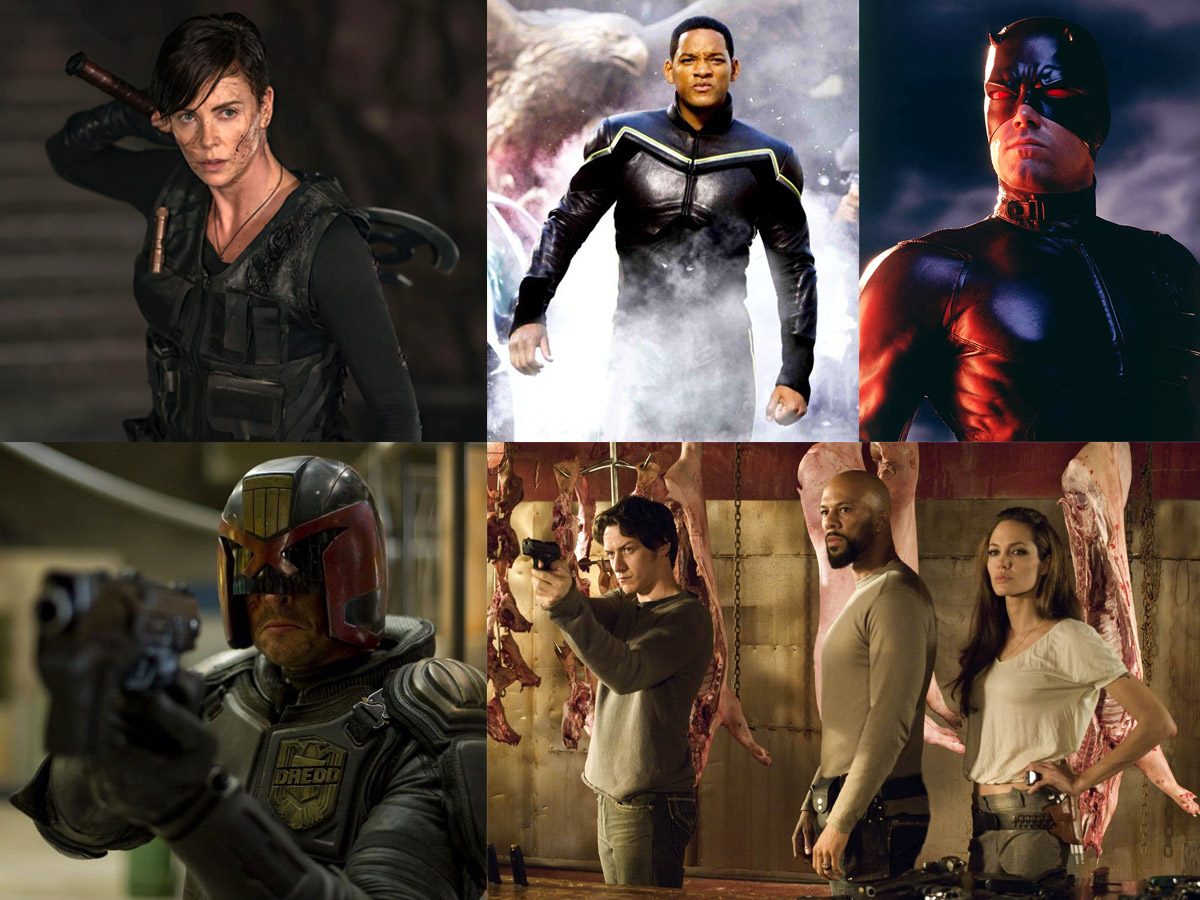 For the past two decades or so, audiences globally have witnessed a spate of blockbuster superhero movies. Right from Christopher Nolan’s brilliant Dark Knight trilogy to the advent of the MCU’s superhero movies such as ‘Ironman’, ‘Captain America’ and the ‘Avengers’ film series. Most of these titles found their way to the coveted Top 250 IMDb list.

In addition to the above mentioned highly rated movies, there have also been a few relatively underrated gems within the ambit of the superhero genre that have carved a niche for themselves. In this article, we have collated a list of five such underrated superhero movies which aren’t as popular as the other highly rated Marvel and DC counterparts (in no particular order) which you can stream on various Indian OTT platforms. 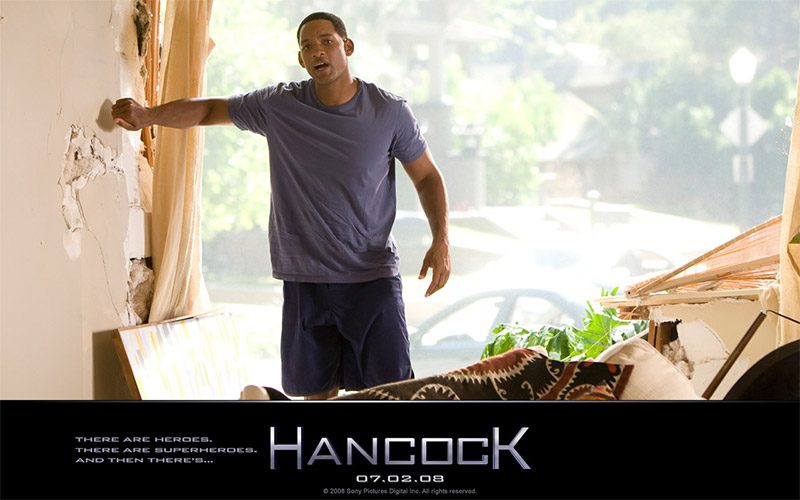 The film stars Will Smith as the alcoholic and reckless titular superhero who is offered a chance by a PR specialist (Jason Bateman) for an image makeover. The story takes an interesting turn when the anti-hero is introduced to the latter’s wife, who harbors a long-standing secret about Hancock.

The Old Guard (Streaming on Netflix) 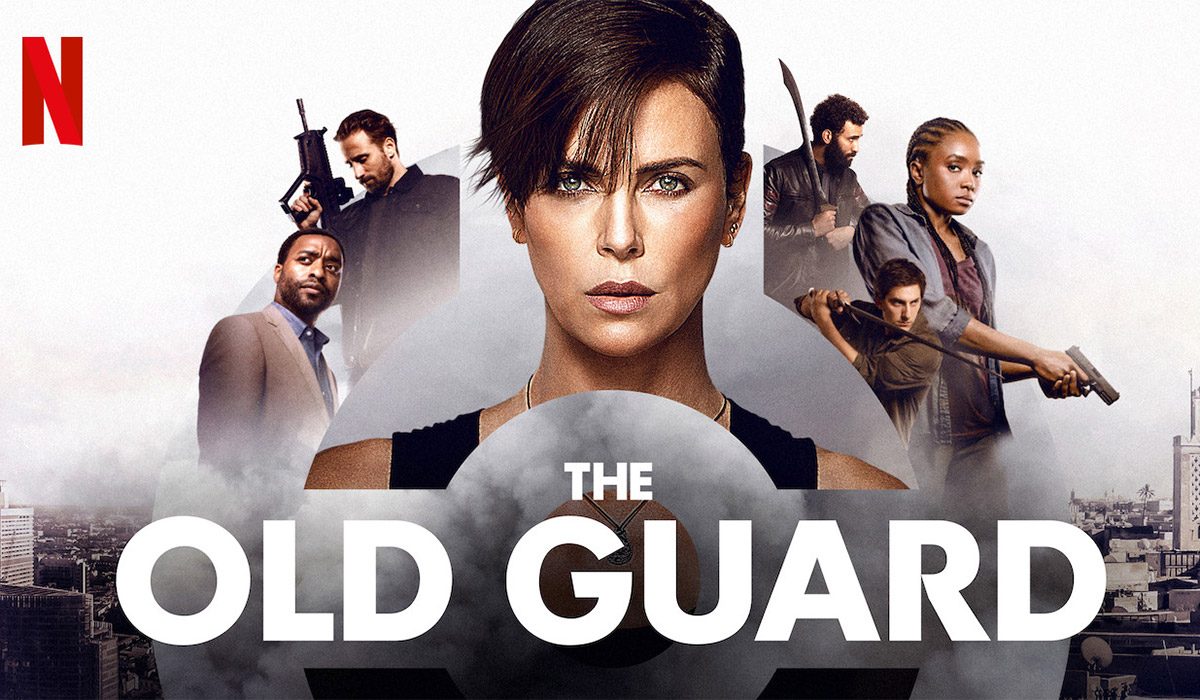 This superhero film revolved around a covert group of centuries-old immortal mercenaries with incredible healing powers who are led by a superhero warrior (Charlize Theron). After the discovery of a new immortal superhero, they soon find out that their long-standing secret is apparently exposed. They must team up once again to protect their elite clan. 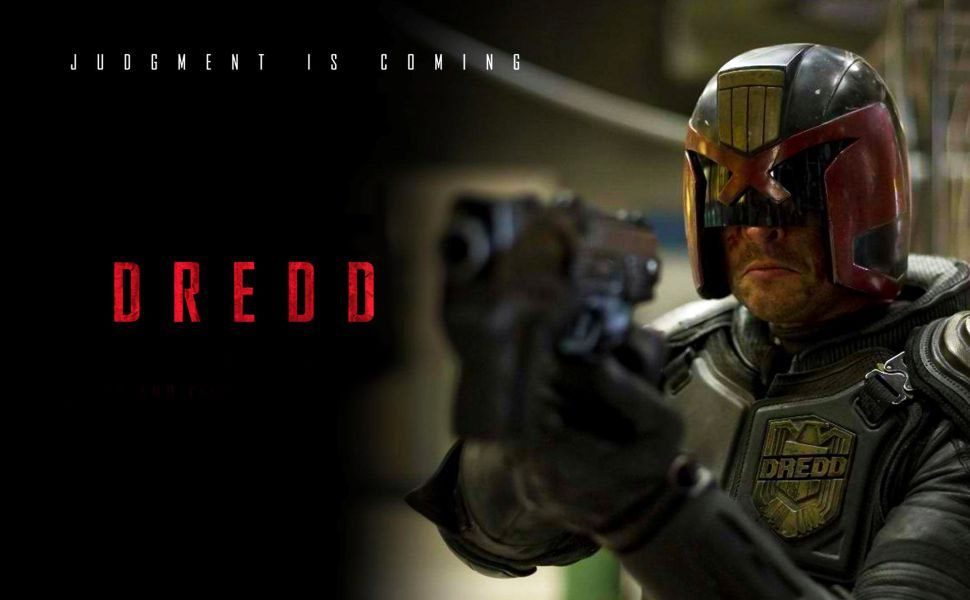 Much before starring in the brilliantly executed superhero series ‘The Boys’, Karl Urban stepped into Sylvester Stallone’s shoes (1995 film Judge Dredd) in this riveting futuristic sci-fi actioner that came out in the year 2012. Karl Urban essays the role of a law enforcer who is equipped with the combined authority of judge, jury, and executioner. He teams up with his psychic partner bring to justice a drug lord in a virtually impenetrable 200-floor building. 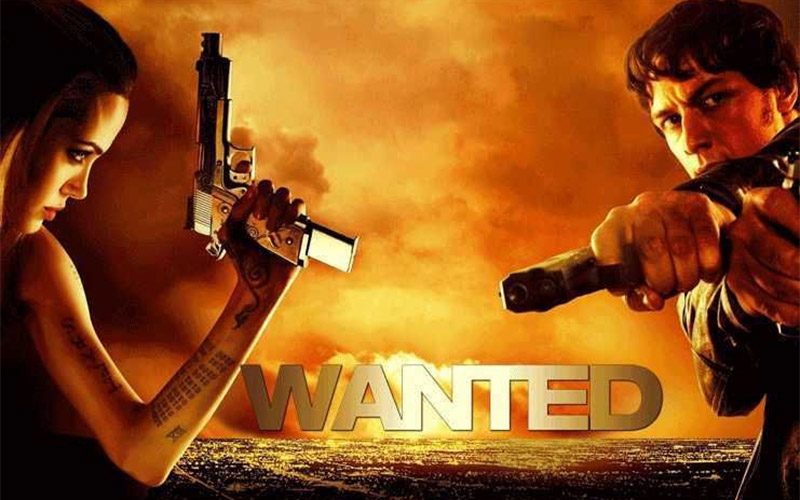 The boring life of a Chicago based desk job worker (James McAvoy) suddenly takes a U-turn when a mysterious woman (Angelina Jolie) tells him that he has become the target of a deadly assassin who murdered his father. He decides to follow his father’s footsteps and joins the elite secret assassins’ group his father was part of. 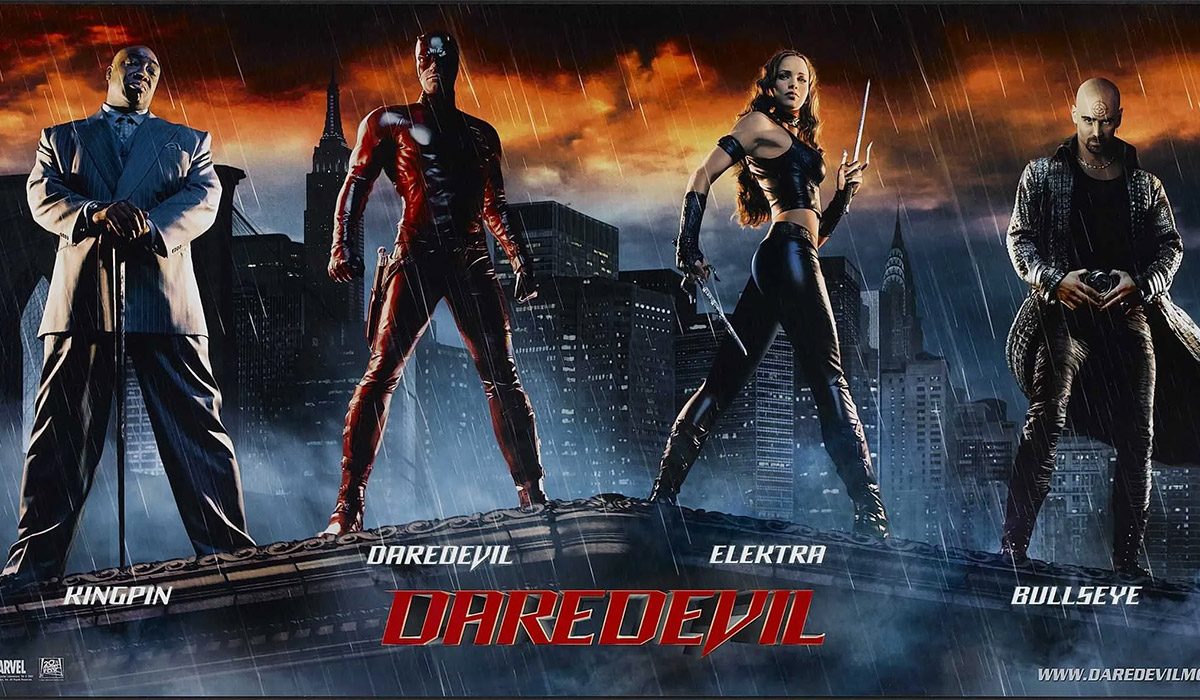 Eminent actor-director Ben Affleck plays a blind lawyer in this superhero movie who makes it his mission to punish those criminals who he thinks have escaped justice. He uses his enhanced senses and fighting skills against these criminals. The film also featured ‘Ironman’ director Jon Favreau, Jennifer Garner as Elektra, Colin Farrell as Bullseye, and Michael Clarke Duncan as Wilson Fisk / Kingpin.Follow us on Google News