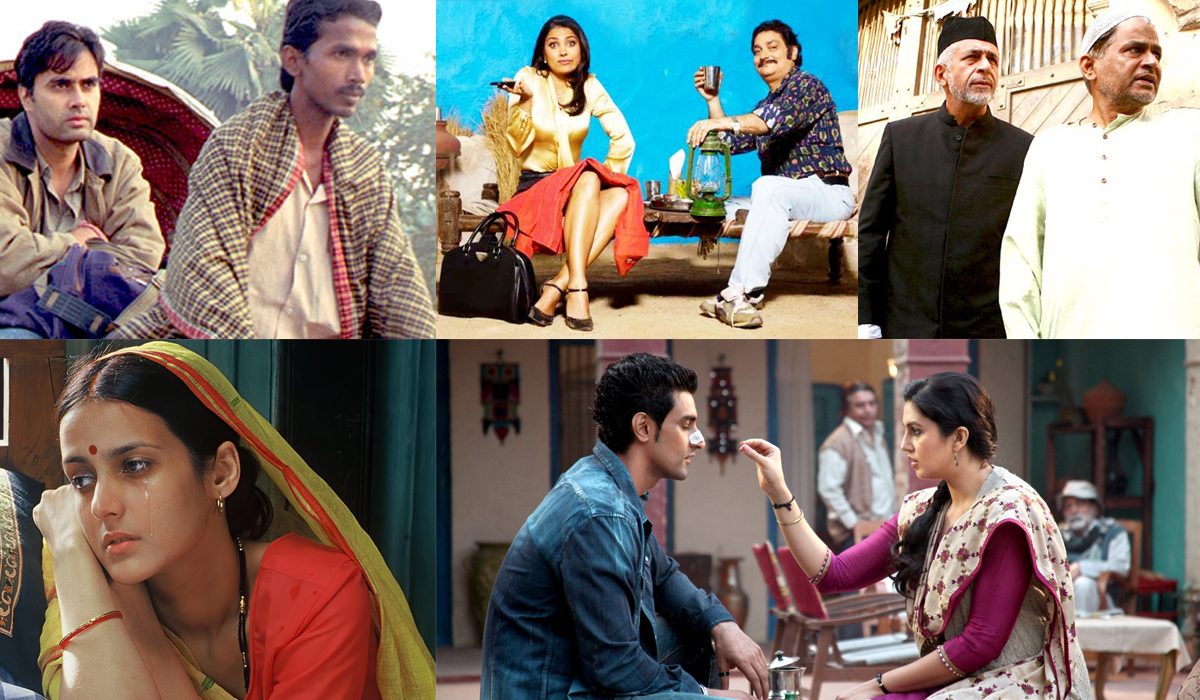 There is no dearth of mainstream films that you can watch on various Indian OTT platforms. But when it comes to selecting and watching movies that are a bit unconventional compared to their mainstream counterparts, the options are rather limited. Moreover, it’s not easy to find offbeat films that are actually good for a weekend watch.

We have carefully selected five must-watch offbeat films from the Bollywood film industry which you can watch this weekend on various OTT patforms: 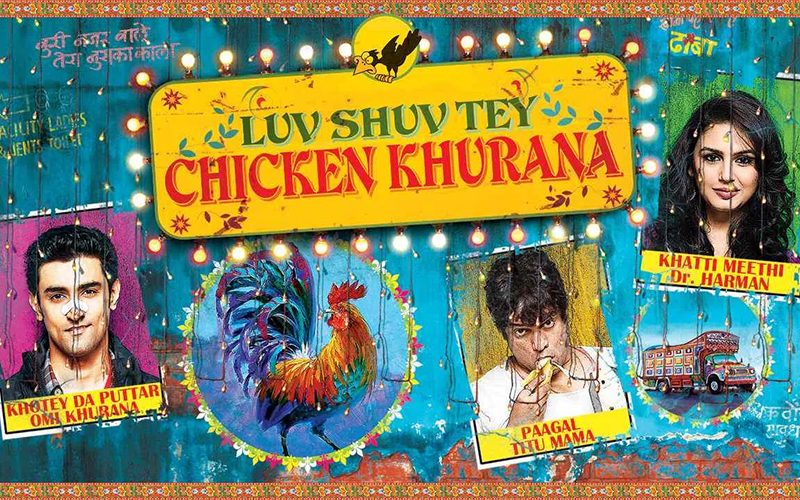 This one is a unique comedy film starring Kunal Kapoor, Huma Qureshi, Vinod Nagpal and Nagesh Sharma in prominent roles. The story follows Omi Khurana (Kunal Kapoor) who comes back from London to his native village while on the run from a gangster. Once there, he decides to revive their once famous family dhaba. But in order to do that, he has to find the secret recipe that made the dhaba quite popular in Punjab. 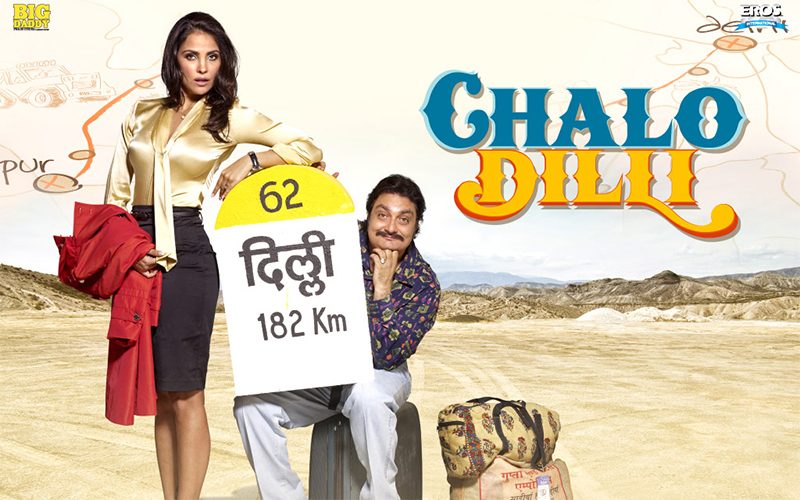 A hotshot executive (Lara Dutta), by a twist of fate, is unwillingly stuck with a loquacious but good-hearted middle-class man (Vinay Pathak). In order to reach their common destination Delhi, they accompany each other in eventful and hilarious road, air, and train journeys. In the process, develop a unique bond despite their dissimilar personalities. 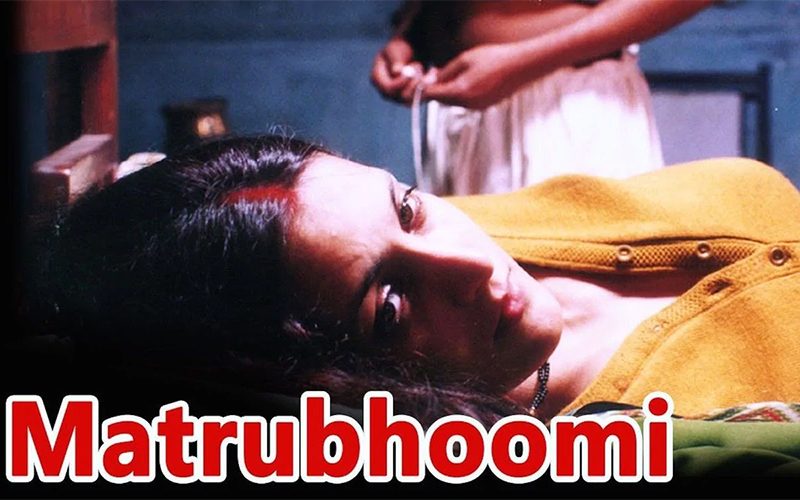 We should forewarn you that this film is not for the weak-hearted. It’s a hard-hitting film that revolves around the sensitive issues of female infanticide and female foeticide and the chilling repercussions in a disturbing, alternate future. The story portrays a hypothetical situation in a village suffering from critical gender imbalance leading to disastrous consequences. The film will leave a lasting impact even hours after you have watched it. 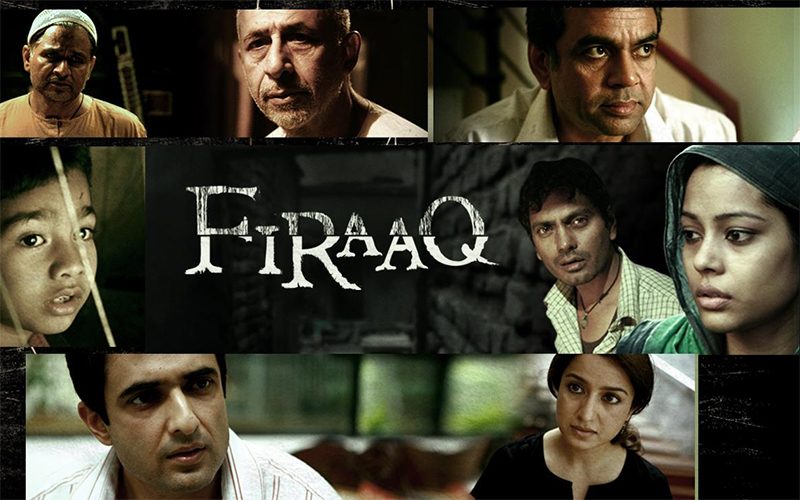 The film narrates multiple storylines which take place a month after the Gujarat riots that happened in the year 2002. The stories include a guilt-ridden woman, a Muslim boy in search of his father, and a music maestro. The movie features a truly ensemble cast including Naseeruddin Shah, Nawazuddin Siddiqui, Paresh Rawal, Shahana Goswami, Deepti Naval, Sanjay Suri, Nassar, Raghubir Yadav, and Tisca Chopra, amongst others. 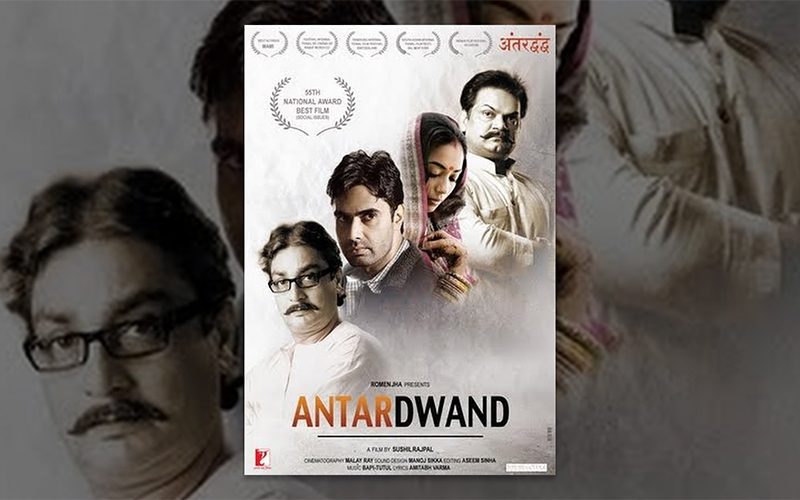 This offbeat film is based on the subject of groom kidnappings that were ostensibly reported in the state of Bihar. The story follows an IAS aspirant (played by Raj Singh Chaudhary), who gets kidnapped when his father (Vinay Pathak) rejects a marriage proposal. The film is an acquired taste that’s worth acquiring.Follow us on Google News