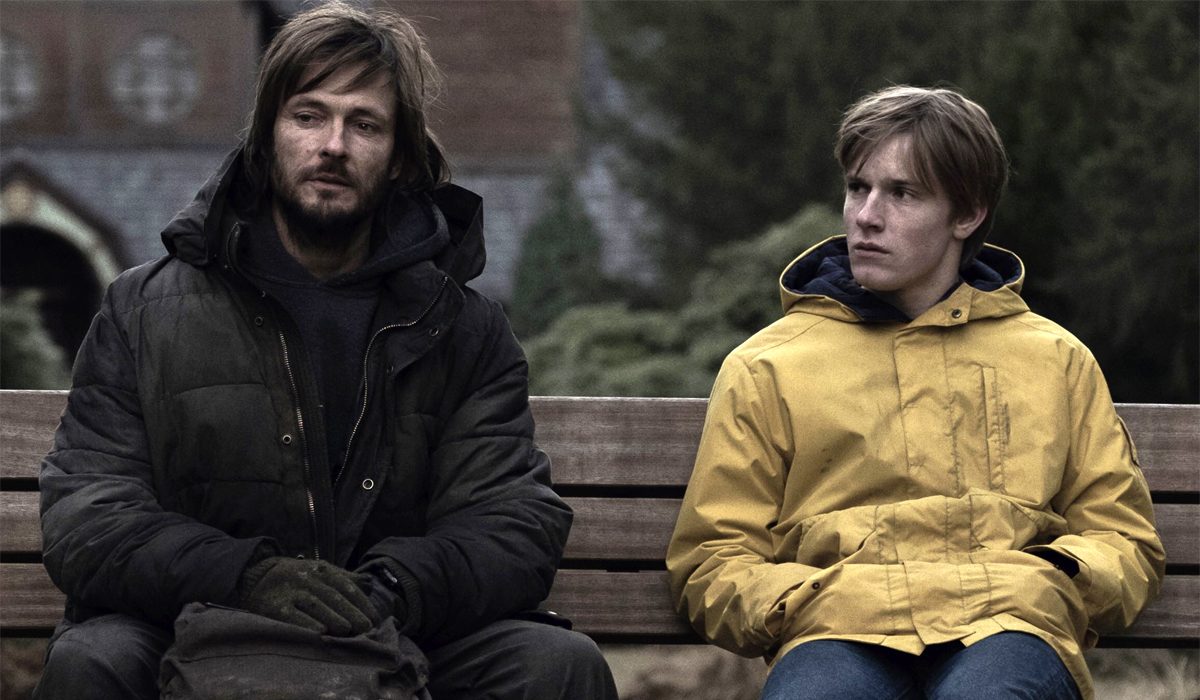 Netflix’s ‘Dark’ is a German show that is set in Germany, directed by a German duo and has German actors so it goes without saying that the show would have elements that can only be attributed to being “quintessentially German”. The show is watched by a global audience but it’s still a show that is true to its local roots and showcases many typically German instances and mannerisms that viewers otherwise wouldn’t know of.

Here are 5 things that are distinctively German about ‘Dark’:

1. The Origin of Winden

Although the sleepy, cold town of Winden is fictional the origins of the name come from German city names that usually end with a suffix of –en or –hausen. The name itself means ‘twisting around itself’ which is pretty apt for the show’s theme of time travel and characters winding on a loop again and again.

Almost 1/3rd of Germany is covered by forest land and many cities and towns are surrounded by deep, lush forests. Forests are found in many German fairy tales and folklore and in a sense this show is a contemporary dystopian fairy tale that uses forests too. The forest industry too played a huge role in the development of Germany and that is depicted in the show very well as Jonas’s house is built with German architecture and wood that is local to the forests of Germany.

During the ‘80s Germany had the ‘Neue Deutsche Welle’ or ‘The New German Wave’ of synth-pop music with German lyrics that dealt with relevant topics of the time. So it’s no surprise that the song ‘Irgendwie, Irgendwo, Irgendwann’ by Nena from 1984 is the perfect characterization of the show because it means ‘Anyplace, Anywhere, Anytime’ and even has uncanny lyrics such as ‘falling through time and space, awakened from a dream’!

4. The Concept of Nuclear Power

Hans Gietel, a German physicist introduced the concept of atomic energy and coined the term ‘Atomenergie’. Even the idea of time travel and paradox shown in the series is based on the General Relativity Theory and the Special Relativity Theory that were created by renowned German physicist Albert Einstein in 1905 and 1916 respectively which might also explain why the earliest year of time travel in the show is 1920.

5. The Portrayal of Conventional German Mannerisms

The characters in the show are stereo-typically German in the sense that not only are they rigid in their demeanour and attitude but also they are very reserved in showing their feelings. While the setting of the show has a cold noir vibe there is still a sense of gravitas that is portrayed by the characters that can only be attributed to their culture and mindset.

We hope that the show continues to shed more light on the traits and peculiarities of German culture, which has come to be its USP, in the final season of the series which airs on June 27th on Netflix.