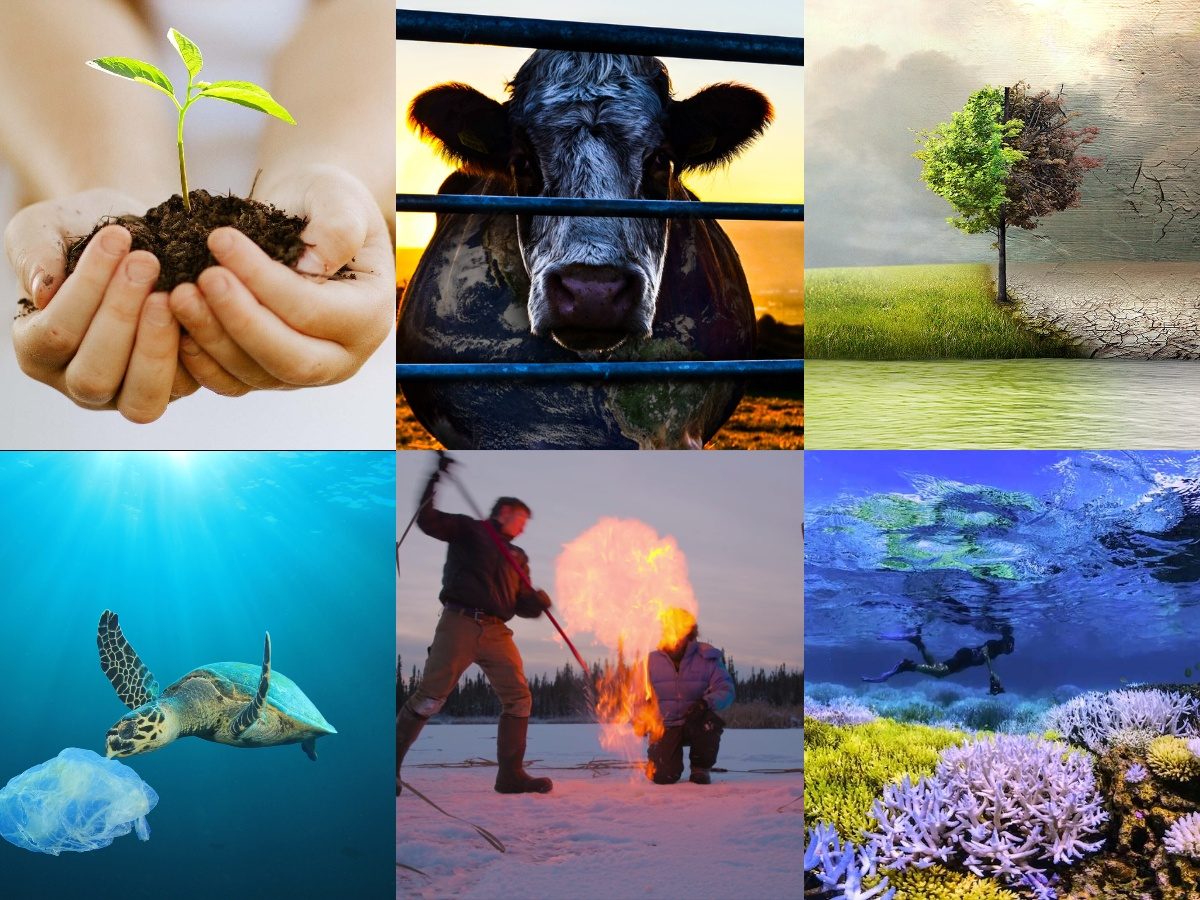 Climate change, an issue that most global leaders feel like doesn’t exist, is in fact one of the most burning issues out there in the world today. Last year, the world saw one of the biggest pandemic in history and how this is still ongoing is very scary. The spreading of the virus, the ability to sustain and adapt is one of the major reasons the pandemic is still going on and we can easily blame the changing climate for this.

The increase in temperatures, the irregular winters, the weird rainy seasons, the increasing frequency of natural disasters are all linked to climate changes. Though there are organisations out there, trying to make people understand and tell the world what this issue actually is. Sadly, their voices get cut off by people in positions higher than theirs.

This is where the role of documentaries comes in. not many are interested in watching documentaries, but what if these can teach and tell you what’s actually going on in the world, won’t that be great? Well the documentaries we are suggesting are some of the best in the field and are the ones that can make you learn how climate change is very much the truth of the century now. 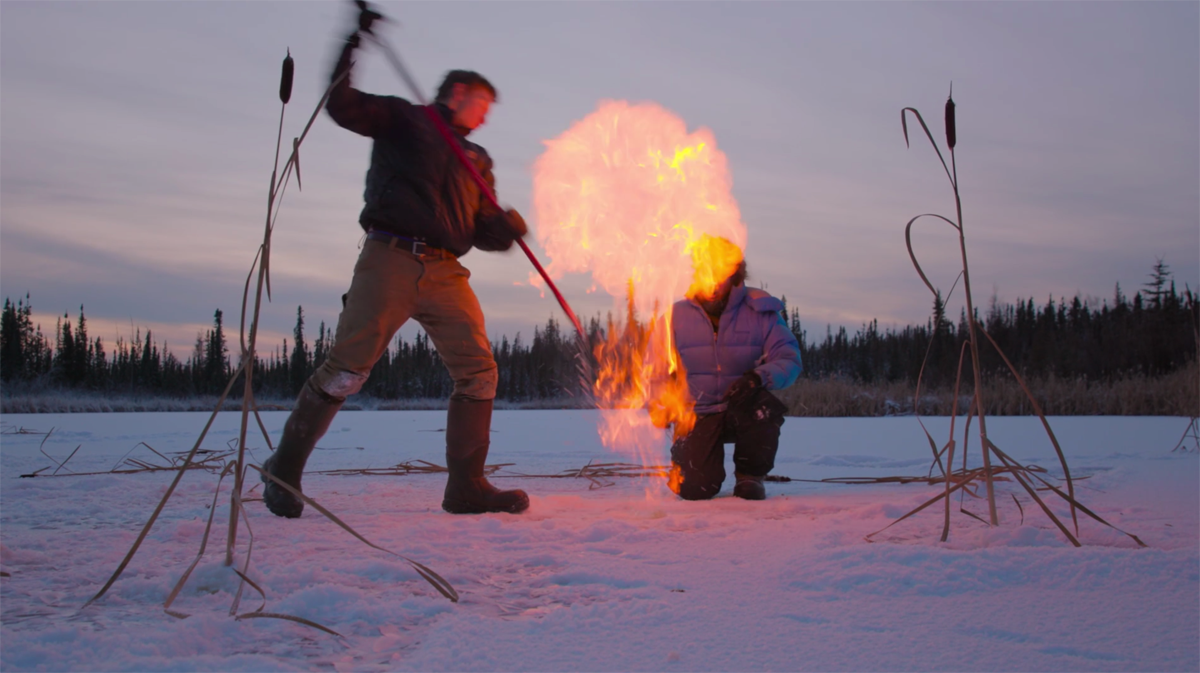 Narrated by Leonardo DiCaprio, Ice On Fire is a documentary that tells the hard hitting truth of climate that is very much there and also evident. The documentary shows how methane, one of the primal causes of Global Warming is at all time high and how it is rising the temperature higher. This rise in temperature will lead to the melting of arctic ice, one of the most major and deadliest changes the world is seeing at the moment. The urgent need to reverse the climate change is very well portrayed in this documentary. 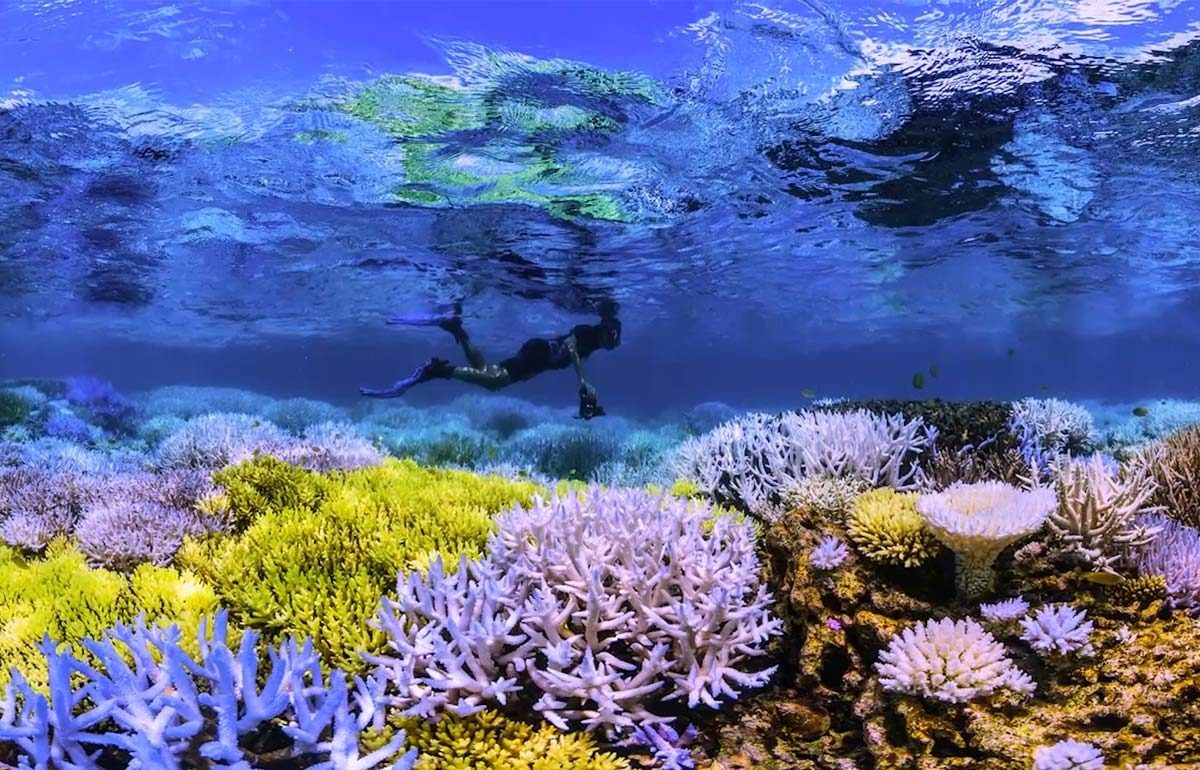 Corals, an integral and beautiful part of ocean life are the first to start going extinct as soon as the water or the surroundings around it starts changing. The increase in heat, the change in temperatures, the addition of unwanted substances in the ocean are the biggest reason for diminishing corals. The corals are not just some beautiful part that is adorned in the ocean; it plays a much bigger role. The corals act as the home, hiding place and also as the camouflaging agent for various fish breeds and other aquatic animals. The documentary follows a team of photographers, divers and scientists as they get in to understand and witness a scary change occurring silently in the oceans. The documentary looks deep into the disappearance of coral reefs. 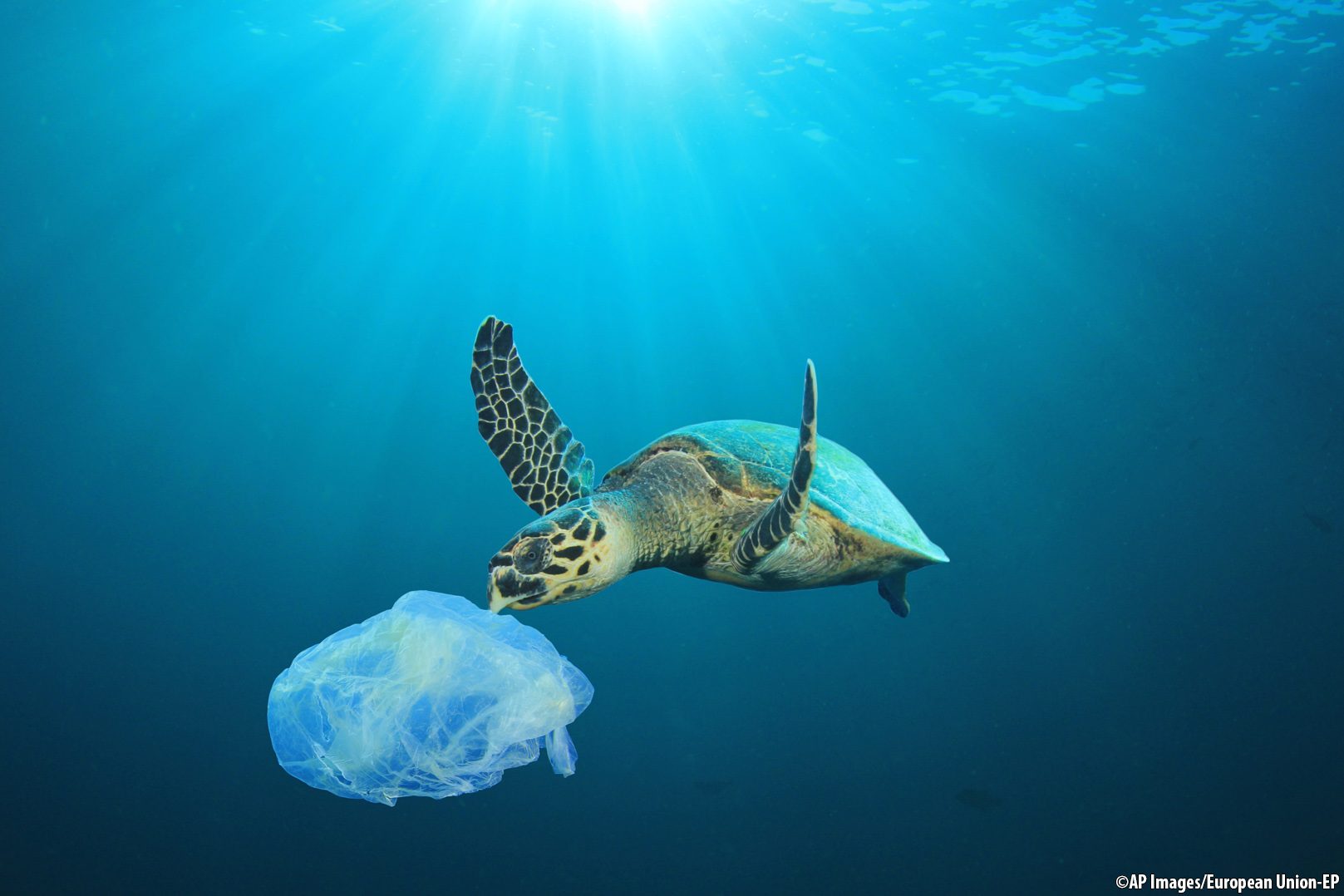 It is a known fact to everyone, how climate change has started and how one of the majorly affected parts of the earth is the oceans and seas. Fighting for the changes that have been occurring in the oceans takes a whole new meaning when one gets out there and understands and sees how these things are actually happening. This is what journalist Craig Leeson sets out to do in this documentary with diver and environmental activist Tanya Streeter. We know plastics are in the ocean but what is the amount? How serious is it? Is there anything more? They all try to go around and find more answers to these questions, making this one of the best educational documentaries in terms of environmental knowledge. 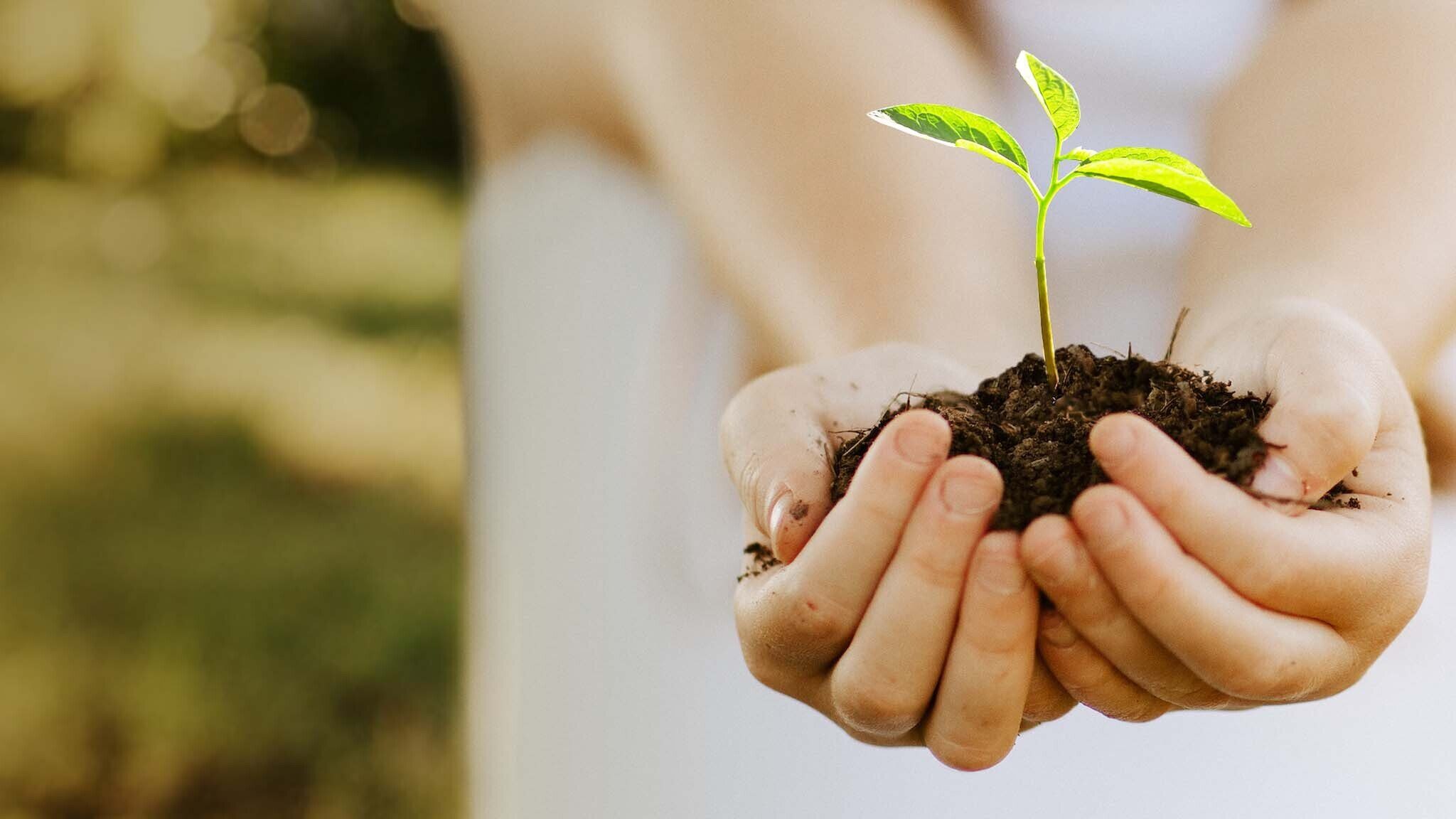 Narrated by Woody Haarelson, Kiss The Ground is a full length documentary that tells you more about the very soil that you are standing on right now. The documentary follows various researchers, activists and farmers who tell you the story of the soil that gives birth to life. The soil in one’s place can tell a lot about what that area is going through. All of these people band together to form the global movement “Regenerative Agriculture”. The documentary focuses on soil, especially conserving the “Top Soil” and showing and providing solutions how this particular conservation can actually be the answer to our questions of climate change, water scarcity and food production. 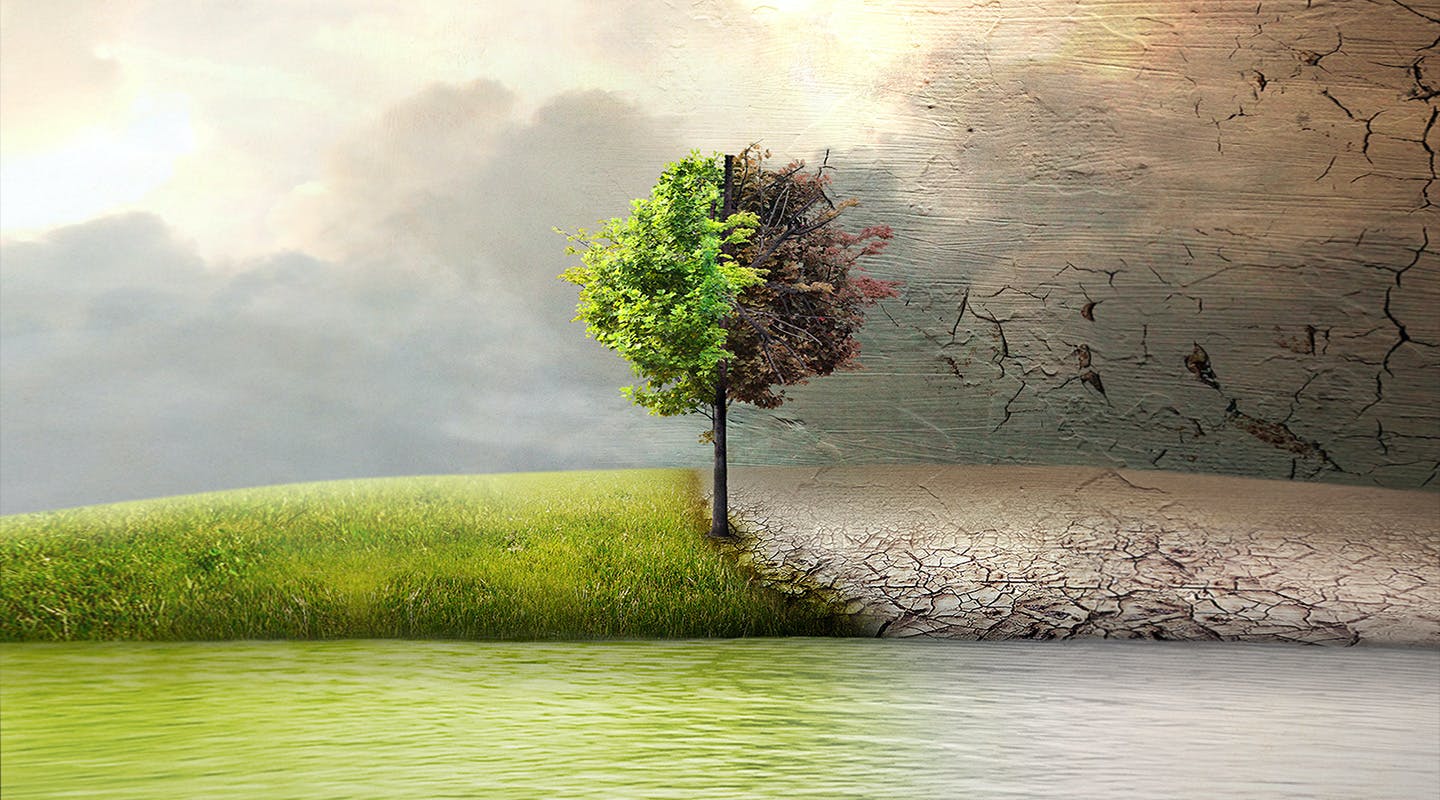 Before The Flood
Platform: Disney+ Hotstar

This is a National Geographic Channel documentary, so you can trust on the fact that this is going to be good. The documentary follows Leonardo DiCaprio, as the messenger of UNICEF. Before The Flood is a film that was a journey of 3 years as the team went on to various corners of the world to record and bring in front of the world the adversities climate change has caused over the years and how in certain areas it is getting even more prominent as we speak. The documentary tells what humans in these corners of the world are doing to reverse the changes of climate. Global Warming, Carbon Tax, disasters all play a major role in stitching together this very informative film. 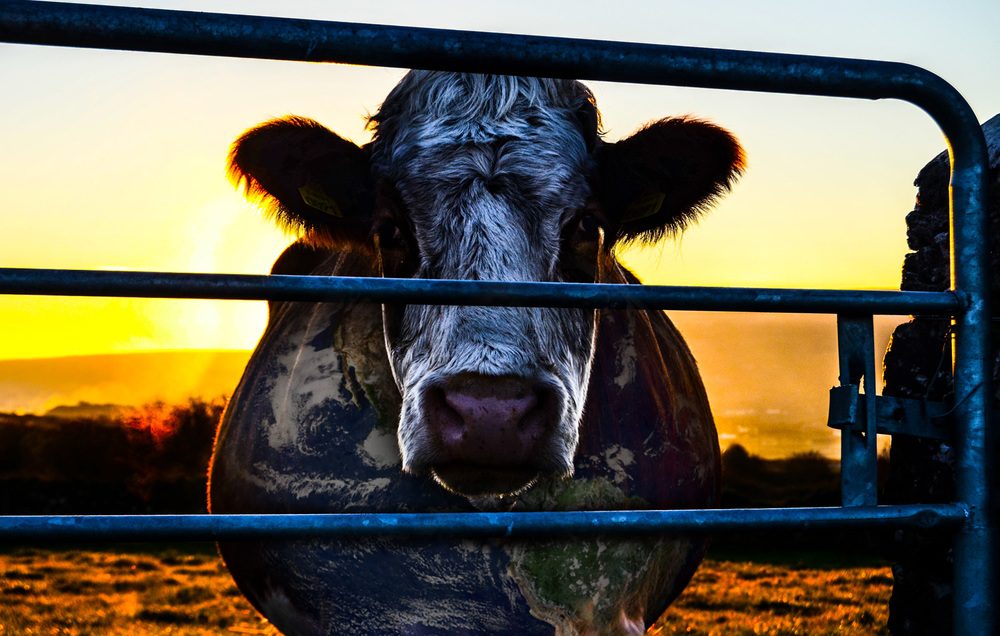 Cowspiracy, a one of a kind documentary tells the world how animal farming can be the biggest and leading cause of the failing climate all around the world. The movie looks into the impact of animal farming and also policies of certain environmental organizations on this very issue. The documentary also sees how animal farming is linked to global warming, ocean dead zones, water use and deforestation which in fact are the most vital and direct causes of drastic climate change. Though the movie received certain comments stating the facts might be not exactly what it looks like, but besides that it surely does open people’s eyes on some of the major reasons as to why the climate is changing.