Home News 6 New Movies On Netflix For You To Watch This Sunday! 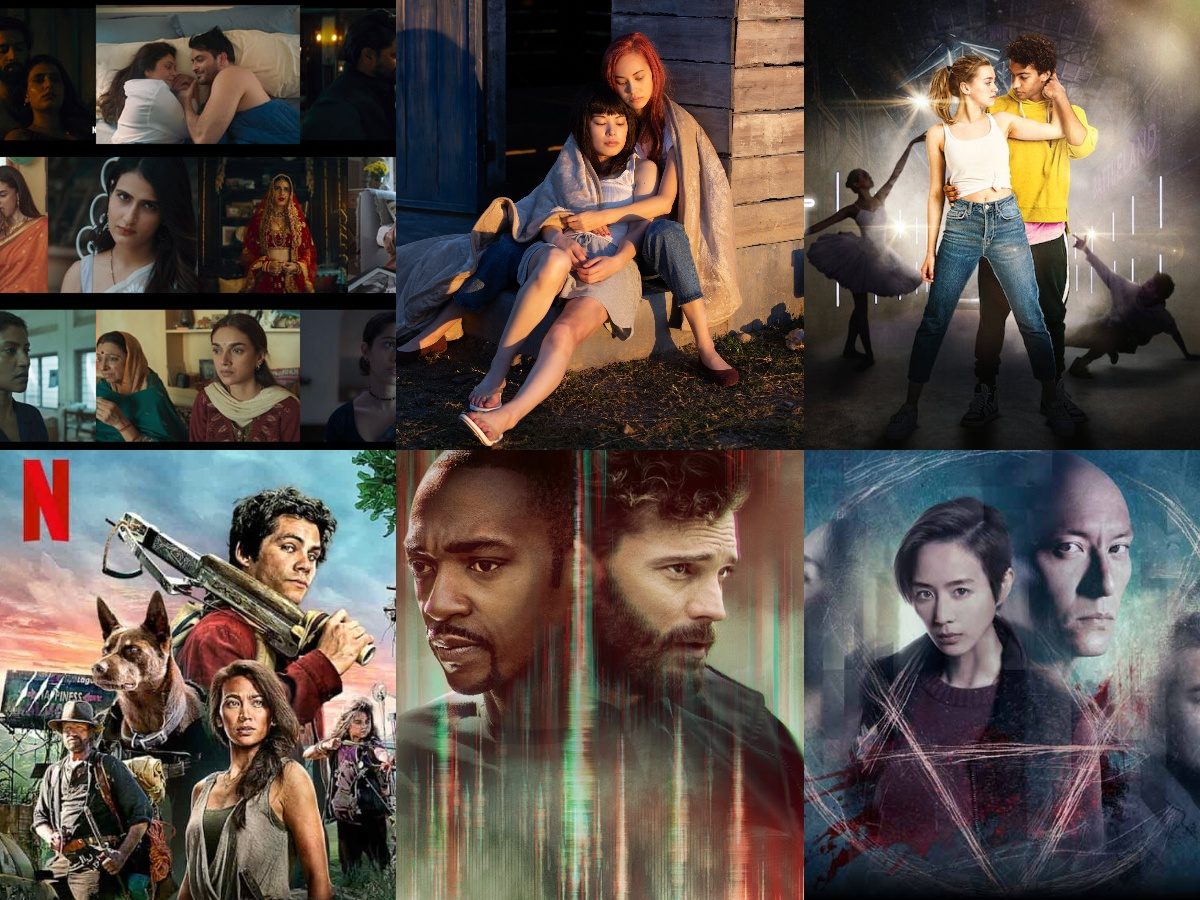 It’s Sunday once again and with situations getting worse each day, we prefer staying inside. While we stay inside the whole day, we definitely might get bored at a certain point. Also with Netflix releasing brand new stuff almost every other day, we have a list for you to start watching to kill time on your Sunday.

This list definitely has some that will be recommended to by Netflix itself depending, but some might not. So, try to give them a watch too. 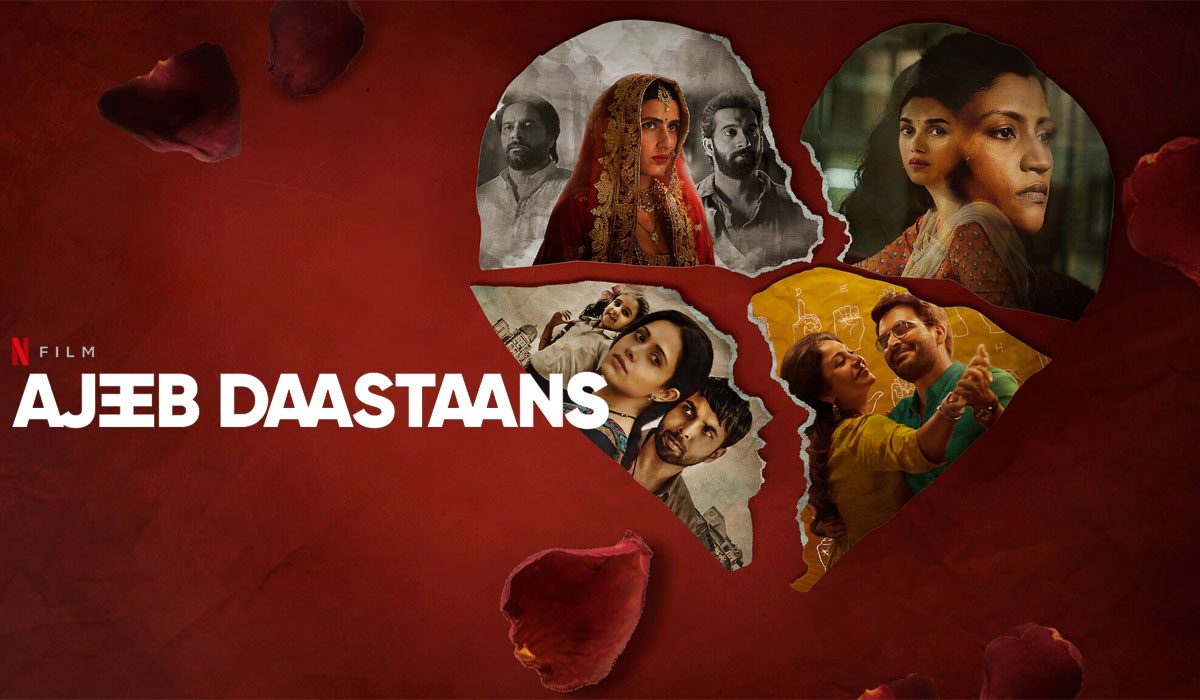 Well, we can’t move ahead without talking about the biggest Indian movie release this week. Ajeeb Daastaans definitely has been on the list since it has an ensemble cast and tells not one but four stories. The movie which is an anthology consists of 4 stories, namely- Khilauna, Geeli Pucchi, Majnu and Ankahi. All of the four directed by brilliant directors from the industry narrates stories that are deeply related to human emotions and specially the complicated and toxic relationships in life. Every single story is something that one can connect to and resonate with. 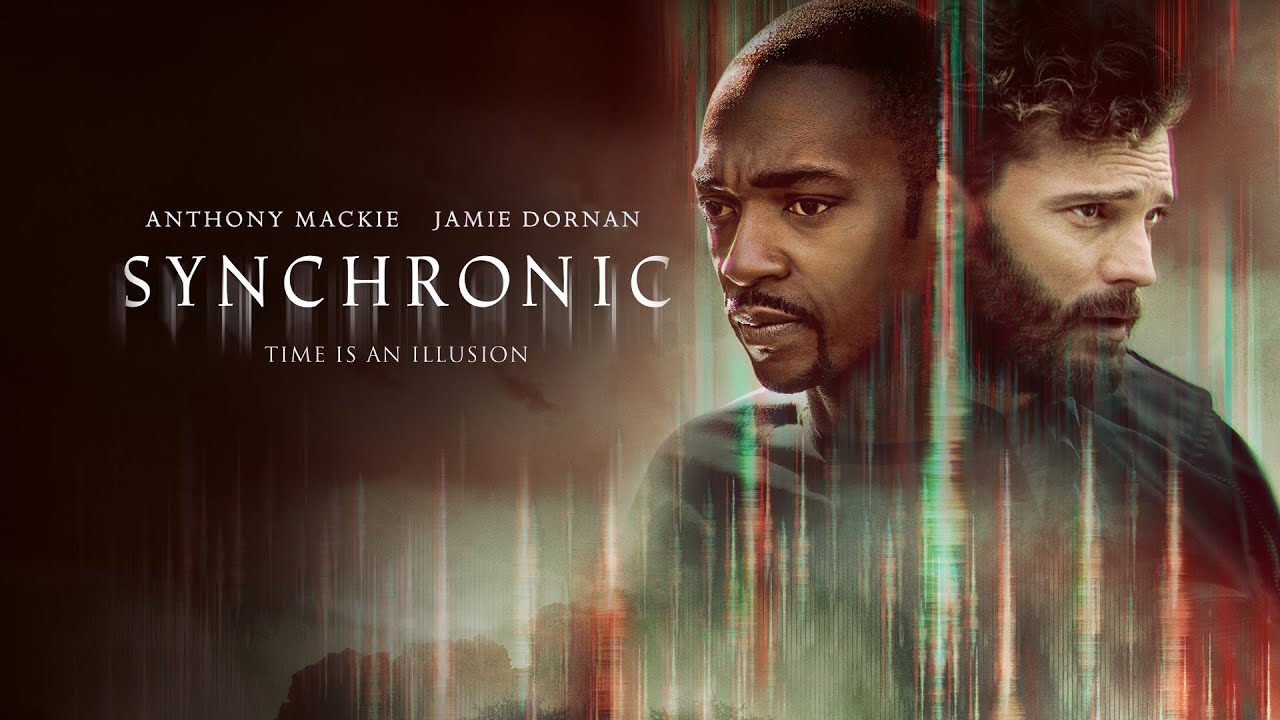 Anthony Mackie and Jamie Dornan team up for this psychological thriller. Set in New Orleans, they play paramedics and are longtime best friends. The two are sent on duty to take care of accidents that are taking place all over the area. They can’t seem to pinpoint, but it’s a certain substance they found at every place which sets a connection. Things get out of control as one of their own disappears; the two come across a terrifying. This very truth will change everything they have ever known. Mind bending, the movie is already receiving high praises for the story and the twist in it. 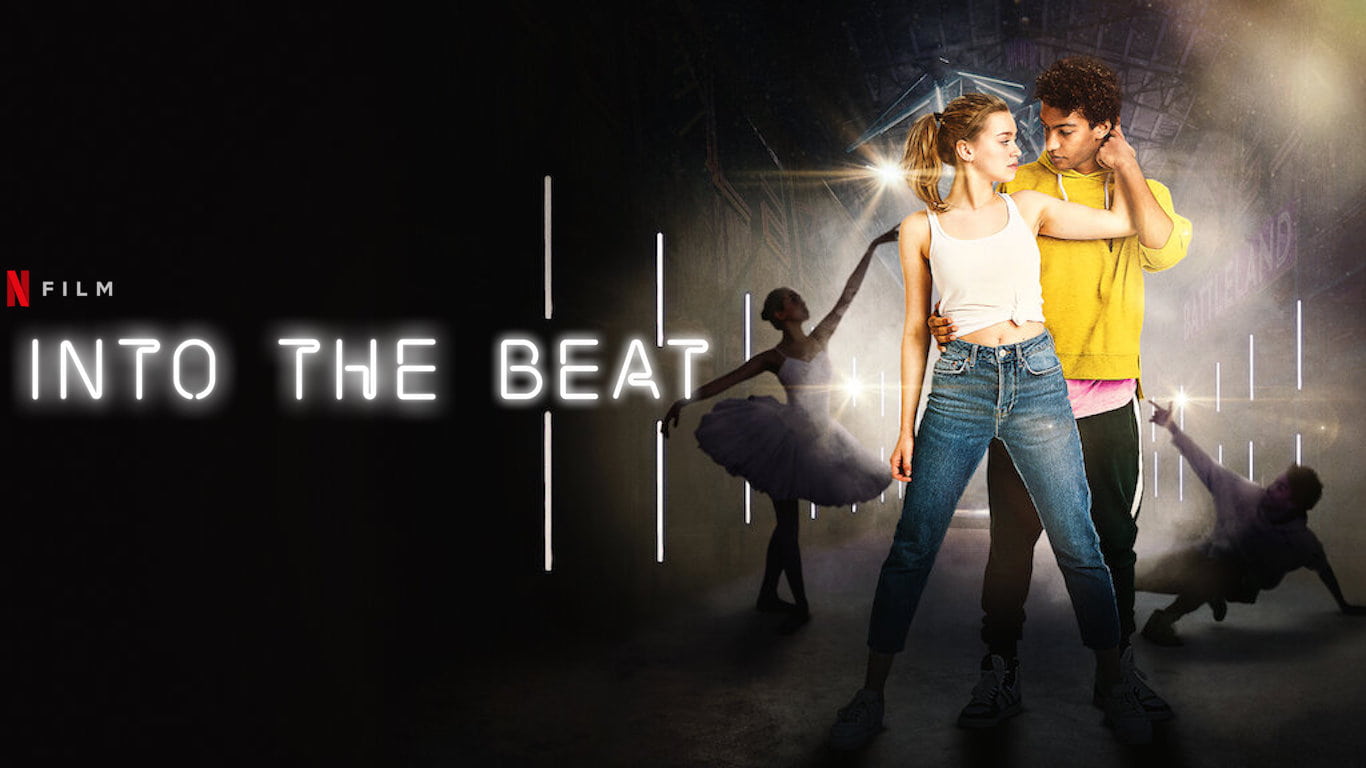 A beautiful movie about dance that will keep your heart warm. A ballerina who has been training and draining herself throughout her life to be the best does everything she can to keep herself in the game of strict ballerinas. Her love for the dance is unending but it soon shifts as she falls in love with someone who has made hiphop his whole world. Things shift and as a ballerina gets into the world of hip hop and realises this isn’t just a dance form, this is an emotion and a life all together. Her mind changes as she herself in this world is being loved for who she is and what she is. 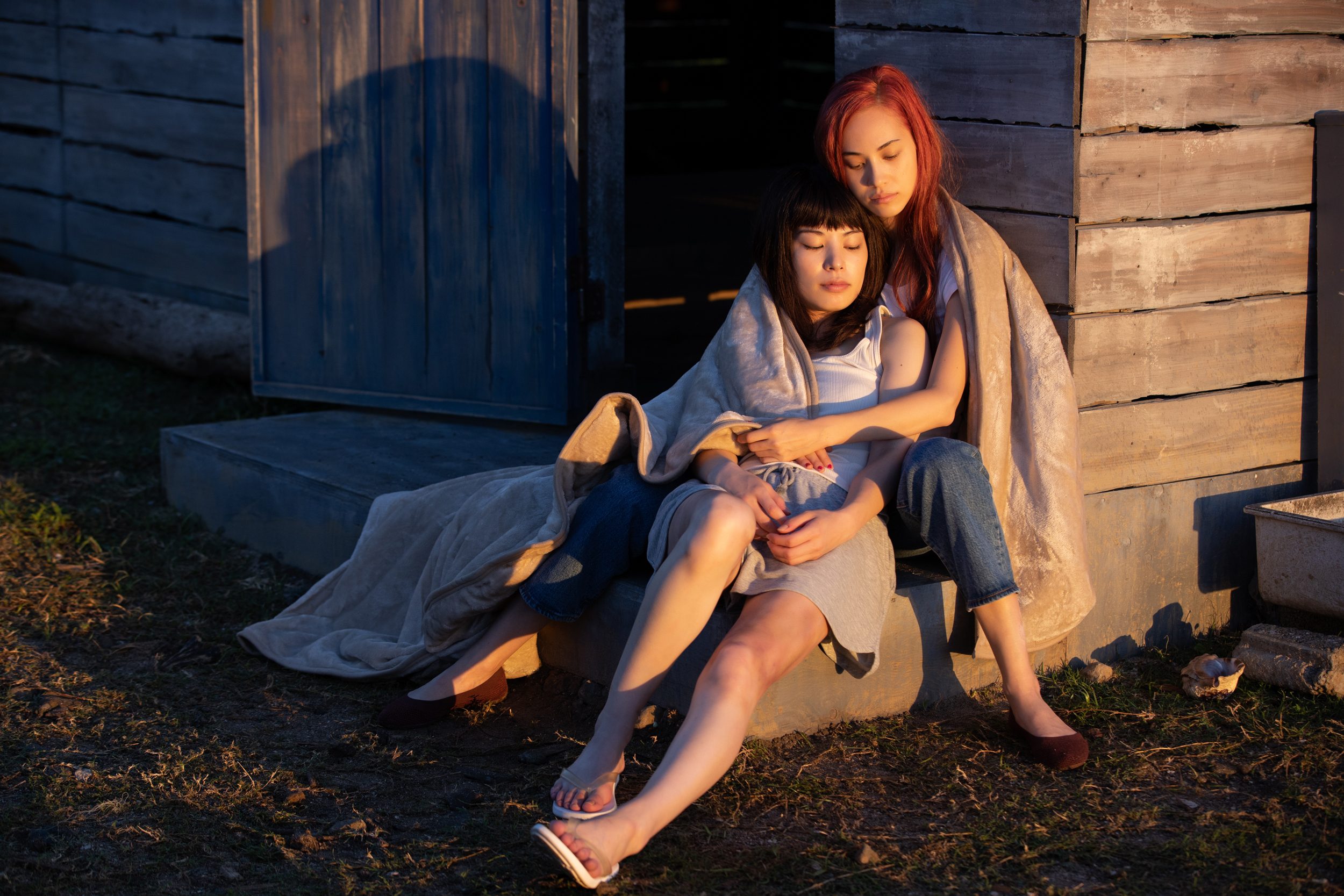 A manga turned into a movie, Ride or Die is not your typical Japanese movie. The movie follows two lesbians, Rei who can’t get over her childhood love and Nanae who is out there getting hit by her husband. Tired of the marriage and beatings, she asks Rei to come over and help her out of the marriage. With this begins their journey of discovering love for each other, killing and realising they are way too messed up to be together. Most have been describing the movie as the Japanese version of Thelma and Louise. It sure can be but the feelings, the emotions are too deep and unique for it to be compared with anything else. 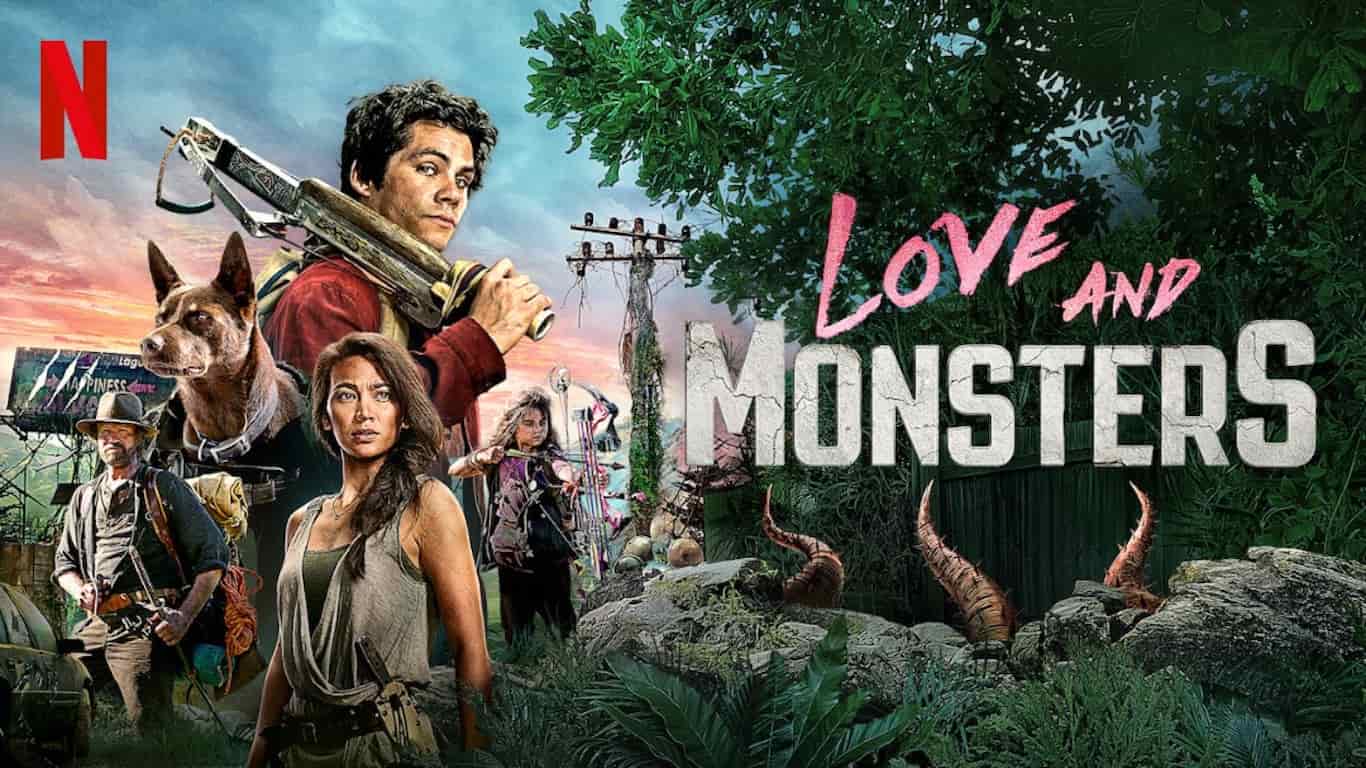 Well, the movie stars the heartthrob Dylan O’brien for once, the movie is already gaining points for that. Also besides that, the movie is gaining accolades for the VFX in the movie and also the story which possibly leads us to a probable sequel. Dylan plays the role of Joel who has been spending his life in a bunker as the world is infested with bugs that have turned monsters as deadly mutation took over. He was surviving, fighting them but gets to know that his former girlfriend is just 85 miles away. The distance might be doable but in a world like that, even that is the most dangerous path. He takes on the journey as he comes across a dog named boy and a robot that help him out 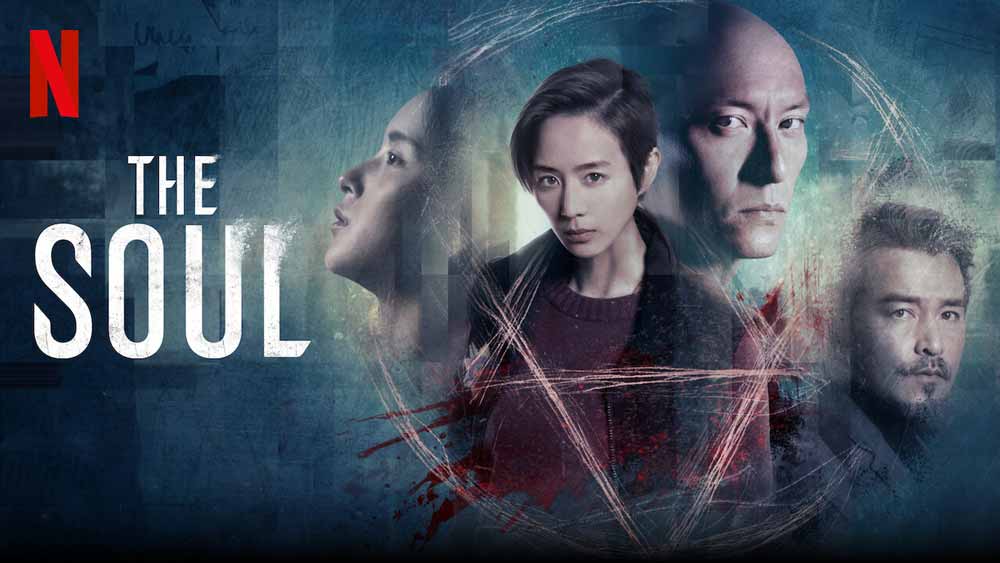 This is not Disney+ Hotstar’s Soul coming to Netflix. The former is still available at Disney+, here we are talking about the Taiwanese movie The Soul. Directed by the phenomenal Cheng Wei Hao, the movie is a mix of horror, sci-fi, crime and everything dark and gritty making this a must watch. The movie follows a prosecutor who himself is counting his day; take up a case of murder of a prominent business tycoon. Mysteries start unravelling but also start getting even more twisted as things come near to the end, almost.