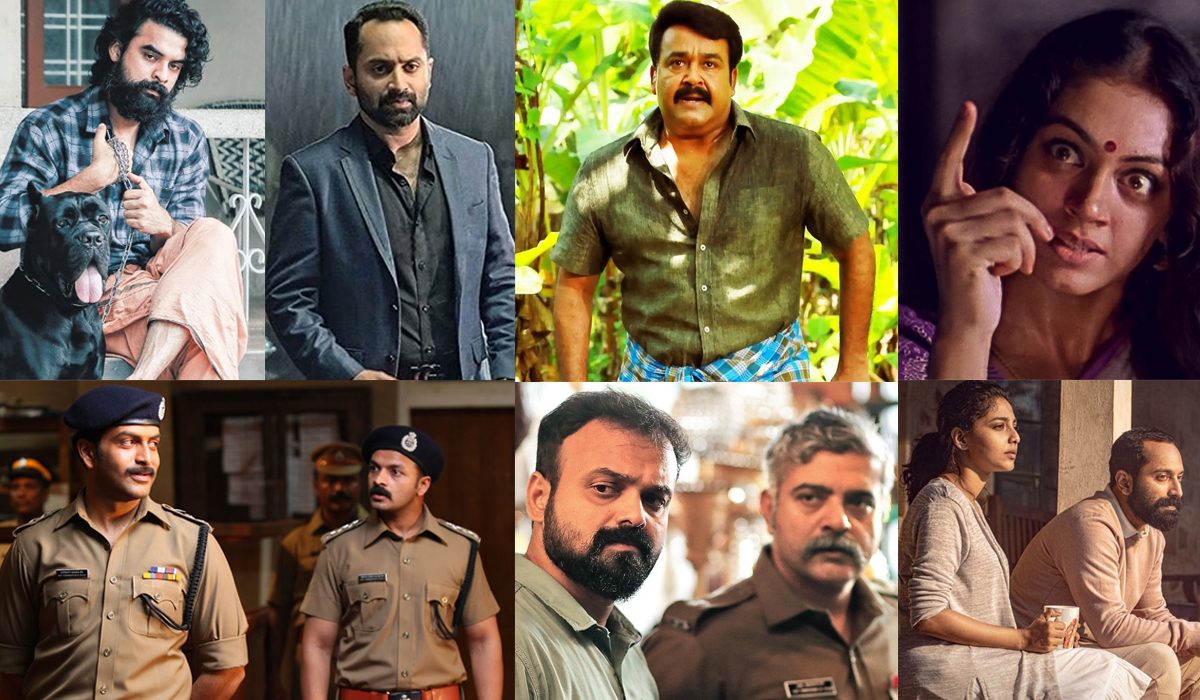 The highly anticipated Malayalam psychological thriller, ‘Kuruthi‘ is premiering on Amazon Prime Video, next month, on August 11th 2021. This Prithviraj starrer has been waiting for a long time to be released in theatres but the current Covid-19 climate has forced the film producers’ hands; making them opt for a direct-to-OTT release. Still, since we are a couple of weeks away from the movie being available to us, let us check out 7 other Malayalam psychological thrillers which are currently streaming on various OTT platforms: 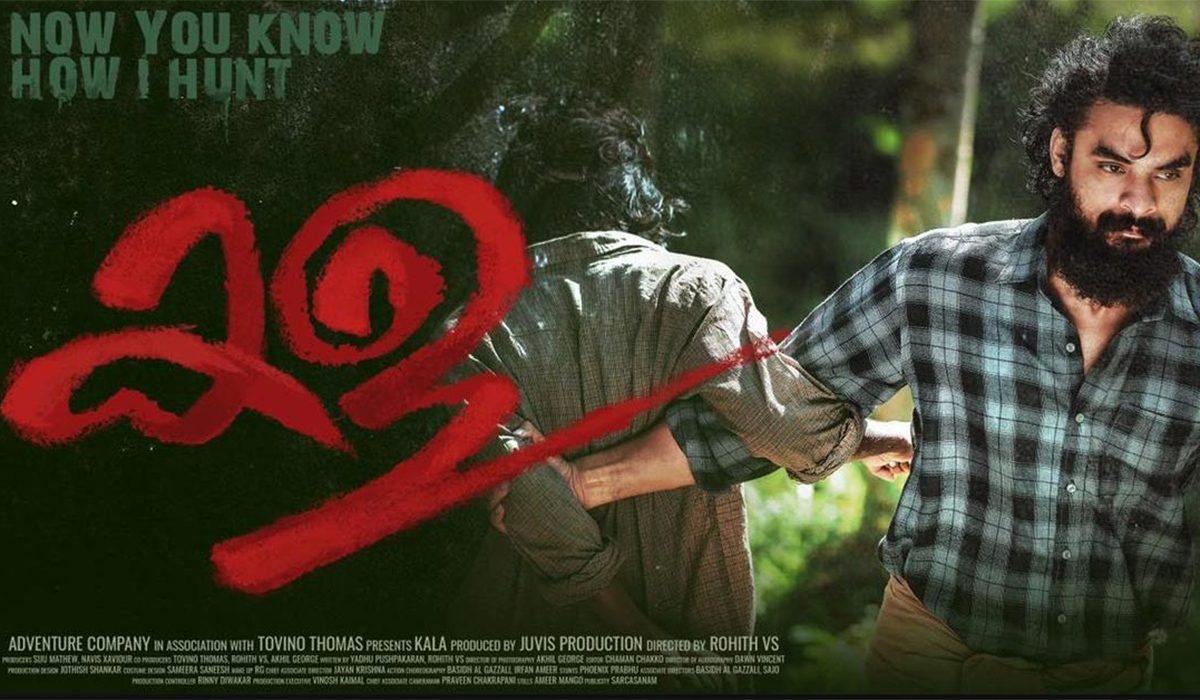 We kick this list off with a film that was released this year itself. This movie follows the events that result in the death of a dog which causes an epic brawl between two violent men. Check this movie out on Amazon Prime Video. 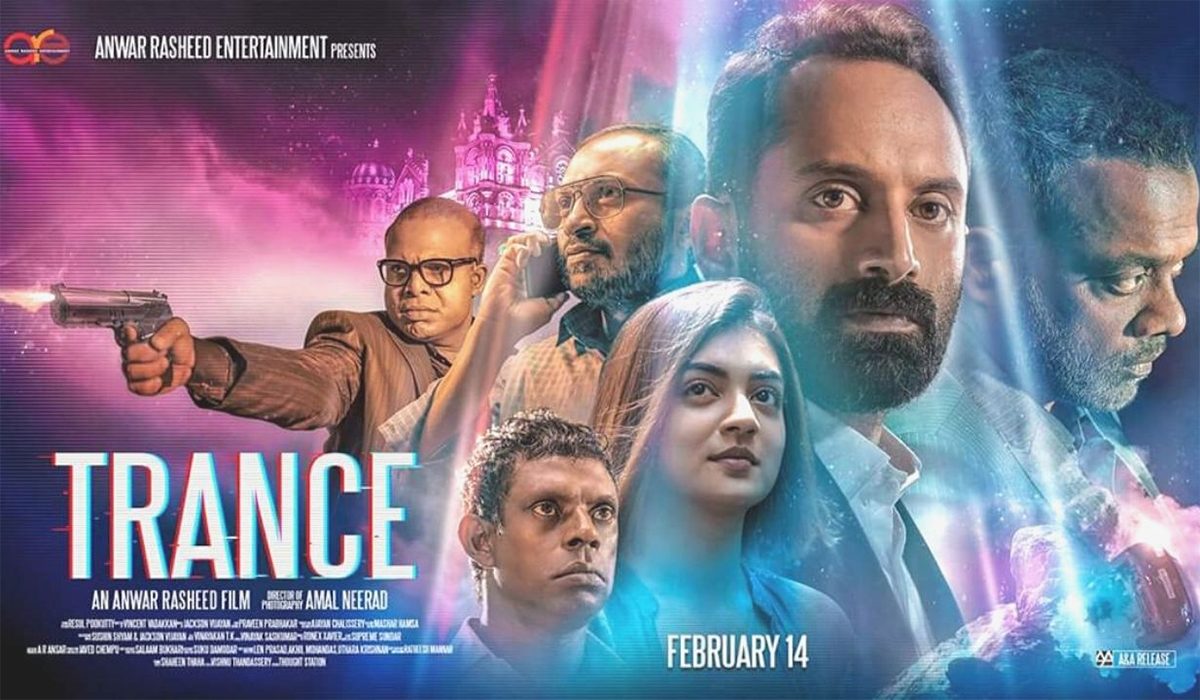 This Fahadh Faasil starrer follows a motivational speaker, who ends up becoming the face of a religious scam. When he starts to gain popularity, he starts to entertain delusions of grandeur. This movie is available for viewing on Amazon Prime Video. 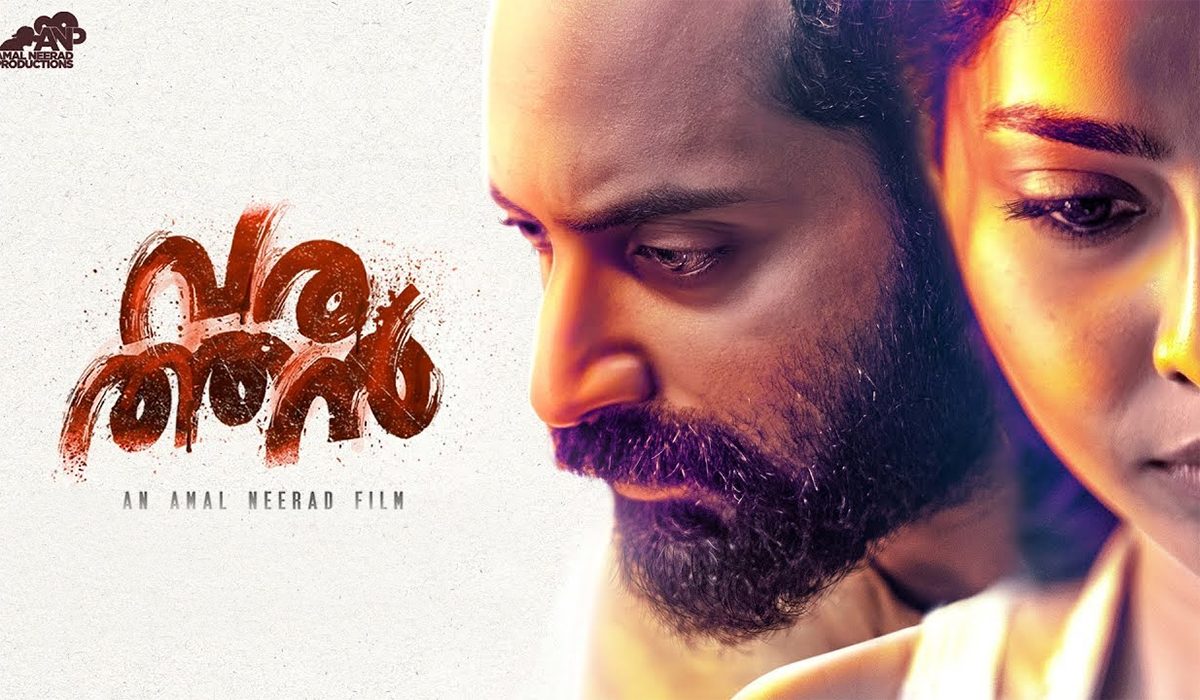 Another Fahadh Faasil thriller, Varathan follows a couple who are forced to return to their native home after the husband loses his job. Things take a turn for the worse as they face an unexpected amount of challenges. The movie is currently streaming on Disney+Hotstar. 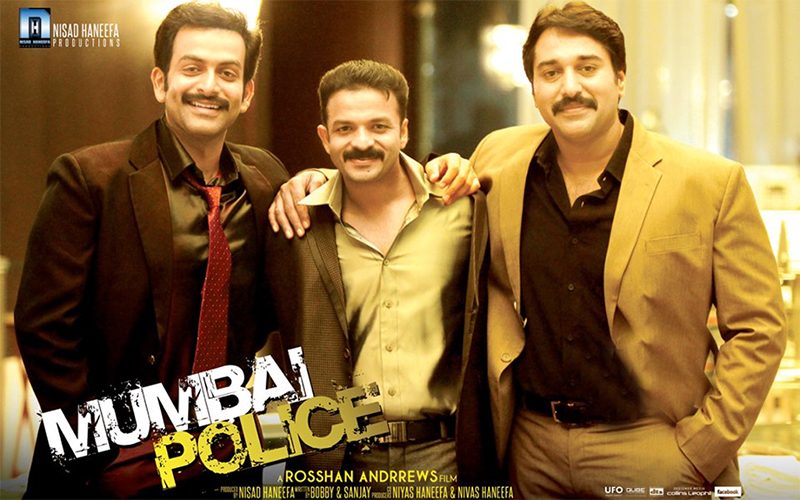 ACP Anthony Moses manages to track down the killer of his friend and colleague when he meets with an accident. The accident ends up giving him partial memory loss and makes him forget the identity of the killer. Faced with multiple new challenges and armed with only his gut and investigative skills, Anthony has to start anew. Check the film out on Disney+ Hotstar. 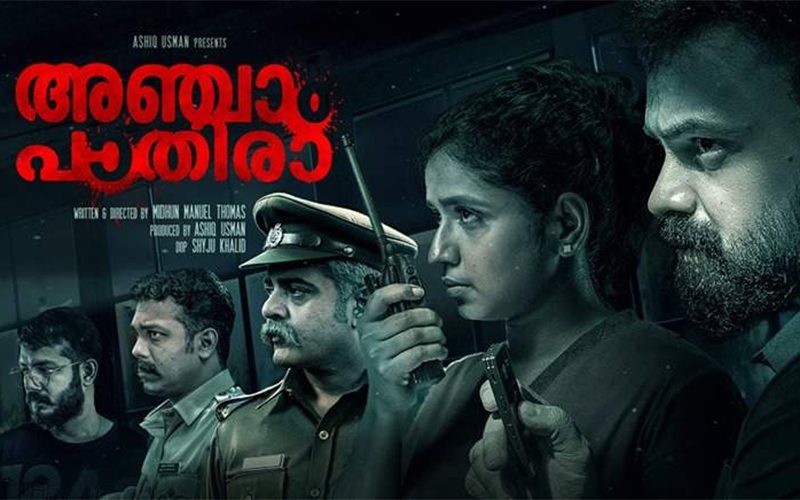 A consulting criminologist is brought on for a special case involving multiple murders. When he realises that these murders are made by a serial killer, he must race against time to stop the killer from making more corpses. This thriller can be viewed on MX Player. 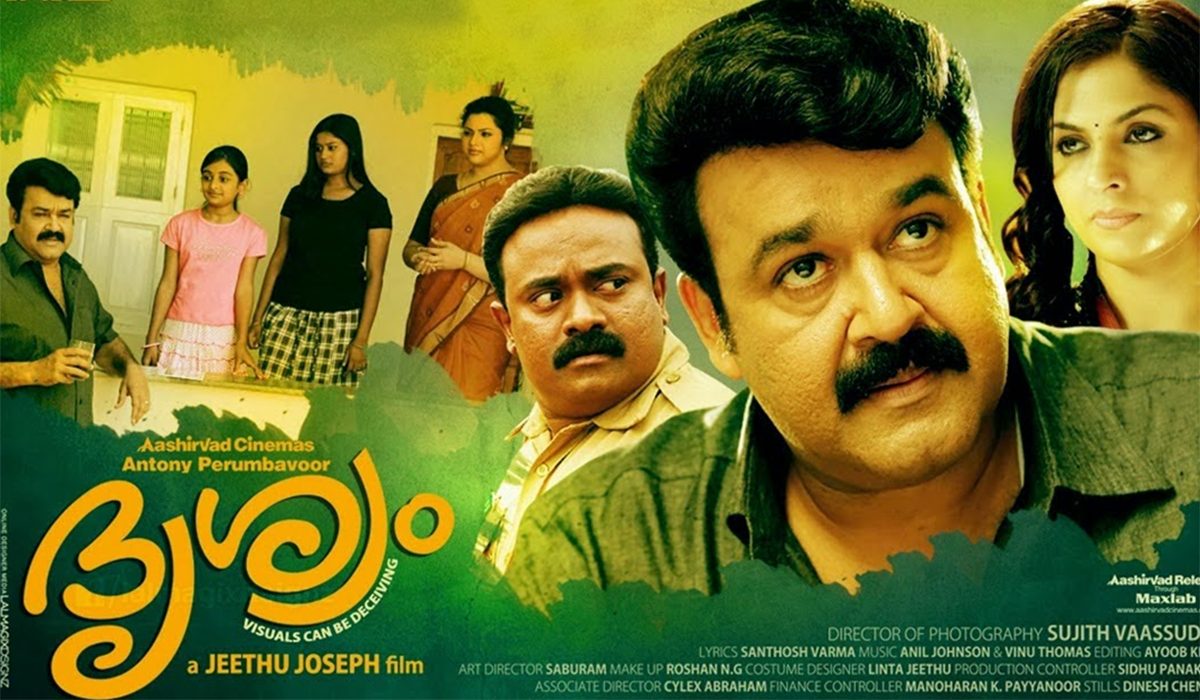 One of the greatest Malayalam thrillers of all time which has gone on to be remade in over 6 languages, Drishyam follows a local TV operator who helps his family cover up an accidental crime. Things take a turn for the worse then the cops start to suspect him. This movie can be streamed on Disney+ Hotstar. The film’s sequel, Drishyam 2 is currently available on Amazon Prime Video. 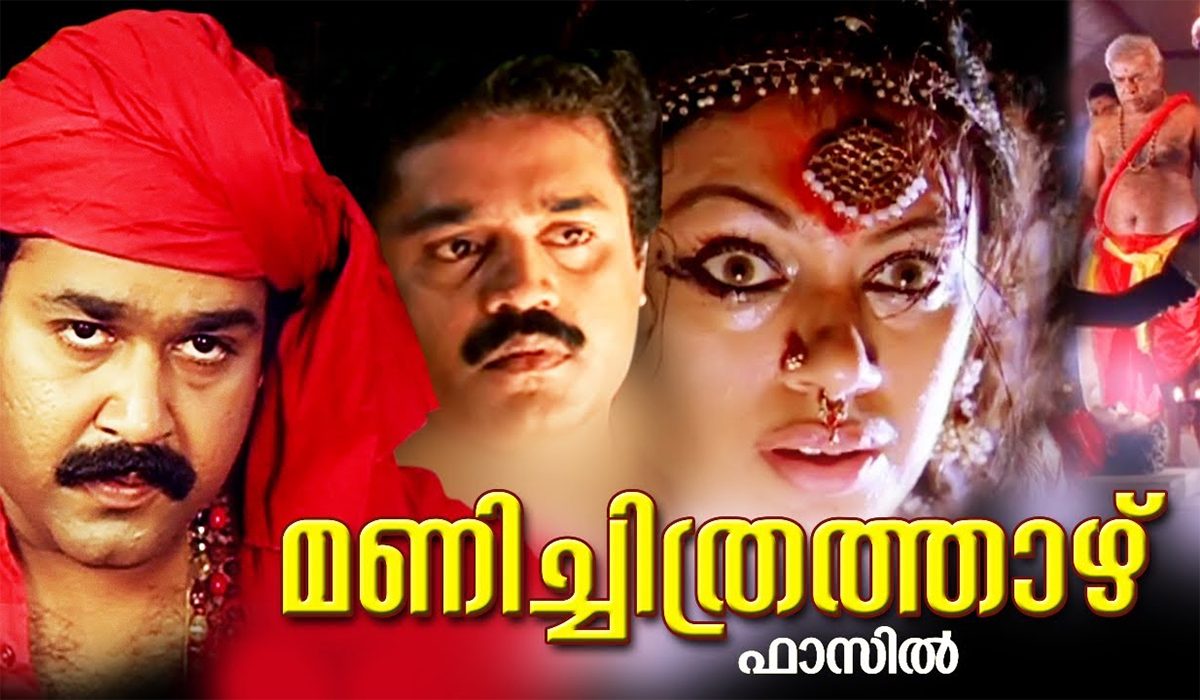 Arguably one of the greatest Malayalam films of all time, Manichitrathazhu changed the supernatural psychological horror genre on its head with a believable, realistic storyline. Nakulan and his new wife return to his ancestral home in Kerala, which is apparently haunted. When his cousin starts to behave “unnaturally”, Nakulan invites his best friend, Sunny, a psychiatrist for help. This movie is available for viewing on Disney+ Hotstar.Follow us on Google News