Home News 7 Movies That Flopped At The Box Office, But Gained Recognition On... 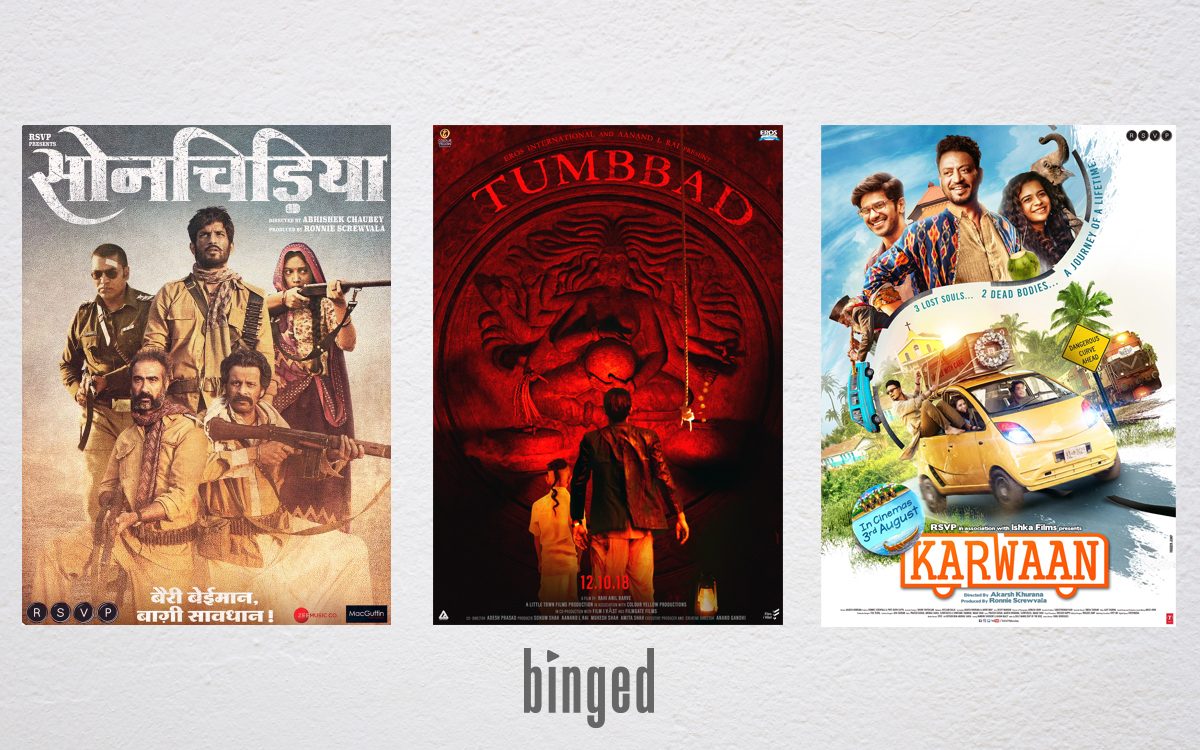 1) Sonchiriya– ZEE5: Released in March, it stars Sushant Singh Rajput, Bhumi Pednekar, Manoj Bajpayee and Ranvir Shorey. This film about a group of dacoits who run away and on their way meet Khushi and Indumati who are being chased to be killed, earned no more than 5.5 crores at the box office.

2) Thappad– Amazon Prime Video: Lead by Tapsee Pannu, Thappad earned 44 crores at box office. Tapsee plays a young woman who files for divorce after her husband slaps her at an office party.

4) Photograph– Amazon Prime Video: Starring Sanya Malhotra, Jim Sarbh and Nawazuddin Siddhiqui, this film earned merely earned 1.3 crores at the big screen. This March 2019 release is about a struggling photographer to tries to convince a stranger to fake their relationship in order to save himself from his grandmother’s further pressure.

5) Made in China– Netflix: This Rajkumar Rao and Mouni Roy starrer failed to attract audience and ended up earning only 12.80 crores at the theatre. It is about the journey of an unsuccessful Gujarati businessman who moves to China in search of a business idea.

6) Karwaan– Amazon Prime Video: This movie is a journey of a young college girl and two friends who take a road trip in a van from Bangalore with the coffin of an elderly woman who died in a road accident. Irrfan Khan, Mithila Palkar and Dulquer Salmaan however only managed to earn 26.40 crores at box office.

7) Tumbbad– Amazon Prime Video: This horror film has received good ratings and reviews but sadly earned no more than 13.60 crores at the cinema. Tumbbad is the first Indian film to premiere at 75th Venice International film festival. It is the story of a man’s search for hidden treasure in the village of Tumbbad.

All these gems are available on various OTT platforms. Check them out!