Home News 7 Must Watch Movies & Series For A Great Weekend! 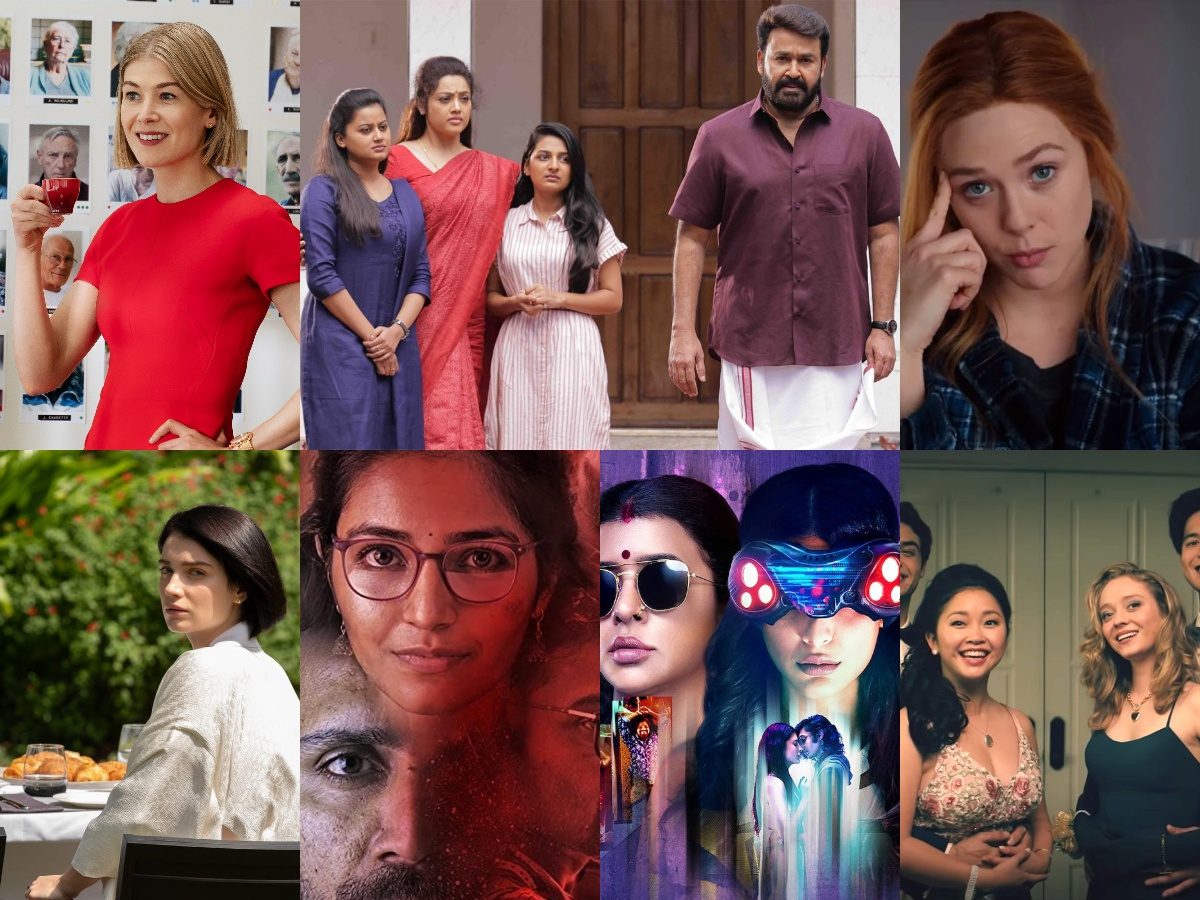 It’s Sunday all over again and as much we would like to get some good rest, most of us also love to watch something that they have been putting off for the entire week or maybe didn’t have time to give that a watch. As always, the OTT services came out with a bunch of new stuff in the past week and it is a loaded week all over again.

There must be some specials that you’re waiting to watch, but if you don’t know what to watch and are confused about what is out there. Let us help you out a bit here. Here’s a list of 7 movies and shows that you can watch on your day off (or maybe anytime you are free). 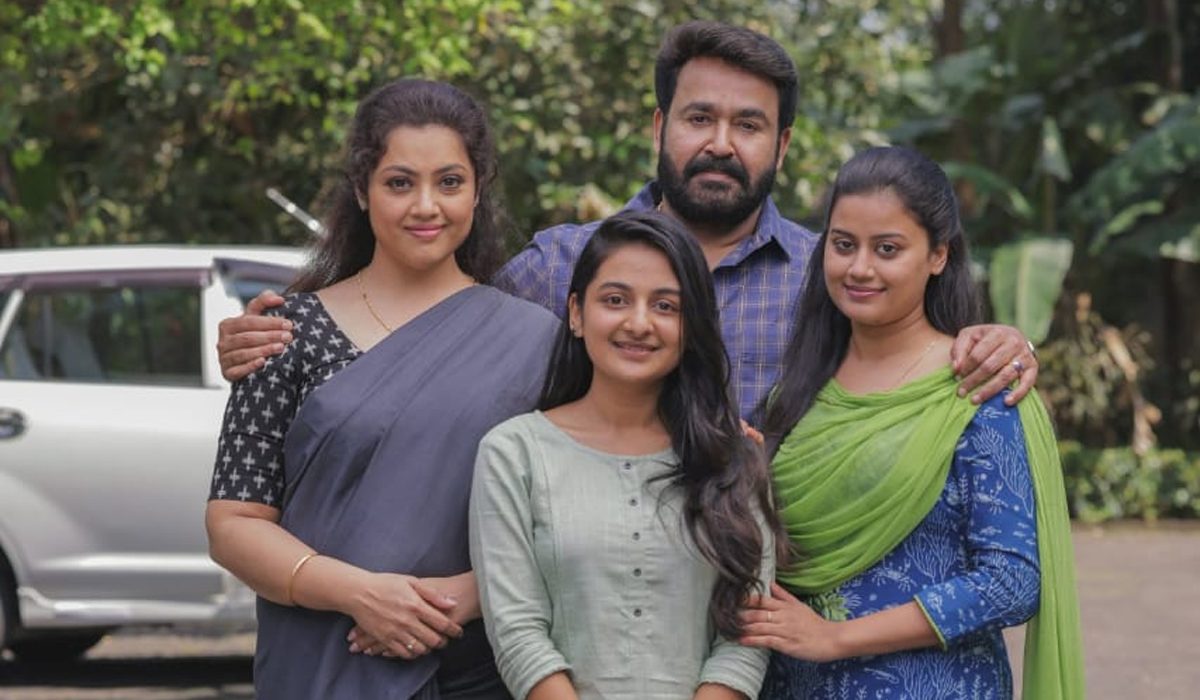 It would be a sin, if we didn’t start off this list without mentioning Mohanlal starrer Drishyam 2. The movie released this week on the streaming platform and we are sure most of you must have already watched it. This is for those who are waiting to watch it or not. Our advice? Watch it. This has to be the perfect sequel and as the movie plays out, one can clearly understand that this wasn’t made just so that they could have a sequel. This movie will literally keep on the edge and will definitely leave you feeling satisfied with all the twists and turns that play out in the movie. 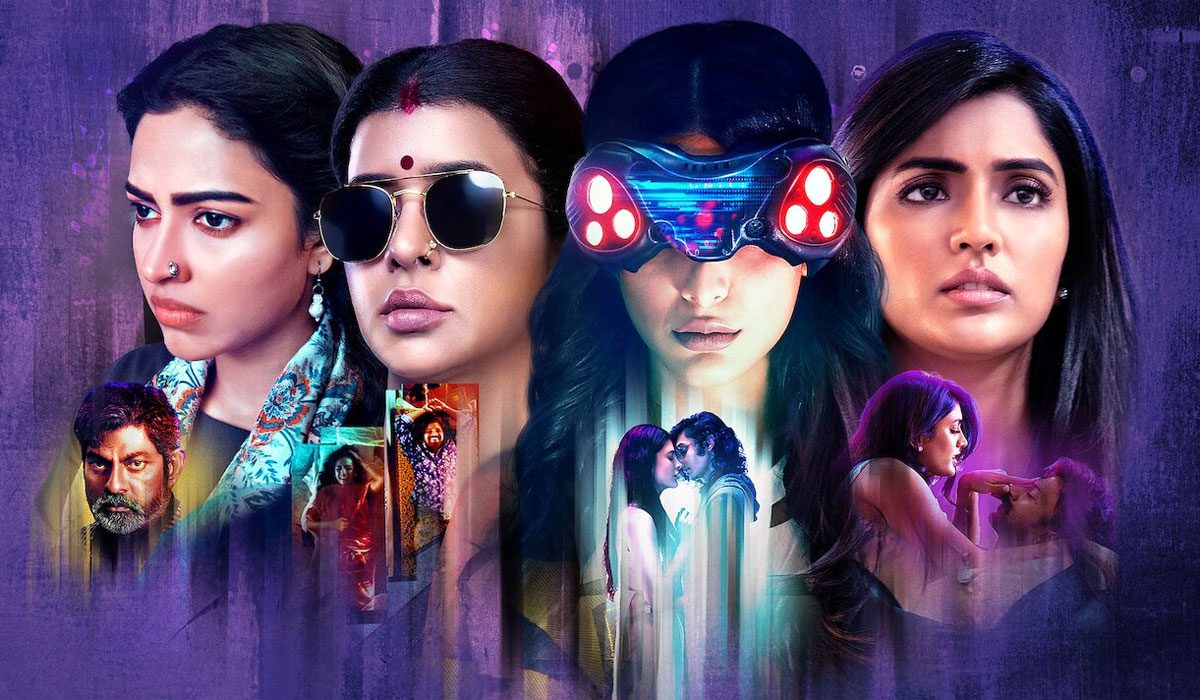 Netflix just released its first ever Telugu language film and it is an anthology of 4 films. Each story talks about how women and love and how the connection between them is different. The 4 stories are about 4 bold women and each of these stories talks about women’s needs that most of the time is overlooked. The women playing these roles are Eesha Rebba, Lakshmi Manchu, Amala Paul and Shruti Hassan. These four stories are directed by 4 of the most brilliant directors Tharun Bhascker, Nandini Reddy, Nag Ashwin, and Sankalp Reddy. 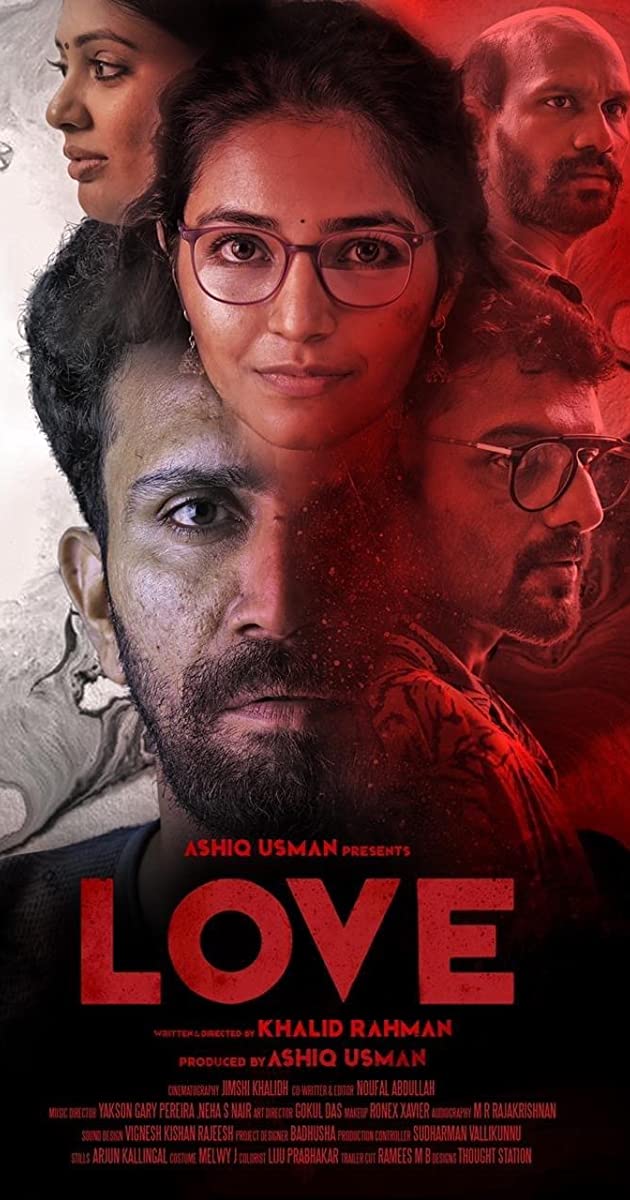 A thriller blended with bits of dark comedy explores the live of a married couple. The movie is the second lockdown project from the Malayalam Film industry, the first being CU Soon. The movie talks about relationships and love and how things are not always how people expect it to be. Love can turn into hate at any point of your time. The movie also shows a discussion amongst the men and how they discuss certain things about life and how different it can be for them. This psychological thriller is definitely a must watch for everyone. 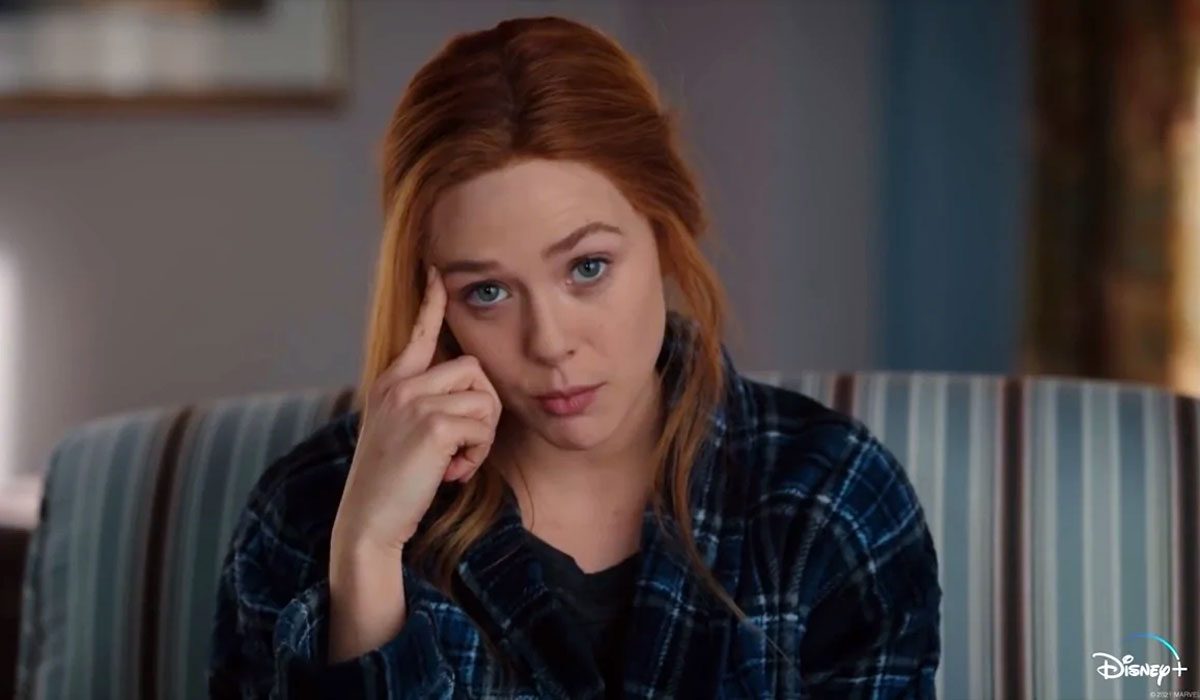 We know it’s been a long time since the series released but it is still going on and is very much worthy of being included in this list. This week the 6th episode came out and with just a few more episodes left for it to end; one can clearly say this is by far the best episode. The series has been full of surprises ever since it was released and each episode just keeps on getting better and better. We won’t say much about what has happened, but if you haven’t watched the episode, then just a small heads up, there are some new people that MCU will get introduced to. Also, if you haven’t started watching the series then start it now because it’s better late than never. 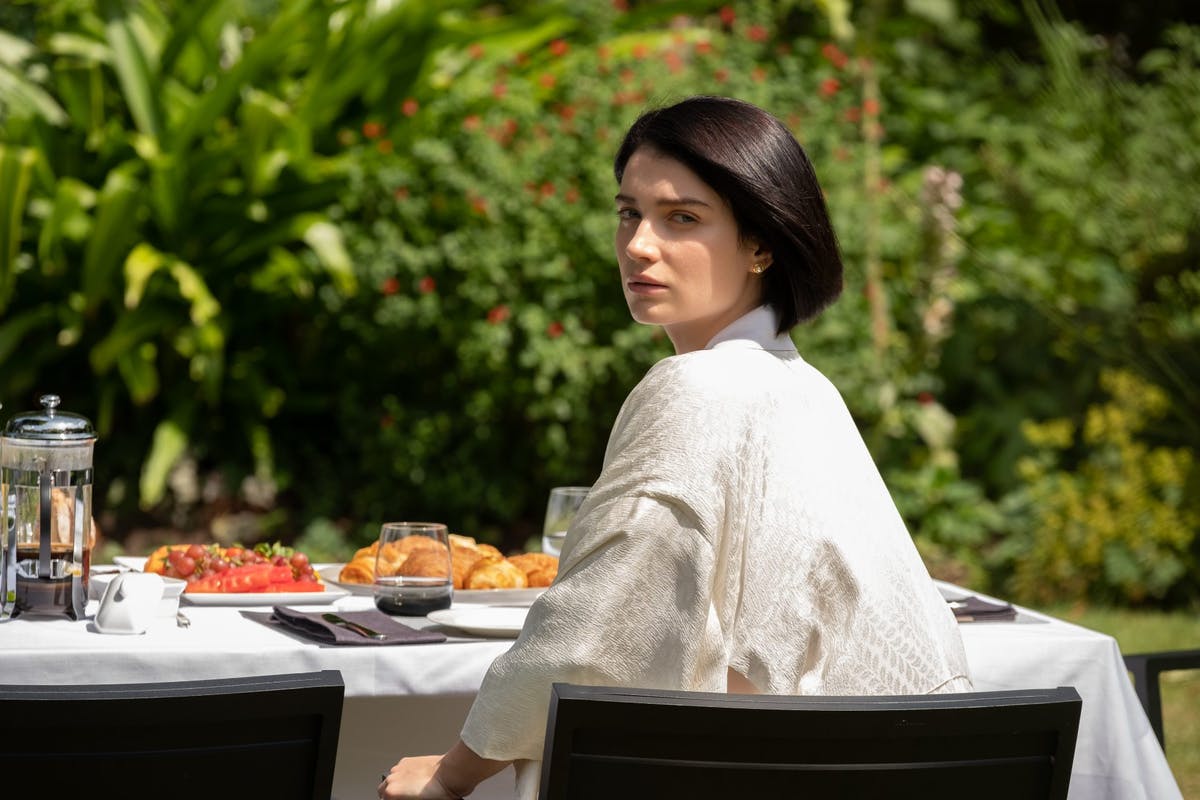 Behind Her Eyes
Platform: Netflix

Behind Her Eye is the latest limited series to drop on Netflix and its one mind boggling story. While half the time you keep thinking that how can there be something wrong in here, you get to the middle and you will realize everything is wrong here. Just when you thought that you are finally getting how the thriller is playing out to be, you will be bamboozled and left with the thought, “What just happened here?” Well, this reaction is worth for the show, with twists and turns in every single change of scene, one thing that people need to find is whether this series is a thriller, psychological or just simply supernatural. 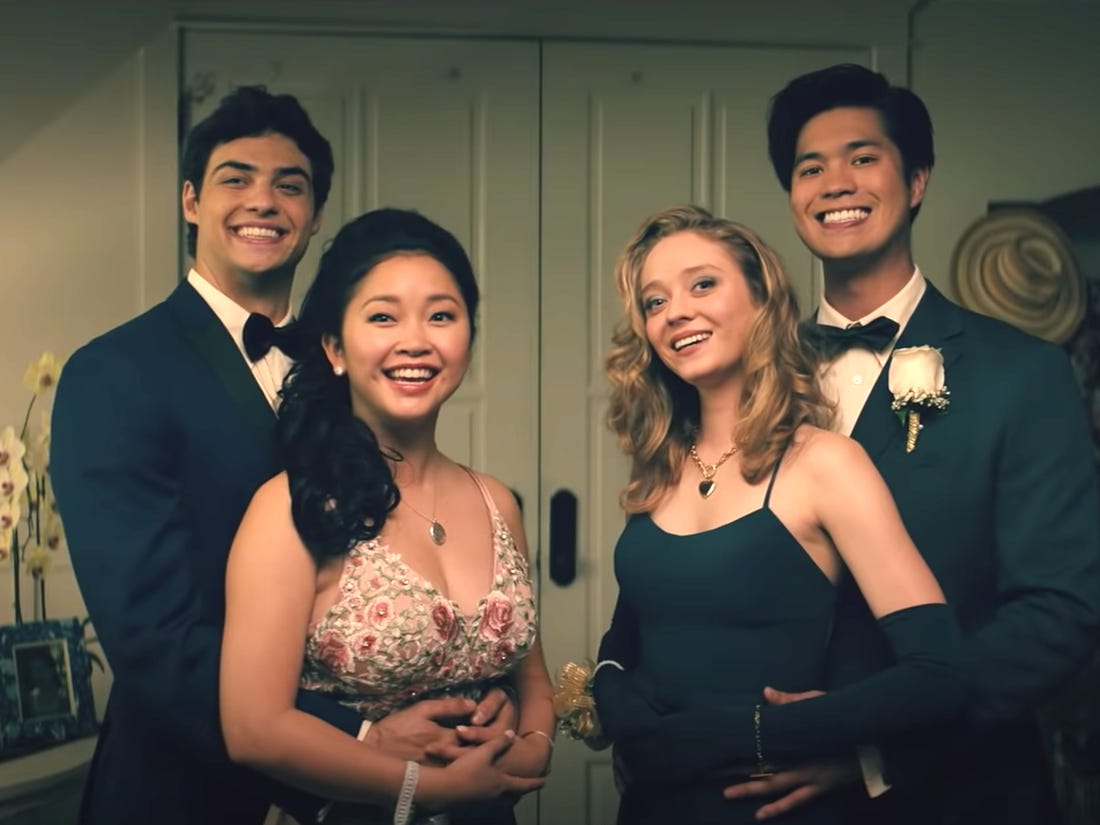 To All the Boys: Always & Forever
Platform: Netflix

The last part in the To All The Boys trilogy shows the journey of Lara Jean and Peter as they finally get ready to graduate high school. Even though a beautiful part of their lives are coming to an end, the scary reality of adulting and college awaits them. While they decide what to do with their lives ahead and see what to do with the relationships they created, they realise some are here for the long haul. The film is one of the most watched rom-coms by Netflix and the fact that the movie could beautifully portray the adulting factor in this last movie is an added bonus. 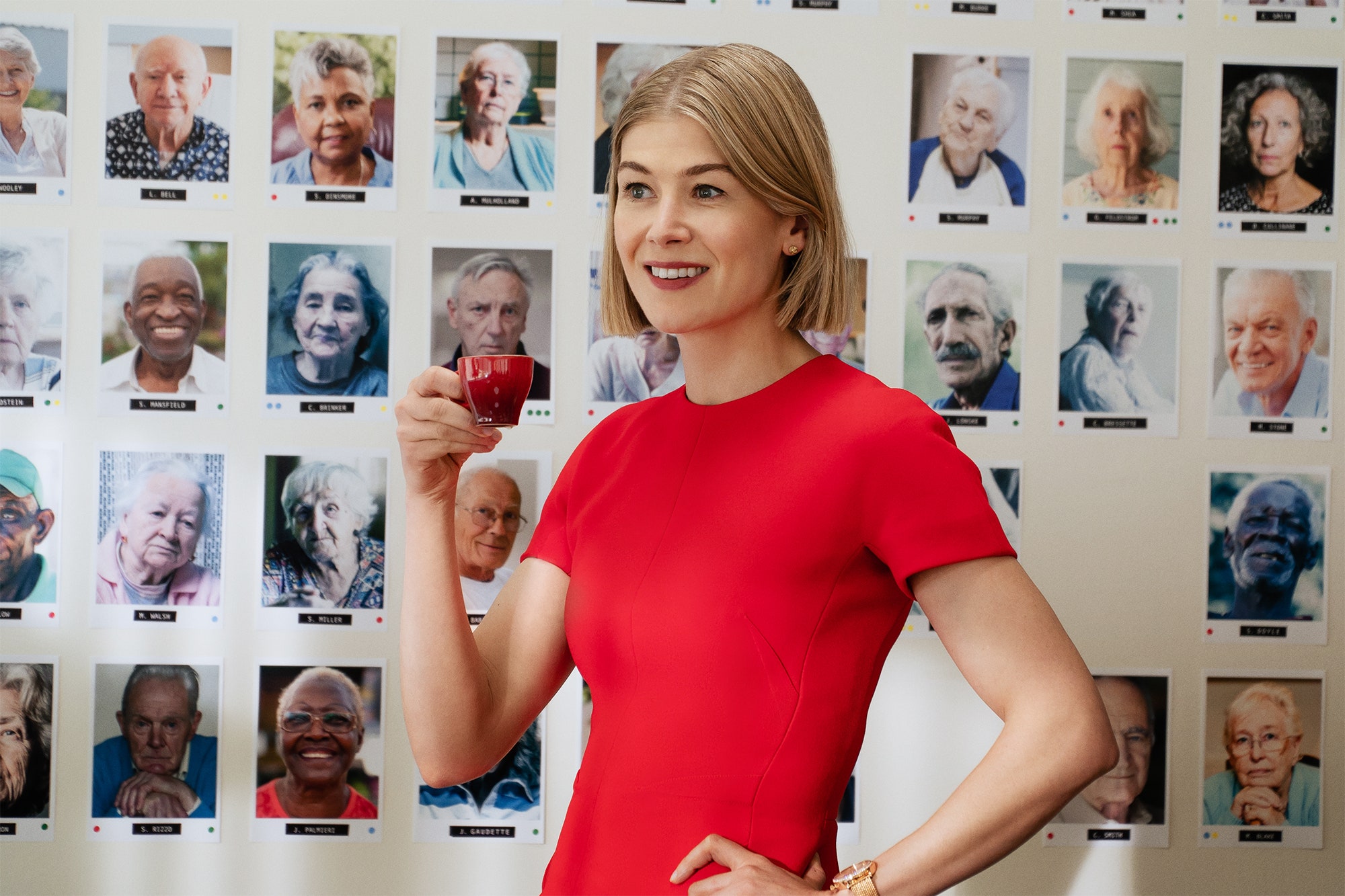 I Care A Lot
Platform: Netflix

Rosamund Pike is back and this time as Marla Grayson, a con woman. A con artist who very efficiently convinces the judge to give her the guardianship of elderly people, people might think she is an angel looking out for the elderly. Well, she is quite the opposite of what she is described as. While she gets the guardianship, she very beautifully hatches the plan of taking the wealth that the old and elderly have with them and as she does that she puts them in an assisted living facility. As that happens, she is out in the open on the loose, gaining more and more profit for the work she does. Along with Peter Dinklage’s character out there to get her, she gets ready to take everything, once and for all.