Home News 90’s Hit “She’s All That” Gets Gender Swapped Remake At Netflix! 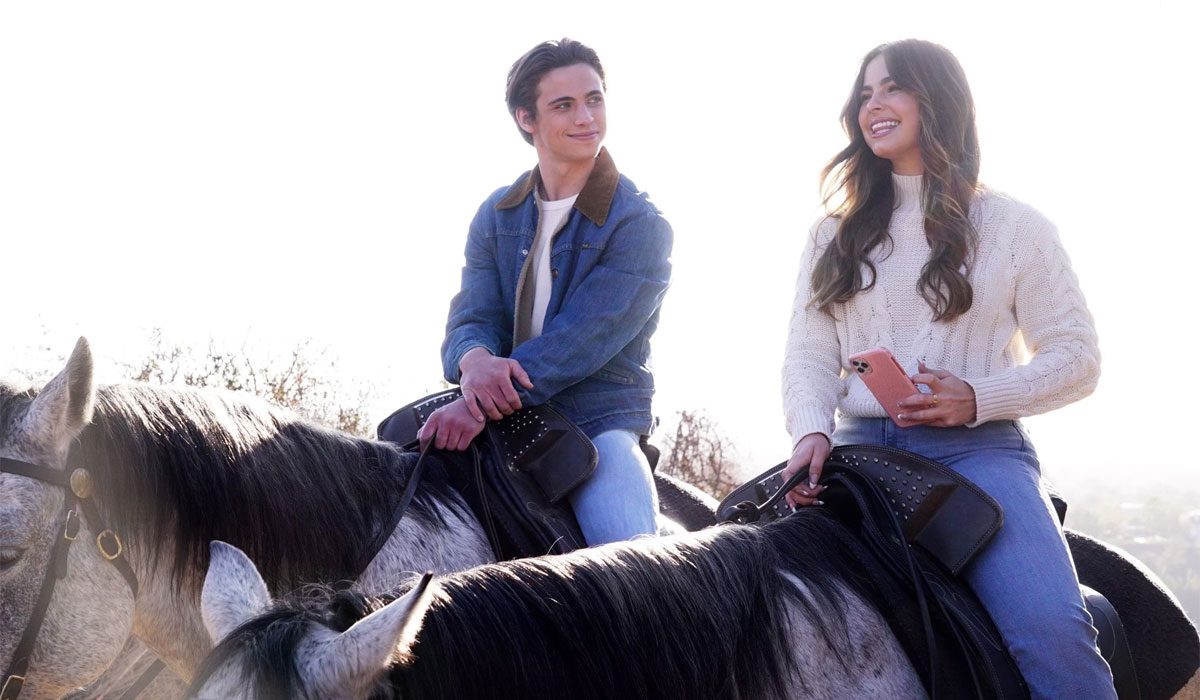 If you are from the 90s era or love watching rom-com from all different eras, then we are sure you have heard or even watched the uber famous movie “She’s All That”, released back in 1999. Well, the classic is getting a remake now and it’s all happening in Netflix. But there’s a twist, this time its gender swapped. The movie has been named as “He’s All That”.

Netflix has gone above and beyond to secure the rights for the movie. The streaming service spent somewhere around 20 million dollars to get the rights. The movie will be starring TikTok star Addison Rae and also Cobra Kai fame star Tanner Buchanan in the lead roles. The movie will be bringing back Rachel Leigh Cook from the original movie but in a brand new role.

As the movie is gender swapped, the movie will be told from the viewpoint of the female lead, it will be following the journey of Rae’s character who takes on the responsibility of turning a certain guy from her highschool into the next prom king. The roles have been reversed this time and going with Addison Rae’s popularity and her TikTok success, she will also be seen as an influencer along with being a high school teenager.

Mark Waters, who have directed movies like Mean Girls and Freaky Friday, is also director for the movie. R. Lee Fleming, the screenwriter behind the 1999 classic has also penned the movie this time. The original producers Jennifer Gigbot and Andrew Panay have come forward to produce the latest version with Bill Block for Miramax. As Rae in leading the movie, TikTok has also come forward to collaborate and be one of the producers for the movie.

The movie will be released in the later half of the year and seeing the young stars’ success, this will definitely be a winning point for Netflix.