Home News A Bad News First, And Then Good News For GOT Lovers 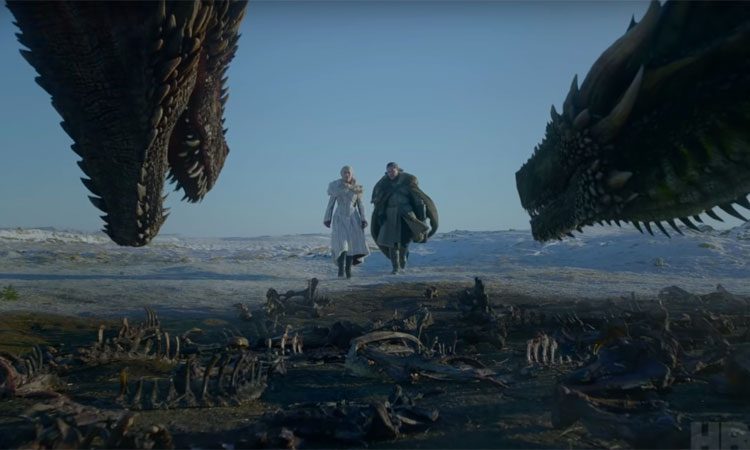 Fans of Game of Thrones were disappointed with the finale of the series earlier in the year. Still, they were happy to know other developments regarding the universe. A prequel series related to The Long Night was announced.

While fans continue their rants the official ending of the Game of Thrones, they were also excited to follow the updates of this new prequel series. Well, they were in for a shock temporarily. The makers earlier confirmed that The Long Night prequel supposed to be headed by Noami Watt had been cancelled. It led to a widespread discussion regarding the future of GOT universe and if there is nothing else in prospect.

Within hours, a new prequel came to light. HBO made an official announcement with a poster. House Of the Dragon is the new series that is a prequel to Game of Thrones. It is set 300 years before the events of the Game of Thrones that we come to know.

Ryan Condal and Miguel Sapochnik are the showrunners of House Of The Dragon. The former will be writing the series and directing the pilot and first episode as well. Other cast and crew details will be known soon.