Home News A Brain-Juggling Refresher on ‘Dark’ Before You Start Season Three! 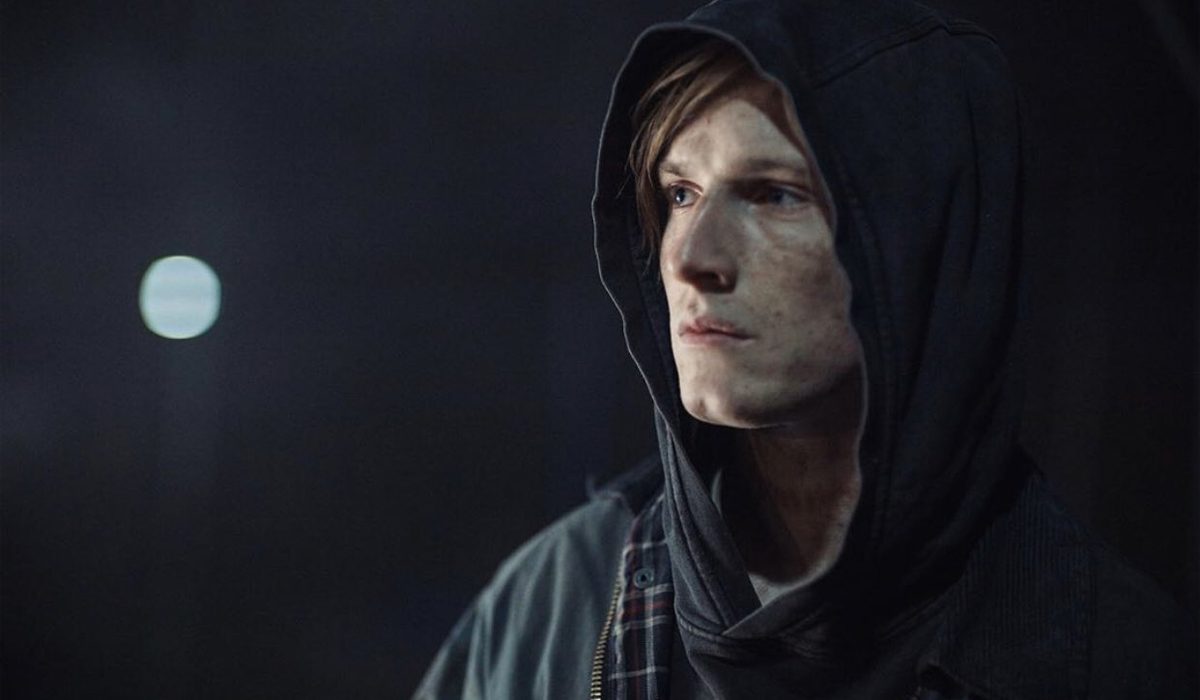 Netflix’s German sci-fi thriller, ‘Dark’ is all set to premiere worldwide today for its final season concluding a thrilling story of time travel, eerie suspense and mind-boggling twists. As each season has left a precedent to leave fans with more questions than answers we are looking back at everything that’s happened so far in the show so that you can start watching season three without any confusion.

This article contains spoilers from season one and two.

1921: In this year, young Noah (Hanno Tauber) and another guy are digging in the cave to open the gate of the nuclear plant, even before it exists. He then kills the other guy on orders given by Adam. Here young Jonas meets Agnes, young Noah and Adam. The latter tells Jonas that they are one and the same person. Adam also drops a few revelations about Sic Mundus, which Magnus and Franziska have apparently joined, and tells Jonas to go back in time to save his father, Michael Kahnwald (Mikkel).

1953: Near the power plant, two missing bodies of Erik and Yasin turn up. Egon Tiedmann and Daniel Kahnwald investigate the case. Ulrich travels in time to find his son and finds himself in Winden where he meets Agnes (his grandmother) and Tronte Nielsen (his father). It is here where Agnes meets Egon and Dorris who have a daughter, Claudia. Meanwhile, Ulrich tries to kill Helge Doppler as he’s under the impression that the latter is behind all the missing children but he is unsuccessful so he’s sent to an asylum where he stays for 34 years. Noah manipulates Helge and uses him for years.

1986: Ines Kahnwald adopts young Mikkel who then grows up to be Michael Kahnwald. While old Egon visits Ulrich and asks him whether Mikkel (Michael) is really his son. On seeing the photo Ulrich tries to escape with Mikkel to the caves but is caught at the last moment and taken back to jail. Claudia Tiedmann, who is the head of the power plant, makes some discoveries about time travel after her dog who’d disappeared earlier, comes back. She is told about the time machine by the White Devil (older Claudia) which she uses to go into the future and discovers that Egon dies of cancer which she tries to prevent in the present time but unfortunately ends up causing his death herself.

She asks Aleksander Kohler to cover up the radioactive waste in the caves. Future Jonas visits her and explains that he’s come on the behest of her older self to change the future. We also find that Helge is the one who’s behind all the disappearances of children due to Noah manipulating him.

2019: In this year, we see the Nielsen family that consists of three children Martha, Magnus and Mikkel. The latter goes missing near the caves and ends up travelling to ’86 and grows up to be Michael Kahnwald, Ines’s son. He marries Hannah and they have a son Jonas. We also see Michael commit suicide in the season premiere of the show. Martha and Jonas have feelings for each other but it gets a bit tricky as they are aunt and nephew due to Mikkel and her being siblings. Bartosz, who is Regina and Aleksander’s son, is friends with Martha, Jonas and the rest of the gang. Here we see Noah try to make Bartosz a part of his plan but we don’t know if it works or not.

In the meantime, Charlotte Doppler is the chief of police and is married to Peter Doppler and they have two children, Franziska and Elisabeth. She has an inkling that all the disappearances in the town may be connected to the power plant. Although initially we only know that she grew up in the care of H.G. Tannhaus, the clockmaker and author of the book ‘A Journey through Time’ we later come to know in the season two finale that Charlotte could be Noah and Elisabeth’s daughter while Elisabeth is her own daughter.

2020: Days before the apocalypse, Katharina goes near the caves to search for the gates to look for Ulrich and Jonas. Older Jonas meets his mother Hannah in his old house, Martha and he also meet and soon Jonas takes Martha to the bunker so that she can survive. But she escapes and is killed by Adam in front of Jonas. But the twist comes here, in the finale we see Martha appear again and takes Jonas with her before the apocalypse begins. Meanwhile we also see Jonas being responsible for his father’s death after seeing his own suicide letter. We also come to know that it is no one but Jonas himself that takes Mikkel to the caves and makes him disappear.

2052: Finally in this year, Elisabeth Doppler is the leader of all the survivors of the apocalypse. They’ve built a colony which no one can escape from. Jonas who arrives in this year is sentenced to death by Elisabeth but later she changes her mind and only leaves him with a mark on his neck. This mark is crucial because Adam uses it as an identifying feature to explain to Jonas that they’re the same person.

Now that you’re up to speed with all that’s happened in the show, confidently binge the final mind-twisting season three and hope that all our burning questions are answered finally!