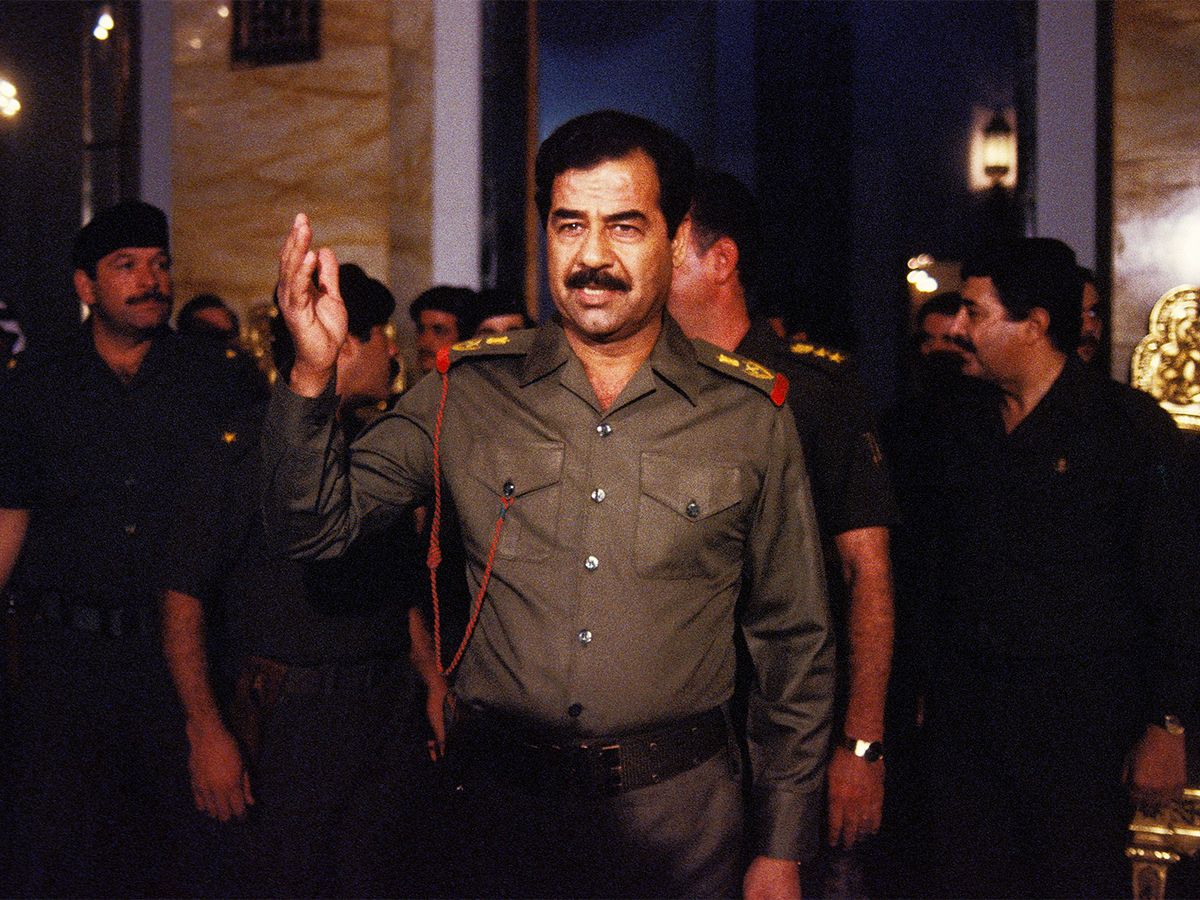 Psychology defines a person and powerful people define history. For instance, Hitler became such a tyrant and one major reason behind this was his relationship with his father. This may sound a little exaggerated but various psychologists agree with this analysis.

Thus if you are interested in such content then you have a hidden gem on Netflix. Celebrated actor from Game Of Thrones Peter Dinklage is the narrator of the show and he captivates the viewers through his extraordinary oratory skills.

We are talking about a documentary series called “How To Become A Tyrant?”

With 6 episodes of less than 30 minutes each, the series delves very deep into the psychology of what makes a tyrant a tyrant.

It talks about 6 different tyrants from the past century. They are Adolf Hitler, Saddam Hussein, Idi Amin, Joseph Stalin Muammer Gaddafi, and the Kim dynasty too.

Naturally, the show is more interesting to those who find an interest in history and psychology. The show is a great treasure of knowledge and the narration of Peter Dinklage will certainly add to the flavor of the show.

Thus if you are looking for a show which is not only interesting but informative then “How To Become A Tyrant?” is undoubtedly a great thumbnail to click. Follow us on Google News