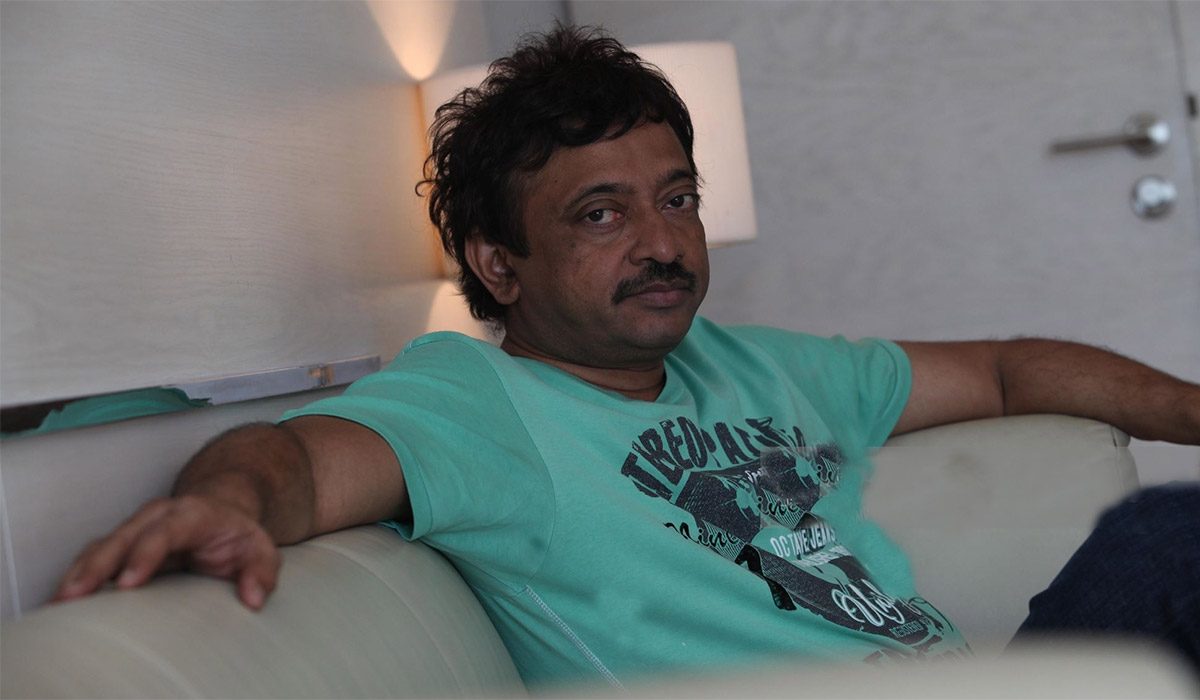 As maverick filmmaker and National Award winner Ram Gopal Varma (RGV) turns 59 today, we take this opportunity to articulate an account of RGV’s rather rags-to-riches story and some of the interesting and relatively unknown facts pertaining to his films.

A qualified civil engineer, RGV, after a brief stint as a site engineer in his hometown Hyderabad, decided to open his own video rental store owing to his sheer fascination with the art and techniques of filmmaking. This was when he made some contacts with the film industry people and brought him closer to the reel-world.

With some help, in the year 1989, RGV was somehow able to convince the suave Telugu actor Nagarjuna to star in his directorial debut ‘Shiva’, which eventually became a huge hit. The film was reportedly based on RGV’s own life experiences.

Endeavor to Reinvent The Horror Genre

A few years later, his first rendezvous with the horror genre was the 1992 film ‘Raat’ (starring Revathi and Om Puri). Despite being a genuinely scary film devoid of the customary cheap scares, and reminiscent of the benchmark horror film ‘The Exorcist’, the film failed to perform at the box office. Perhaps, the film was slightly ahead of its time.

His subsequent attempt to revive the genre, more than a decade later, was the rehashed version of his own film ‘Raat’ featuring Urmila Matondkar and Ajay Devgan in a film called ‘Bhoot’. The film was a smash hit and received critical acclaim as well.

However, the film that truly catapulted him to become a first-rate commercial filmmaker was Aamir Khan’s ‘Rangeela’. Although the film, being a love triangle, was a departure from his core competence i.e., dark and gritty cinema, it got him his first Filmfare Award for the best story.

Thereafter, in the year 1998, after a series of flops including the Sanjay Dutt starrer action-comedy film ‘Daud’, he helmed a film based on the Mumbai underworld, which, more than two decades later, is still considered to be his masterpiece.

Yes, you guessed it right – the film was ‘Satya’. Made on a scanty budget and shot in Guerrilla style, Satya was a path-breaking noir-fiction film, even by RGV’s standards. It was co-written by Anurag Kashyap and Saurabh Shukla and propelled Manoj Bajpai’s career big time.

A few years later, he made another gangster flick called ‘Company’, which starred Ajay Devgan, Mohanlal and debutante Vivek Oberoi. The film was allegedly based on an infamous rivalry between real-life dons. These two films ‘Satya’ and ‘Company’ were cited by ‘Trainspotting’ director Danny Boyle as an inspiration behind his Academy Award-winning ‘Slumdog Millionaire’ for their “slick, often mesmerizing portrayals of the Mumbai underworld, their display of brutality and urban violence, and their gritty realism”.

Another feather in RGV’s cap was the political crime thriller ‘Sarkar’ featuring Amitabh Bachchan in the titular role and was loosely based on Francis Ford Coppola’s ‘Godfather’. The film mostly received favorable reviews and was a commercial success, which was followed by two sequels: ‘Sarkar Raj’ and ‘Sarkar 3’.

An interesting thread linking the last three films were that they were helmed by debutant directors: E.Niwas, Sriram Raghavan and Shimit Amin, respectively. These three directors went on to create some outstanding content. Firstly, because they had cinematic flair and secondly because they were taught by one of the best in the business.

While Sriram Raghavan’s next directorial was the noirish ‘Johnny Gaddaar’ and more recently Ayushmann Khurrana’s ‘Andhadhun’, which has already achieved a cult following amongst fans of the mystery-thriller genre.

While E.Niwas had recently directed the television show ‘Your Honor’ starring Jimmy Sheirgill. Moreover, eminent filmmaker Anurag Kashyap, early in his career, had written a few RGV’s films such as Satya, Shool, and Kaun.

In fact, ‘Kaun’ is another of RGV’s flabbergasting film, which was released in the same year as M. Night Shyamalan’s ‘The Sixth Sense’, and is considered by many as a film with one of the greatest twist endings of all time, its climactic revelation being almost at par with the latter.

Interestingly, in the same film, RGV showcased Urmila Matondkar in a never-seen-before look, which evidently gave her acting career a significant boost. Moreover, RGV was able to extract nuanced performances from the talented actress in roles ranging from the effervescent ‘Mili’ in Rangeela to the street-smart ‘Bhavani’ in Daud to the simple and innocuous ‘Vidya’ in Satya.

Prospects seemed good for RGV until the year 2007, after his attempt to remake the iconic film ‘Sholay’ severely backfired. One film critic gave the film zero out of five stars while another accused RGV of destroying Bollywood’s greatest film. RGV was slapped with a fine of Rs. 10 lakhs by the Delhi High Court for copyright infringement.

The failure of ‘Aag’ possibly still haunts RGV and his fans alike, which is somewhat apparent from his tweet dated March 28, 2021, in which he posted “If the great Ramesh Sippy can shoot a scene like this in his next film RIGHT after SHOLAY do I really need to be burned so very much for AAG? Just asking.” And along with the post, he gave a link to a scene from Ramesh Sippy’s film ‘Shaan’.

Sadly, post-Aag, RGV was not able to replicate the successes of his earlier cult films like Rangeela, Satya, Company and Sarkar. Nevertheless, the gifted filmmaker showed flashes of his genius in subsequent films like Amitabh Bachchan’s journalism-based thriller ‘Rann’, Vivek Oberoi’s ‘Rakht Charitra’ and ‘The Attacks of 26/11’, which was based on the 2008 Mumbai attacks.

RGV is now going back to directing his forte in his forthcoming crime film ‘Rai’ starring Vivek Oberoi, which will hopefully give him a fighting chance to redeem himself as the ‘path-breaking films’ churner that he once was, and the director par excellence that he still is. We wish him the absolute best and your best is certainly yet to come. Happy Birthday RGV Sir.