Home News A Dating App Joins The Streaming Space – And It Is Not... 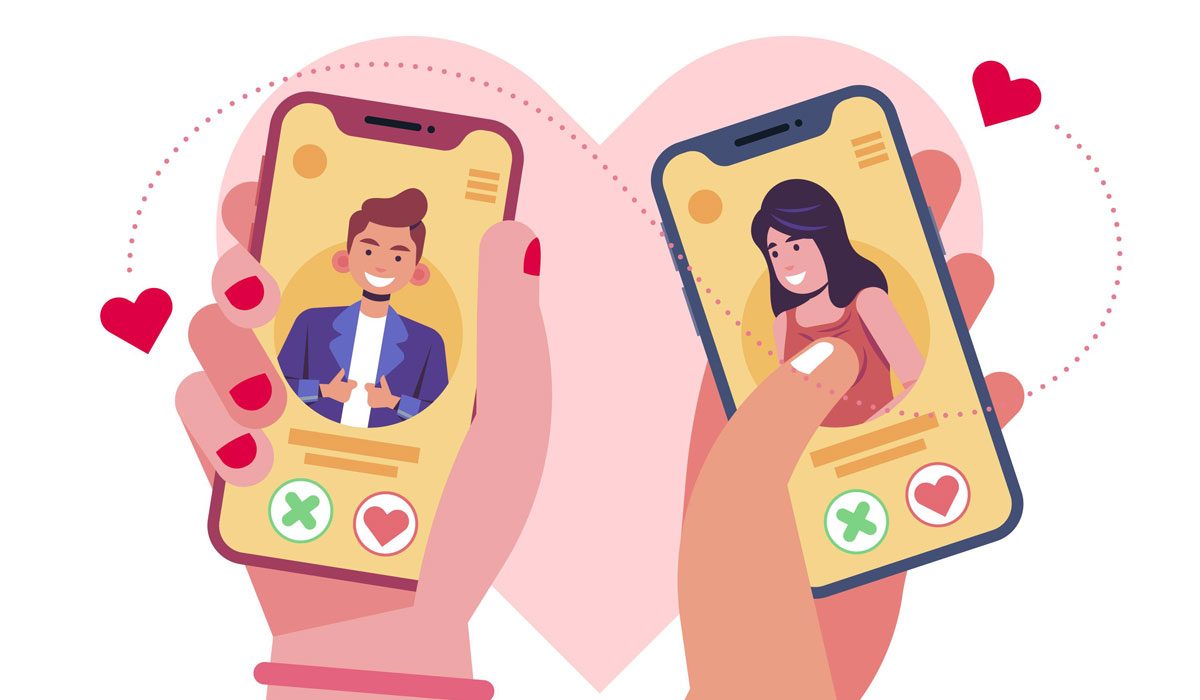 Yes folks! You read that right. A dating app is entering the digital streaming space and it is not Tinder. In fact the dating app is not even in the top 5 most popular dating apps used around the world. The app which will be producing a short-episodic series on multiple platforms will be Grindr. To those, who do not know what Grindr is – it is a dating app for gay, bisexual, queer and trans people.

Grindr might not be part of the top 5 most used dating apps around the world, but it is the most popular LGBTQ+ friendly dating app currently available for people of said community. The story of the rise of Grindr is incredible and its story deserves a web series of its own, but for now, Grindr is planning to create their own original web series, which they will release both on YouTube and on their app.

Titled ‘Bridesman’, beloved internet comedian Jimmy Fowlie stars in this short episodic series. Created by John Onieal, Bridesman follows a gay bridesman (titular charcacter played by Fowlie) and his antics as he tries to undermine his best friend’s wedding. Fast-paced and unapologetic, Grindr aims to feature major queer talent, both in front of and behind the camera.

The short series will be directed by Julian Buchan and co-written by Frank Spiro, and produced by Katie White and Jeremy Truong. The show will feature comedians Sydnee Washington and Shannon Devido, alongside Jimmy Fowlie. The series will include guest appearances by Liva Pierce, Calvin Seabrooks, Benito Skinner, and Kim Petras.

Each episode is expected to be short – just 6-10 minutes long and as mentioned earlier, it will be available on YouTube and on the Grindr App. The original scripted content is expected to go into production this month and air by fall 2021.