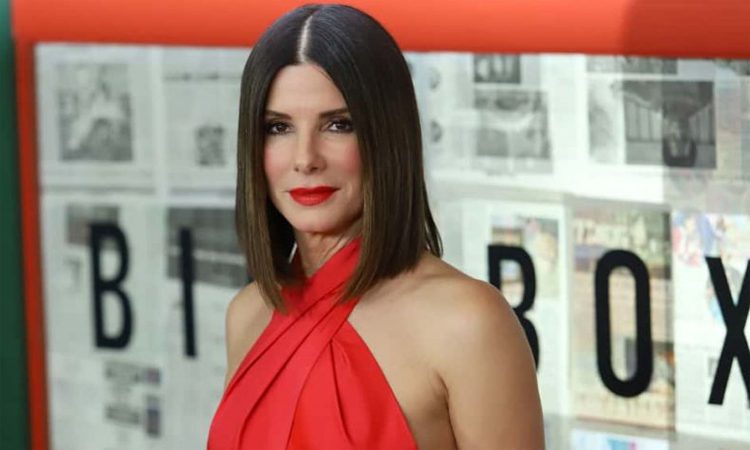 Sandra Bullock and Netflix joined hands for the movie Bird Box. It proved to be a phenomenal success for both parties. So, when a new project in their combination was announced late last year, the buzz instantly shot up on the project.

Unlike Bird Box, the second collaboration between Sandra Bullock and Netflix is a drama. It is based on a British mini-series of the same name. The original is condensed into a movie by the scriptwriter, Christopher McQuarrie, who is famously known for writing and directing the last few Mission Impossible movies.

Unforgiven is about a woman who comes out of jail after serving a sentence of fifteen years. How she adjusts to life outside the prison is one of the key points of the film. For the same, the actress will be seen in a de-glam avatar. The shooting of the movie is currently happening in Canada. A few pictures too have emerged from the sets recently.

Nora Fingscheidt directs Unforgiven. Apart from Bullock, the movie also stars Viola Devis, Rob Morgon, and Aisling Franciosi in crucial roles. A streaming date for the film has not been locked yet. However, it is most likely to arrive before the last quarter of the year.