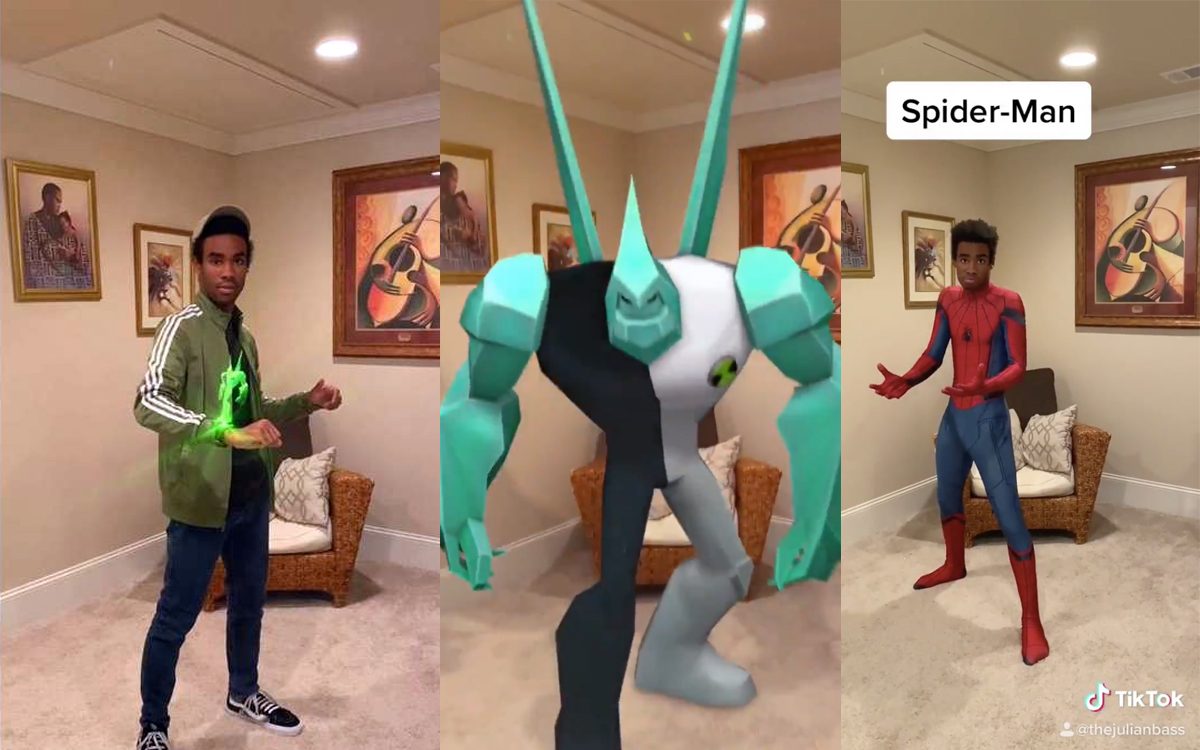 A 20 year old Georgia State University theater major uploaded a short TikTok video on Twitter. All he asked was a little help from the Twitterati and….IT WORKED!

Julian Bass’ video, in which he transforms himself into three of his favourite characters- Star Wars’ Jedi, Cartoon Network’s Ben10 and Marvel’s Spider-Man has gone viral. “If y’all can retweet this enough times that Disney calls, that’d be greatly appreciated,” he wrote while sharing his video because two of the above mentioned brands are owned by Walt Disney. To his surprise, Bob Iger, Executive Chairman of The Walt Disney Company, reacted to his video and said, “The world’s gonna know your name!!!” Sony’s official handle also replied to the video using a ‘mind-blown’ emoji.

If you think this is huge, wait till you know about the others who praised Bass!

The VFX video uploaded by him caught the eyes of Josh Gad who voices Olaf in Disney’s hit Frozen franchise; Academy Award-winning director Matthew A. Cherry; and Guardians of the Galaxy franchise director and screenwriter James Gunn.

“I absolutely had no idea it’d get this big. I mean, I’ve always put 100% into the videos I make and they’re usually well received by those around me but nothing of this caliber,” Julian said when asked about the responses he has received.

The video got nearly 8 million views in less than sixteen hours. Some of his early videos won awards at local film festivals and one, titled ‘Take It’, won a National PTA Reflections award. “Seems like 8 million people want me to be Miles Morales,” he joked!

if y’all can retweet this enough times that Disney calls, that’d be greatly appreciated pic.twitter.com/GrKlIRxg3J