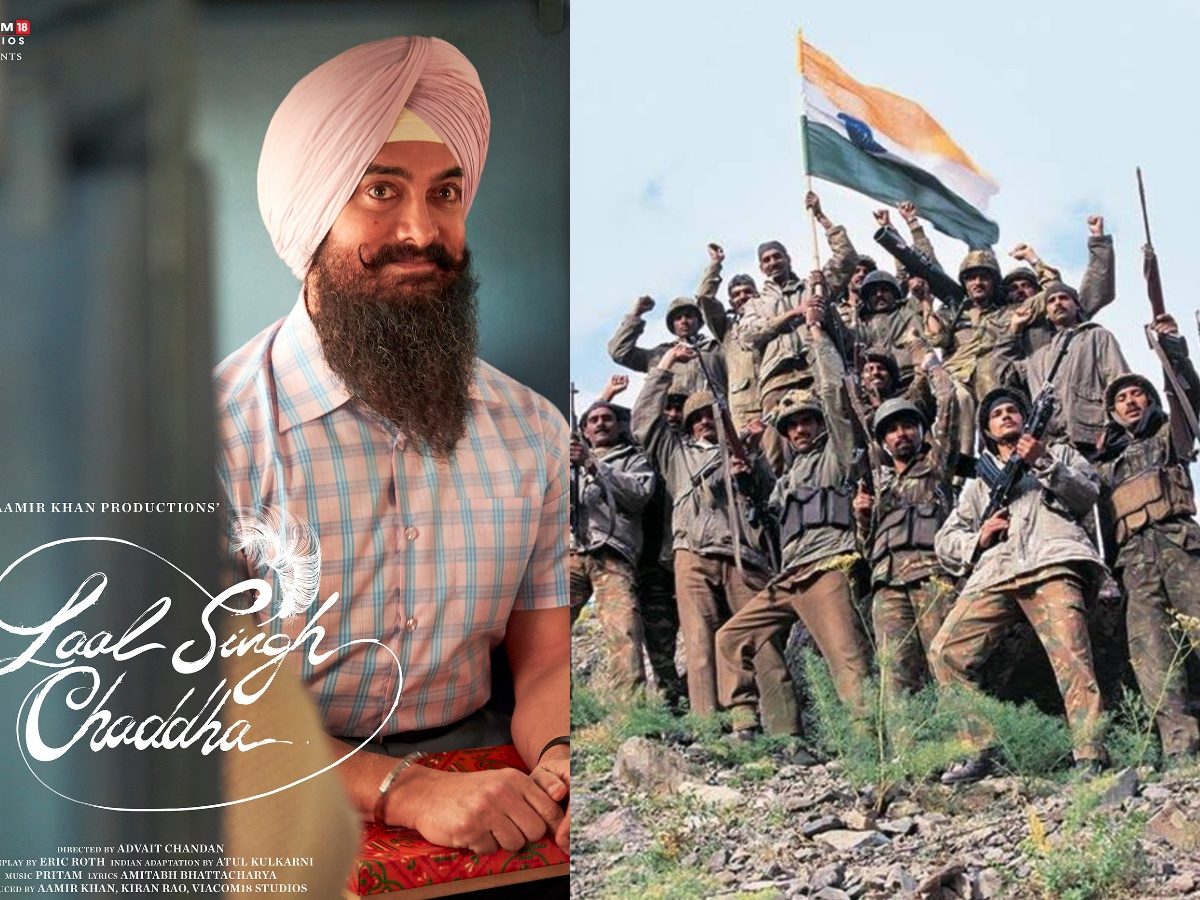 The final phase of the shooting of Laal Singh Chaddha is about to begin in full-force. The year’s one of the most awaited films which will feature Aamir Khan in the lead role is on course for finishing the production on a grand way in Ladakh.

A few weeks back, Aamir Khan and his team reportedly returned from Ladakh after finishing location scouting for shooting a war scene on a grand scale inspired by Kargil war. Action director Parvez Shaikh, who is known for directing the action sequences in Hrithik Roshan starrer War, was also part of the team.

Aamir Khan and Co. along with Parvez is planning on returning to Ladakh again once the pandemic situation of the country returns to normalcy for a month to shoot the war scene. Once they are done with it, another southern star, Naga Chaitanya will join the cast who was in talks with the director to portray the role of Laal Singh’s friend who was in the army. We are still awaiting the plot details of Laal Singh Chaddha but we believe that the Kargil war sequence will be equivalent to the Vietnam War shown in the original film. If rumors are to be believed, the film will also have two delightful cameos of Shahrukh Khan and Salman Khan which would mark the first collaboration of three Major ‘Khan’ of the industry.

Those who are unfamiliar with Laal Singh Chaddha, it’s the official adaptation of 1994 American classic Forrest Gump from a Novel of Winston Groom where Tom Hanks immortalized the character. Laal Singh Chaddha will be his Hindi counterpart played by Aamir Khan. The story revolves around an autistic man who has a great understanding of emotions and his perspective of life and his country. Apart from Aamir and Naga Chaitanya, the film will also feature Kareena Kapoor and Mona Singh with whom Aamir worked previously in 3 Idiots. Advait Chandan will direct the film and Aamir himself will be producing it as he announced in 2018. This will be the second collaboration between Chandan and Khan after Secret Superstar.

Laal Singh Chaddha is currently scheduled for Christmas 2021 release but with the situation of the country currently, we are not sure it will be able to stick to the same date or not but we can only hope that fans can witness another Aamir Khan masterpiece on the said date as planned.