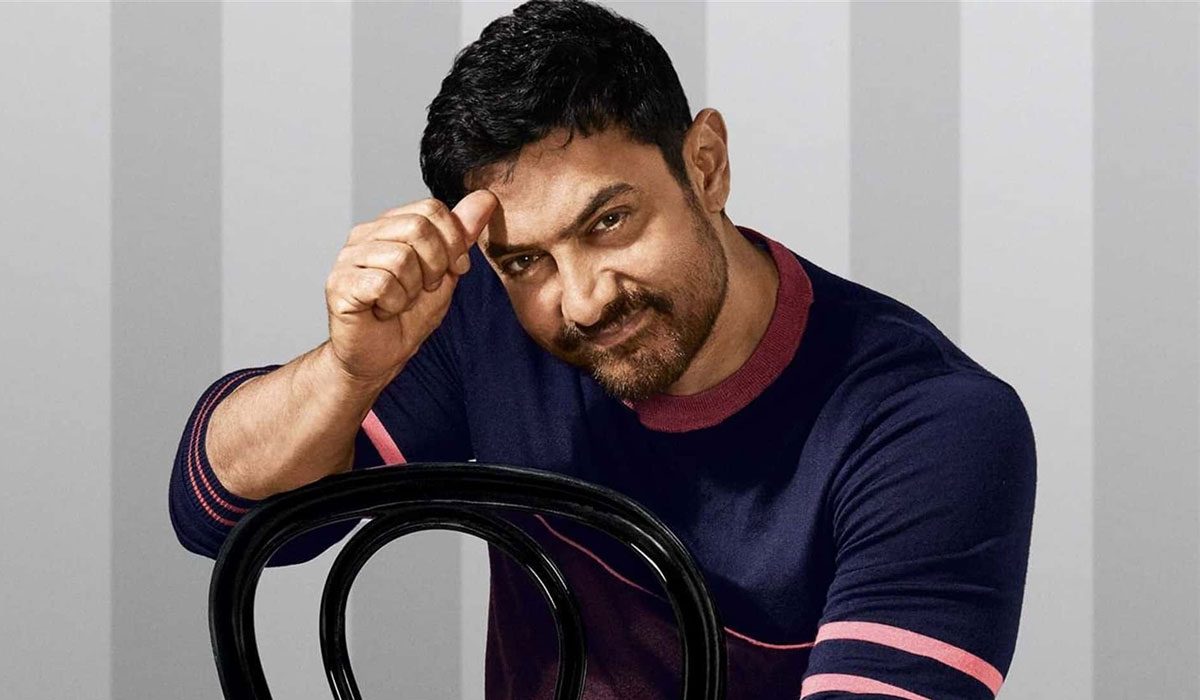 Aamir Khan has always been particular about the films he becomes a part of. Unlike a lot many actors, he goes ahead with the films that have a strong & different story, a social & sensitive issue, a real hero biography, etc. He is known for his film choices and we clearly know why! Grabbing only what’s worth is the reason behind Aamir giving blockbusters like 3 Idioits, Dangal, PK, and Ghajini among others.

Aamir Khan’s upcoming film ‘Laal Singh Chaddha,’ a remake of Hollywood film ‘Forrest Gump’ was supposed release in the theatres last year. However, it was pushed to 2021 owing to the pandemic. They are shooting its final sequence and the film is likely to be complete by June this year. ‘Laal Singh Chaddha’ also stars Kareena Kapoor Khan. Now, Aamir Khan is making preparations to announce his next film on his birthday, 14th March!

Keeping in mind the history of Aamir’s films, we can safely say this untitled release with not be a mindless entertainment. It is expected to bring in light, a different concept and culture. After all, he has an image that has to be taken care of. As per reports, this film will go on floors by 2022. Aamir will have atleast two releases in two years and that is indeed very exciting! Stay tuned for further updates.