Home News Will Kajol Regret Giving It On Platter To Sushmita Sen? 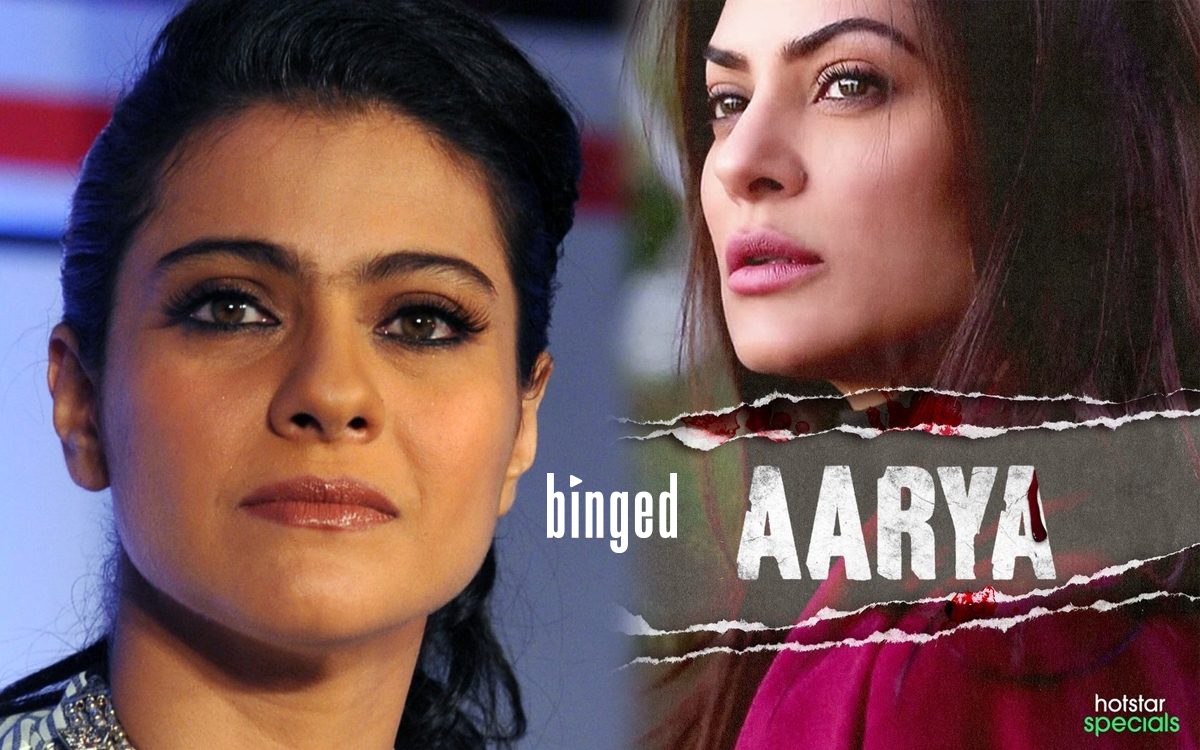 The makers, most of the time, if not always, look out for a star to head their project. If they decline, the makers opt for the next best alternative. We recently saw that with Choked, and now the same is known for Aarya.

Director Ram Madhvani has apparently approached Kajol to play the lead in the series. She almost agreed to it, but eventually dropped out citing date issues.

If one remembered a few years ago, the actress was looking desperate to sign a web series. A few names popped up then, which were supposed to feature her in the lead. The Killing remake comes to our mind. Unfortunately, none managed to get a go-ahead. After many years, Kajol is now making a digital debut with Netflix backed Tribhanga.

Will Kajol regret not doing Aarya? We will reserve our final judgement until we see Aarya. It is a fantastic buzz before streaming (on June 19th) that makes us ponder whether it is a missed opportunity. For Sushmita Sen, well, it a dream return to acting front. A grand success would make it a killer comeback. Aarya will stream on Disney Plus Hotstar.