Home News Aashram Ch2 In The Eye Of The Karni Sena Storm, Gets Legal... 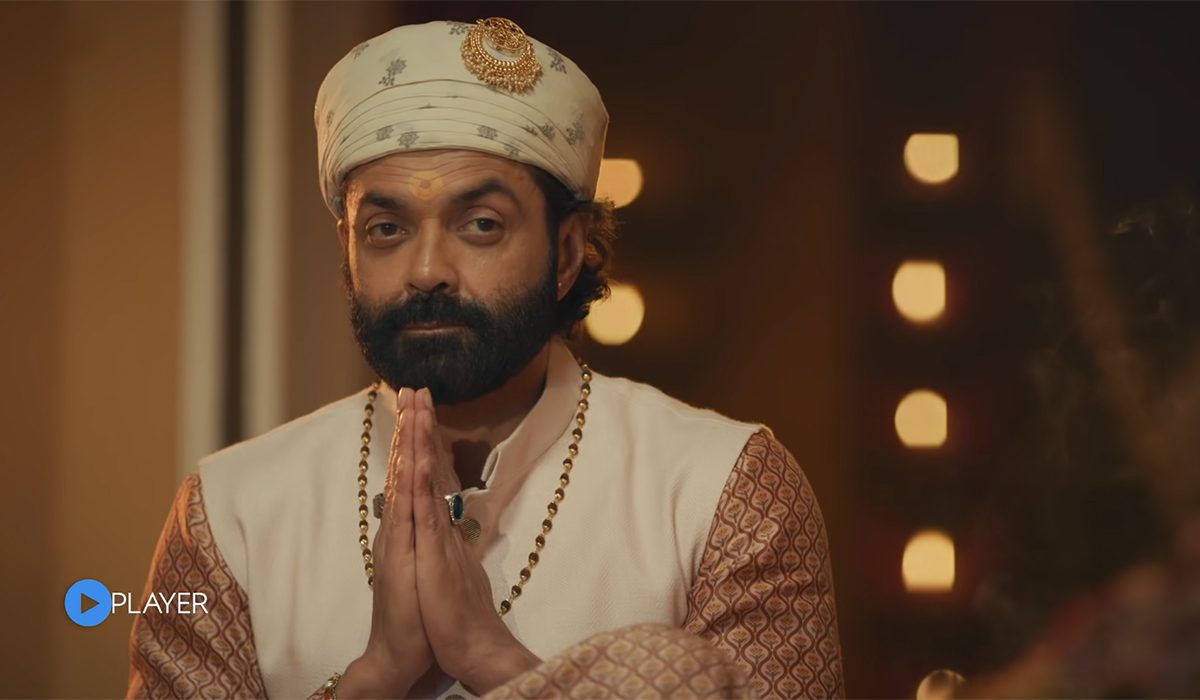 The Karni Sena, the right-wing Hindu organisation, has set its sights upon bringing MX Player show Aashram Chapter 2 in line with its religious ideology. It has sent a legal notice to both, MX Player, the platform that hosts the show, as well as to Prakash Jha, creator of the Aashram web series. The Rajput Karni Sena has alleged that the show has hurt the sentiments of Hindus by denigrating its ancient Aashram system of living.

The Karni Sena is chiefly protesting against several objectionable sequences shown in the trailer of Aashram Chapter 2, which premieres on MX Player on 11th November. Sujit Singh, General Secretary of the Mumbai chapter of the Karni Sena, shared with the media, “The word aashram is a matter of faith for Hindus and the tradition of aashram in Hinduism holds a special significance. The things shown in the second season’s trailer will create an impression in the minds of people that misdeeds happen in all the aashrams across the country.”

The legal notice sent to MX Player and Prakash Jha holds that the show does not target any individual personality. Instead, it directly targets the ancient tradition, custom, and culture of Hindus – the Ashramas Dharma. The notice states that the Aashram web series has deeply hurt the sentiments of the people at large and will spread negative goodwill about Hindu religion on future generations to come.

Aashrams hold a special significance in Hindu beliefs. The Karni Sena had earlier protested against the Akshay Kumar starrer, Laxmii, previously named Laxmmi Bomb, accusing it of referring to Goddess Laxmi, the most auspicious of Hindu goddesses, in a derogatory way. The makers have since changed the name of the film from Laxmmi Bomb to simply Laxmii.

MX Player and Prakash Jha had not responded to Karni Sena’s legal notice till the time of publishing of this story. Aashram has a stacked cast, including Bobby Deol, Aaditi Pohankar, Chandan Roy Sanyal, Darshan Kumaar, Anupriya Goenka, Adhyayan Suman, Tridha Choudhury, Vikram Kochhar, among others. It is directed by Prakash Jha.

Aashram Chapter 2 premieres on MX Player on 11th November. Stay tuned to Binged.com for further updates on this news.