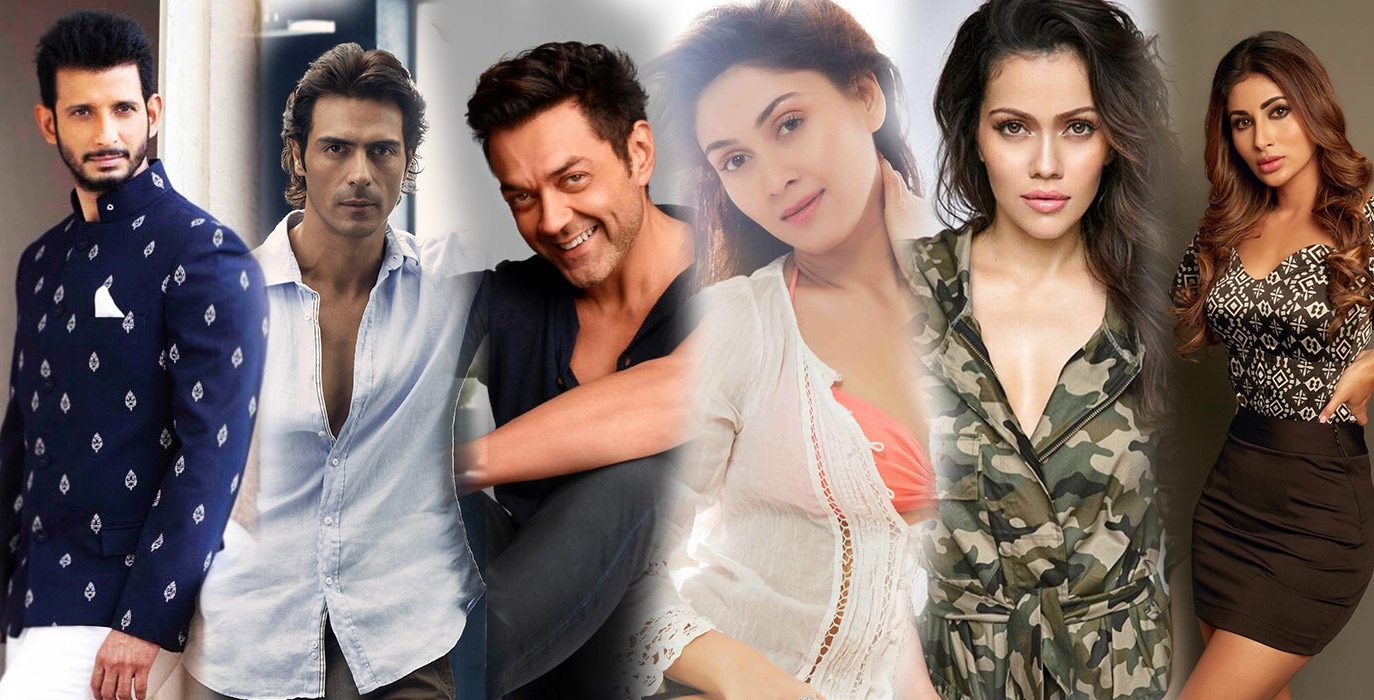 Netflix’s recently announced Abbas Mustan flick ‘Penthouse‘ has just gotten bigger and badder! The streaming giant had announced in May that it has green-lit a project by the talented director duo Abbas Mustan. The Netflix Original film, titled Penthouse, is a psychological thriller. Netflix had signed on the compelling trio of Sharman Joshi, Bobby Deol and Arjun Rampal for the film.

Now comes news that Netflix and Abbas-Mustan have finalised the three female leads for Penthouse. And they are actresses Mouni Roy, Waluscha De Sousa and Manjari Fadnis. Mouni Roy was last seen in the ZEE5 spy flick, London Confidential. Waluscha De Sousa had recently debuted on OTT with the Voot Select show, Crackdown. Manjari Fadnis will make her OTT debut with Penthouse.

Penthouse is about three business partners cum friends who share a penthouse, which they use to rendezvous with their girlfriends. Matters sour between them when the dead body of a woman is found at the penthouse, a place only the six friends have access to. The Baazigar directors have almost completed the post-production and will kick off the shooting on November 2 in Mumbai. With its fast expanding cast, and Abbas Mustan’s reputation of making movies loaded with twists and turns, we can safely assume that the Netflix Original will be a thrill-a-minute crime caper, a la the director brothers’ thrilling Race franchise.

Penthouse is Bobby Deol’s second project with Netflix. The first is Class Of 83, directed by Atul Sabharwal, for Red Chillies Entertainment. Sharman Joshi has done ALTBalaji’s Baarish 1 and Baarish 2 as his maiden web projects. Arjun Rampal had ZEE5’s The Final Call as his web debut.

Stay tuned to Binged.com for further updates on Netflix’s Penthouse. Follow us on Google News