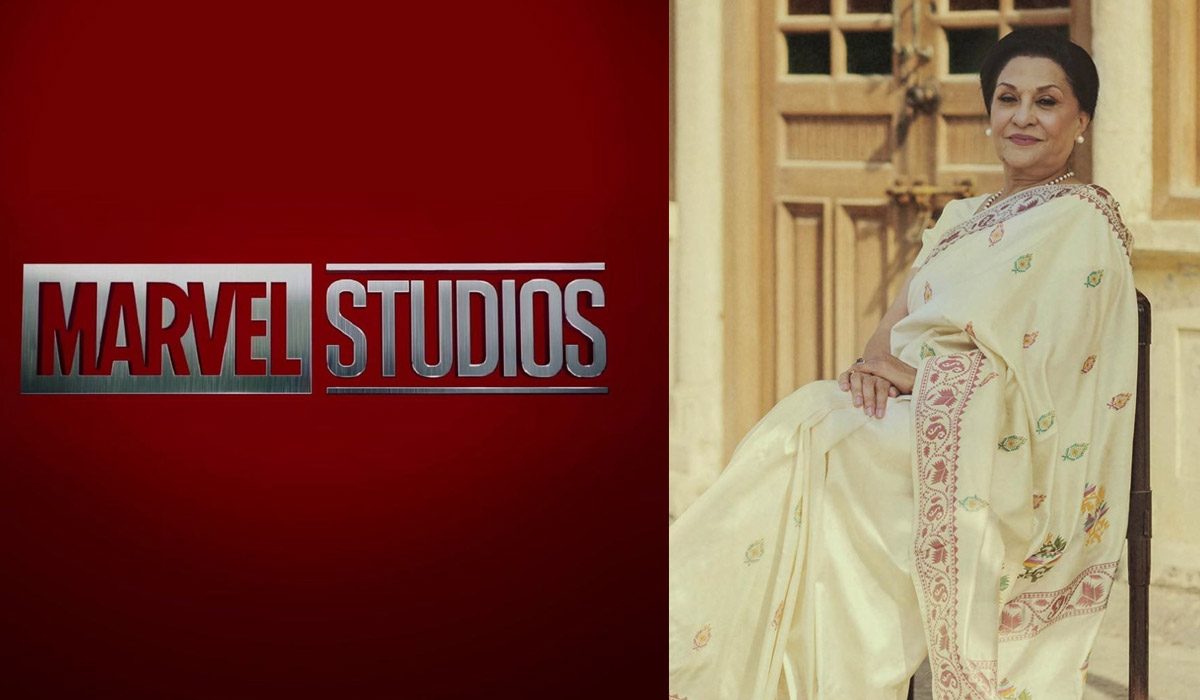 Marvel, along with Indian actors have also roped in Pakistani actors. Rumors are rife that veteran Pakistani actress Samina Ahmad might also have joined the team for Ms. Marvel. The actress apparently is also for an undisclosed Hollywood project. The news of her being in Thailand was confirmed by her husband Manzar Sehbai. The team already consists of another Pakistani actress, Nimra Bucha.

The show is being created by Bisha K. Ali who also serves as the head writer. Adil El Arbi and Bilall Fallah, Sharmeen Obaid-Chinoy and Meera Menon are reportedly hired to direct episodes for the series. Kamala Khan co-creator Sana Amanat serves as the executive producer for the series.

With all the cast and crew in place, Marvel for sure is ready to unleash the Brown Superhero Representation into the world.