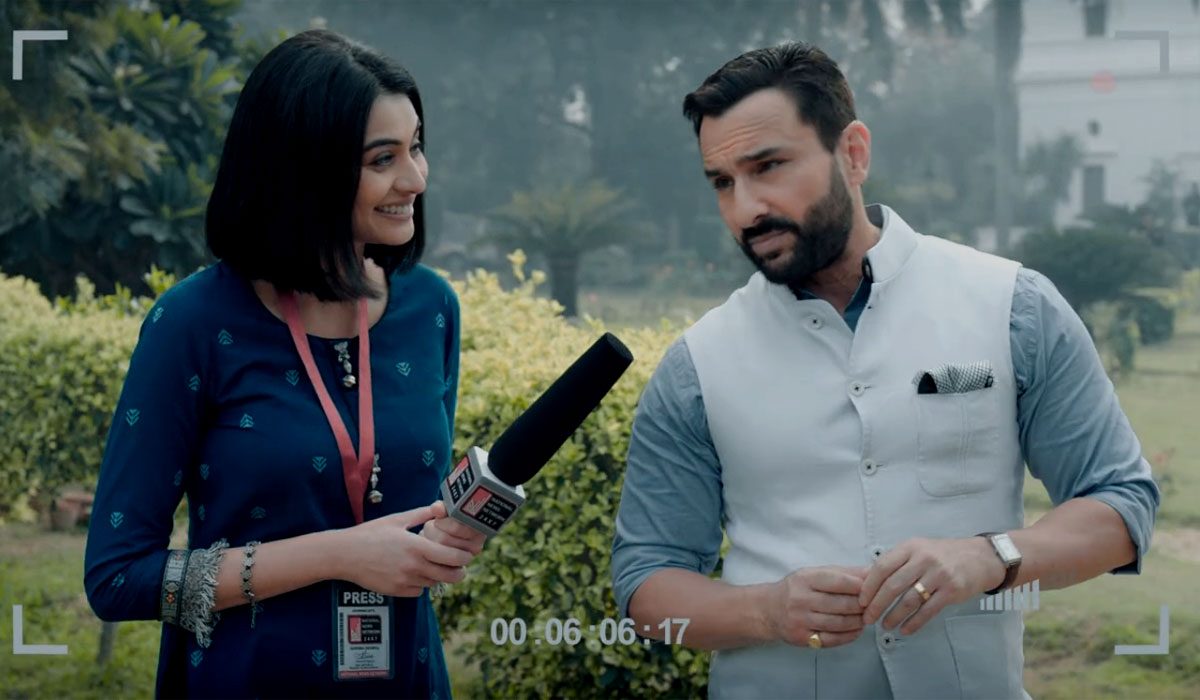 The most awaited web series of the year 2021 is out. Tandav is out finally and was released on the 14th of January, 2021. Though, it received critical acclaim but the story is said to be a repetitive predictable political. On top of that, the makers and Amazon Prime Video heads are on the edge and being fired for putting out content that definitely can hurt sentiments of the majority of people.

Again, putting this aside, there is another issue that resurfaced with the release of the series. This is the release of Tamil and Telugu dubbed versions, which recently Prime Video mentioned will be releasing on the 12th of February. This is almost a month late from the actual date of the Hindi, original release. The reason we are saying that this is a “resurfaced” issue is because earlier when the much, much awaited Mirzapur 2 was released, the same situation of complete delay for dubbed versions drove fans crazy.

India being a country that has an array of languages to offer, not everyone is equipped with understanding Hindi. When a good chunk of people speak a language that is different and you promise them content in their language, yes they will be waiting for that eagerly. But will they appreciate the delay? We don’t think so. It seems like the dubbed versions are being neglected.

This time, people at Amazon already set a date and announced it beforehand, which absolutely wasn’t the case with Mirzapur 2 but still you cannot look away from a delay. For viewers who are waiting for the dubbed versions it’s almost like waiting extra longer for the release, when it is already released in the original language.

When OTT platforms announce that they will be taking care of the need for the content, with regional languages, they should keep their promises intact. Dubbing is something that can be taken care of during post production or even during the first few days, especially when it’s a language that people use in the country already.

We already know Tandav has been on the news off late and when you release the same content again so late for the viewers, there’s no magic left. People by now already know about the plot, who is who, what will happen etc. One cannot ignore it till a month, especially not when all this is happening.

Amazon Prime Video, please do take note of the fact that when you promise something to the viewers of a country this big and diverse, try to stay with that. Also, releasing the date won’t work. Just like people had their share of fun during Mirzapur 2 release with memes, they are doing it now and it’s only a matter of time that people will ignore the content as there will be no need for it when they get to know the story.