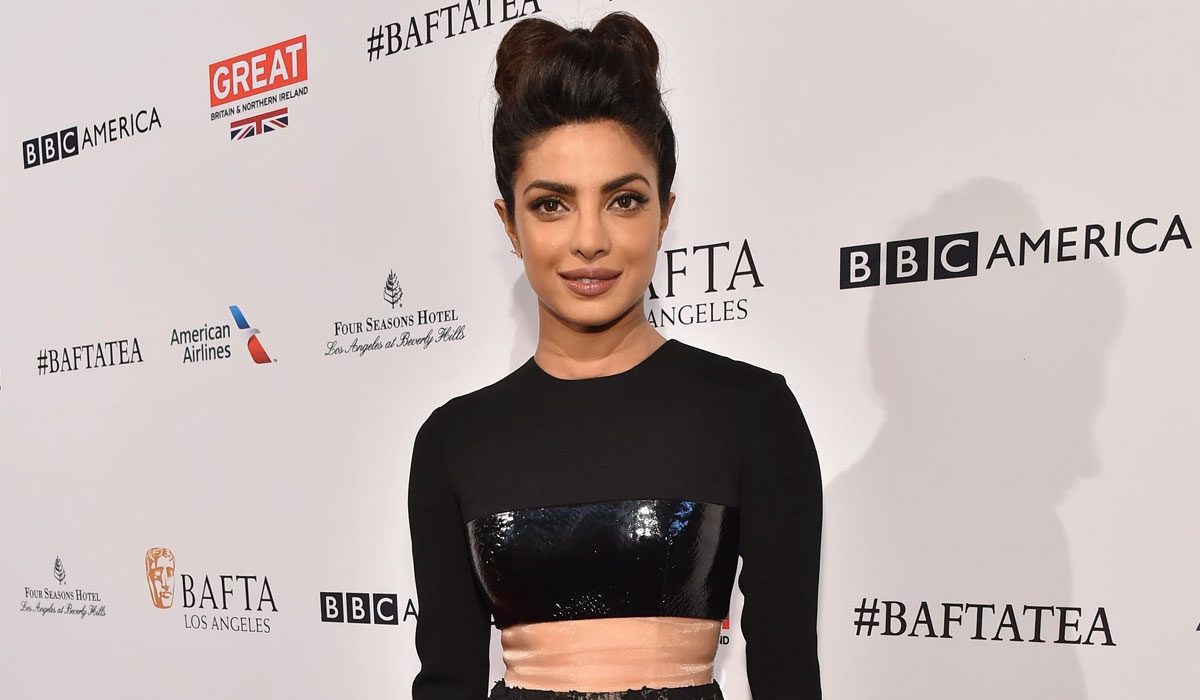 Award shows this year might not be exactly like how it used to be every year, but that isn’t stopping Priyanka Chopra from rocking the stages of these very award shows. Recently Priyanka Chopra along with husband Nick Jonas was all over the news as they presented the nominations for the Oscars this year. Now, the global icon will be presenting another prestigious award and this time it is the 73rd British Academy Film Awards (BAFTA Awards).

Priyanka Chopra, who right now is in London, will be presenting the EE BAFTA for the category of Rising Star Award, which is an award to honour brand new talent. The award earlier was known as the Orange Rising Star Award. The award show will take place at the Royal Albert Hall on April 10th and 11th.

Besides presenting the awards, Priyanka Chopra’s recent movie “The White Tiger” is also selected for BAFTAs in two categories. Star of the movie Adarsh Gourav is nominated in the Leading Actor category and writer-director Ramin Bahrami is nominated in the Best Adapted Screenplay category.

Priyanka Chopra, while she played a major role in the movie, she also executive produced it. She took to her social media to congratulate the team for the same.

With Priyanka Chopra presenting the awards and The White Tiger nominated in two different categories, Indians for sure have way more moments to look out for in this year’s BAFTA Awards.