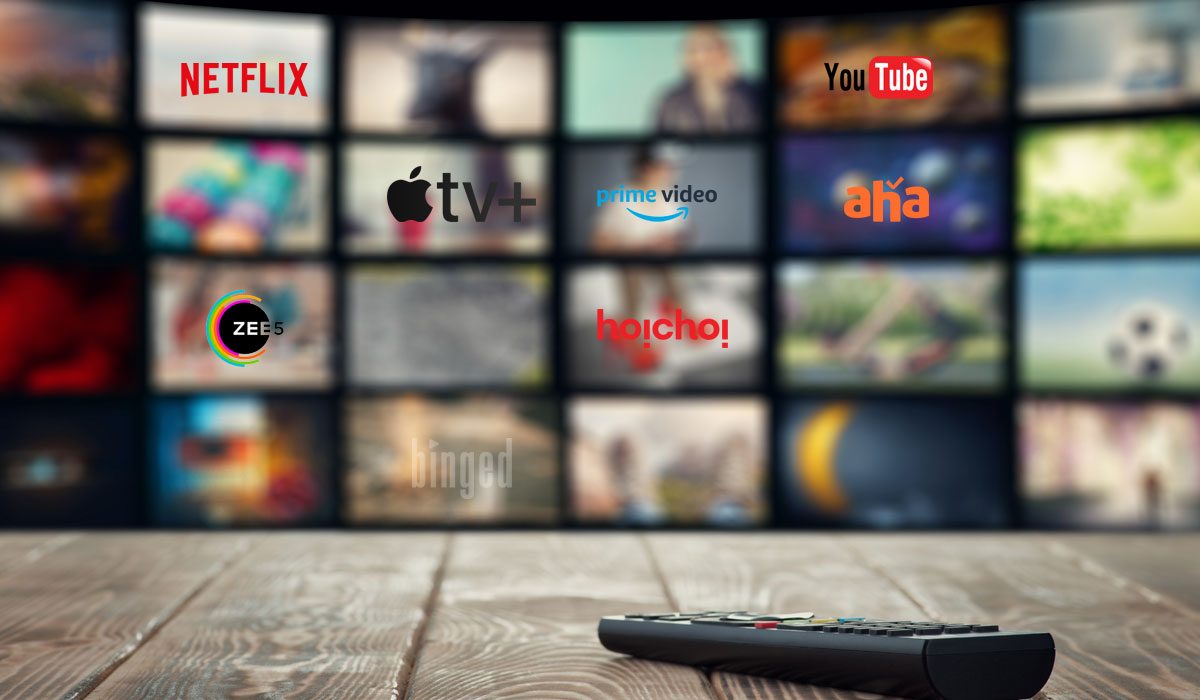 Cinema and films are a part of art and the very essence of it is subjectiveness. Different people may view the same thing yet have totally contrasting views about it. India is the biggest democracy in the world and that brings a lot of opinions along with it and there are bound to be instances when people are not on the same wavelength.

OTT platforms have recently come in vogue and are bringing up stories from the land that is very close to our hearts. We all get to see a diverse range of actors and storytelling. Platforms have now come under immense pressure due to some of the content that they are providing.

Earlier people were not happy due to some of the explicit scenes that were being showcased in some of the titles. The regulation of all content on such platforms was brought under the Information and Broadcasting Ministry very recently which did not go down well with many people.

Tandav is the latest series to rile up controversy in the nation as it talks about the underlying politics in the nation. FIR’s too have been filed against the makers and controversy has been there every step of the way.

This is not the first time a title has come under heavy flak from the audience. Leila and A Suitable Boy have also received heavy criticism due to their central theme and premise. The OTT platforms were one place where you could get a different variety of content but one is really forced to think if makers would want to take a risk with sensitive topics right now.