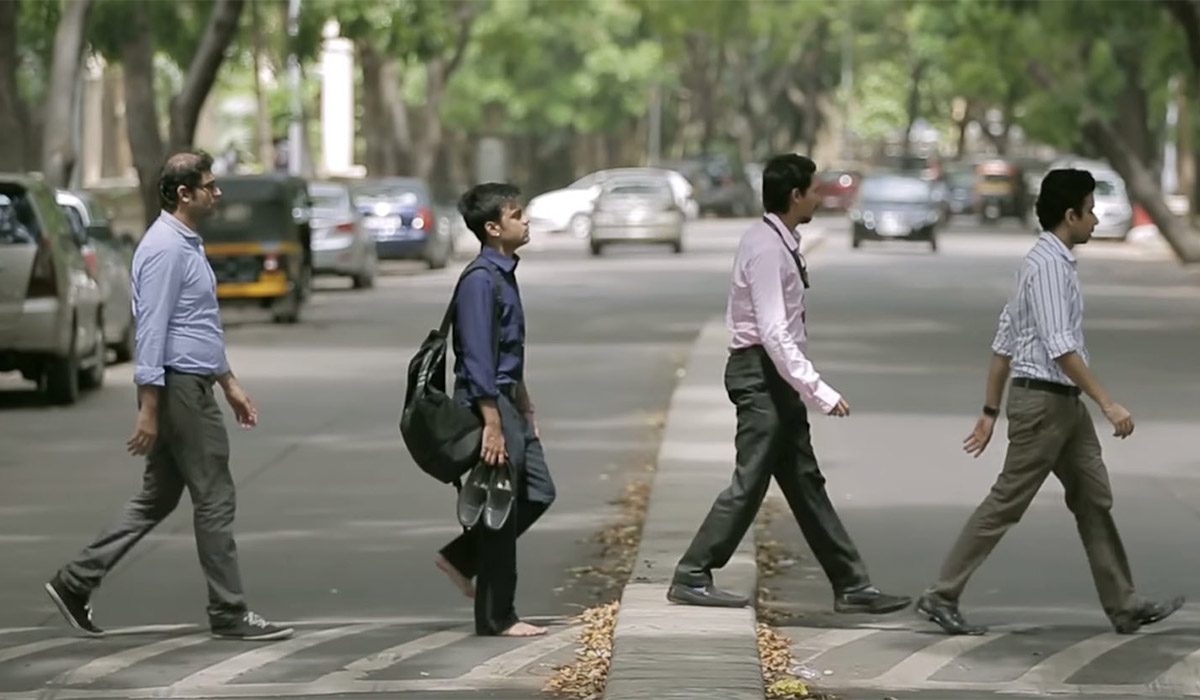 The Viral Fever popularly known as TVF has been one of the most consistent and praiseworthy channel on YouTube since it’s inception. The channel has created several of the shows which are etched into the minds of the audience. It won’t be any harm to say that TVF has revolutionized the digital content in India. Now whenever we hear TVF we remember one of the best series ever to come from India and that is – Pitchers. Guess what? After the wait of six long years, TVF has finally listened to the fans and is coming with the second season of Pitchers. YESSS!!! Pitchers 2 is finally happening!!!

Ever since the show released in 2015, it has been adding up new fans, and has achieved a cult status in India. The show follows a group of 4 men named Naveen, Jitu, Yogi and Mandal who give up their job to fulfill their dream of developing a start up company. The show was praised for its realistic setting and highlighted the issues that most of the people face in their lives.

Pitchers was a rollercoaster ride right from the start and at a time when OTTs were in their baby steps in India, TVF with Pitchers, gave India a whole new means of entertainment. Since the end of the show, fans have been in the hope for season 2 and year after year have been bugging for the same. It actually become funny as whenever TVF used to announce a new show, the first comments were about “Pitchers Season 2”.

And now after the wait of almost six years, TVF has finally given the fans what they desire as they teased a short teaser for Pitchers 2. TVF on 21st February, releases a video which contained their annual content slate for 2021. The video included snippets of shows like – Kota Factory S2, Panchayat S2, Girls Hostel S2, Hostel Daze S2, College Romance S2 etc. But the one which grabbed the majority of attention was the 10 second clip of Pitchers 2.

Although nothing much about the show was revealed, from the teaser we can see that the new season will be focusing on the back story of all the major characters. We see Naveen meeting Yogi in his college hostel and that’s how their friendship began. It might naturally focus on their present life but it’ll be interesting to see how the gang met up.

Interestingly, the slate video emphasized on the “college setting” as majority of the shows will be based around that. It seems that for the lackluster 2020, TVF is bringing the much needed boost of happiness for their fans in 2021.

No release date has been announced as of yet, but we’ll surely keep you updated!