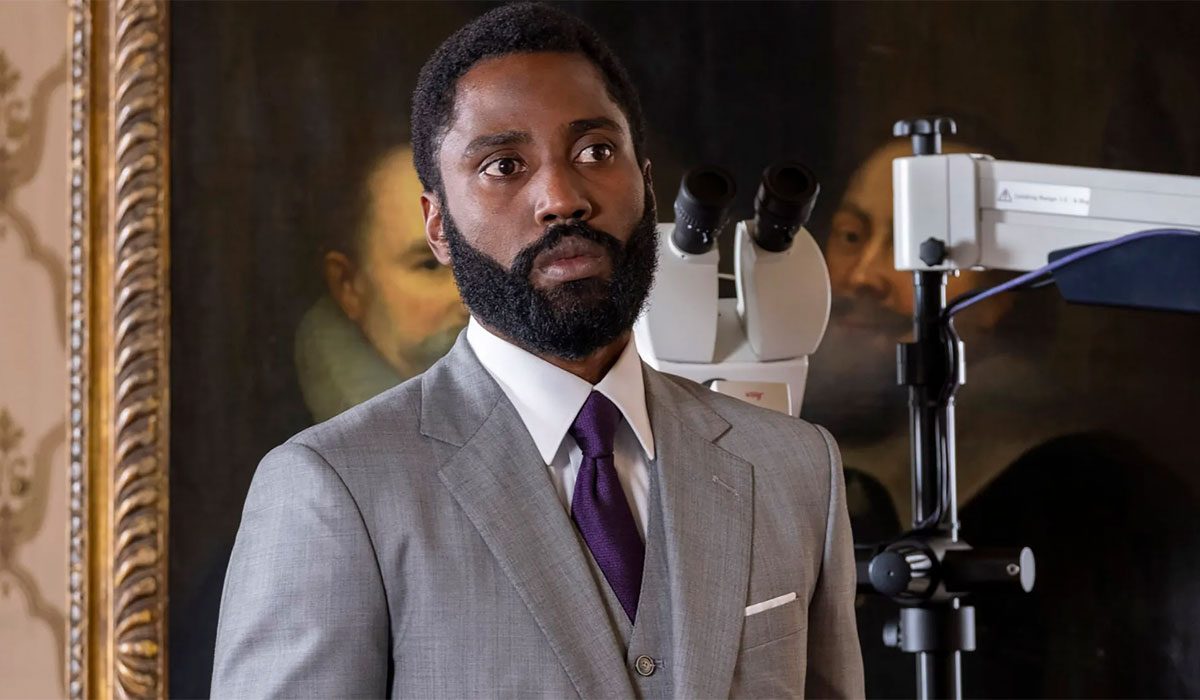 Tenet released last year and even though it was during the pandemic, even then it broke records for movies releasing in theatres. John David Washington did a phenomenal job in the movie, without doubt. Tenet was a complete mind bending, sci-fi thriller and now after that John David Washington is all set for another brand new sci-fi.

John David Washington’s next project has been titled “True Love” and is being directed by Gareth Edwads, who also is the one to write the film. The movie is touted to be a sci-fi thriller, but the details of it are kept under wraps for the moment. It is being said that the movie will take a futuristic approach, as this will be set in the near future from the present times. Kiri Hart along with Gareth Edwards will be the ones to produce the movie.

Also, this movie comes from New Regency, which has a good amount of movies lined up for release and also production. New Regency will be financing as well as producing the upcoming movie. Creator of Godzilla, Gareth Edwards was coming up with many of his projects but once “True Love” was completed and out in the market, the first to come by was New Regency, hence landing them the opportunity to produce.

John David Washington, the SAG and Golden Globes nominated artist in the past year has become one of the most acclaimed actors with the release of his sci-fi thriller “Tenet”. He also was paired opposite Zendaya in Netflix’s critically acclaimed “Malcolm & Marie” that released last year.

Along with “True Love”, Washington is also working on another New Regency movie which is untitled at the moment, but already has a great star cast assembled for it. The untitled original coming from David O. Russell, will be starring Washington along with Christian Bale, Margot Robbie, Robert De Niro, Mike Myers and Chris Rock