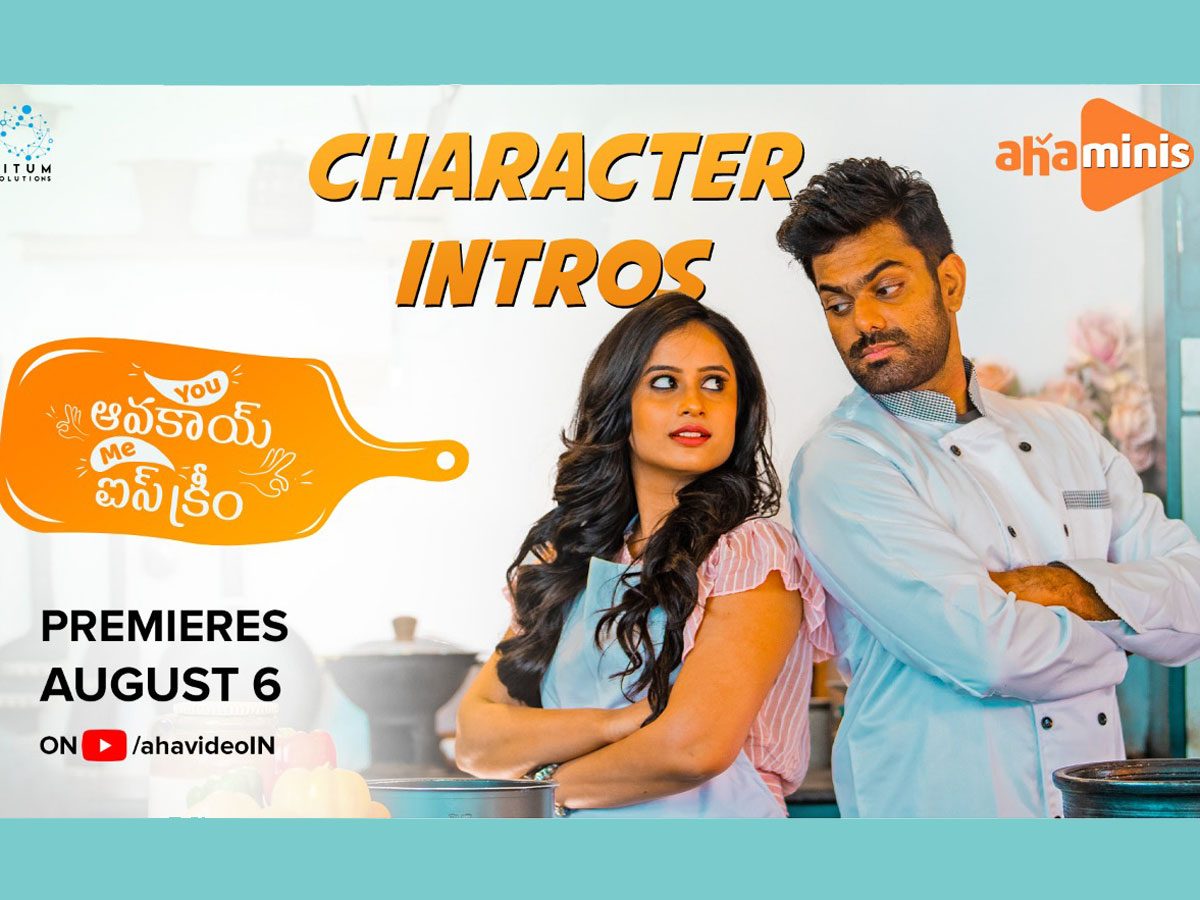 Regional Telugu Exclusive OTT Platform – Aha Video seems to be trying to expand its imprint on the internet. To increase its presence beyond its own platform, Aha Video is coming up with Aha Minis. These exclusive web series for the audience will be available on YouTube. The first web series in this Aha Minis has been titled ‘You Avakai Me Ice cream’. The first episode of this series will release on August 6th.

The idea behind this Aha Minis is to popularize the Aha brand on Youtube which is the most popular video-sharing platform. Also, if the audience likes these web series which they get to watch for free on Youtube, there are all chances to subscribe to Aha Video. So this seems to be a good idea.

Aha Video is the fastest growing Regional OTT platform in India even though it is confined only to a single language. Even then, the platform has put up a strong show ever in its one and half years journey so far. This is a big achievement because the OTT space in India is mostly occupied by International OTT Majors. The platform is also venturing into Tamil later this year. We are not sure if they will launch a different platform or add Tamil to the existing platform.