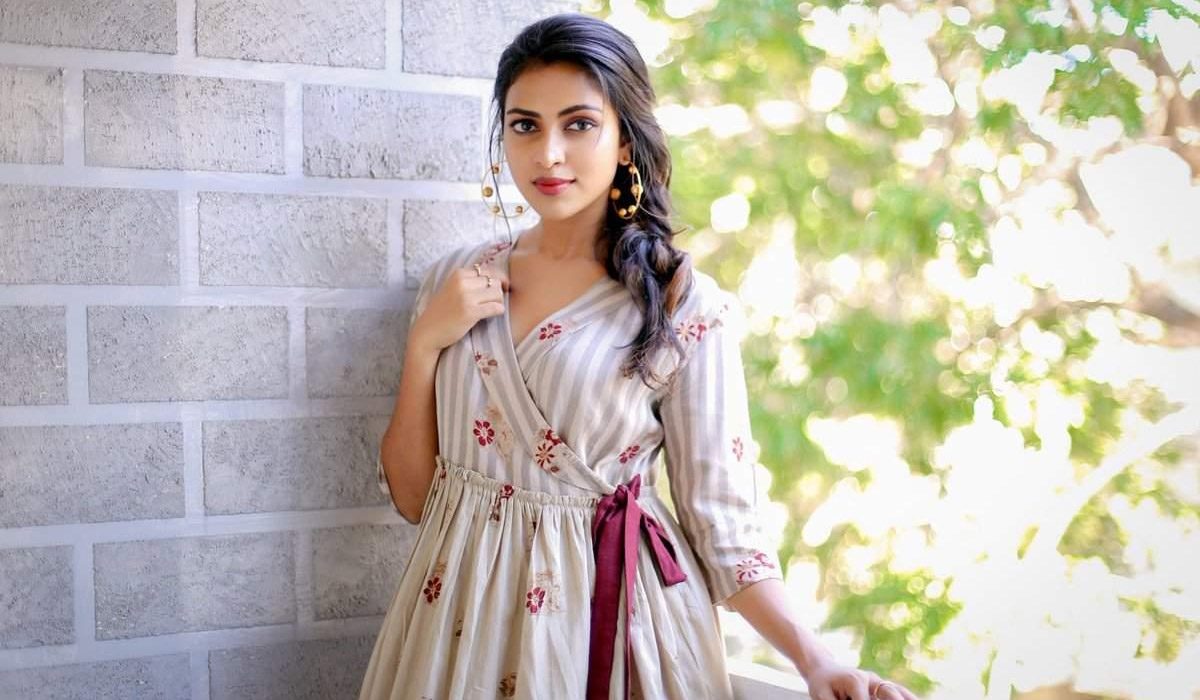 Amala Paul who is a famous actress across the South is all set to make her Digital Debut. She is already shooting for Lust Stories’ Telugu remake which is being made for Netflix. Now, she has signed her Second Digital Project as well.

The actress has signed a show for the Regional Telugu Exclusive OTT Platform, Aha Video. Buzz is that it is a fantasy thriller and will have eight episodes. Pawan Wadeyar who directed some exciting films like U Turn and Lucia is roped in to direct this show.

After a brief career, Amala Paul got married to filmmaker AL Vijay in 2014. She is away from arc lights during that time. But, the two got divorced in 2017 due to incorrigible differences. She has been trying to build a career since then but is not so successful.

In the second innings, the actress has been making interesting choices by keeping herself away from glamor roles. That very kind of making choices will pique interest on this show. The mention of the show being a fantasy thriller indicates something new for the Telugu audience. Let us see if the actress will be making a career in the OTT world.