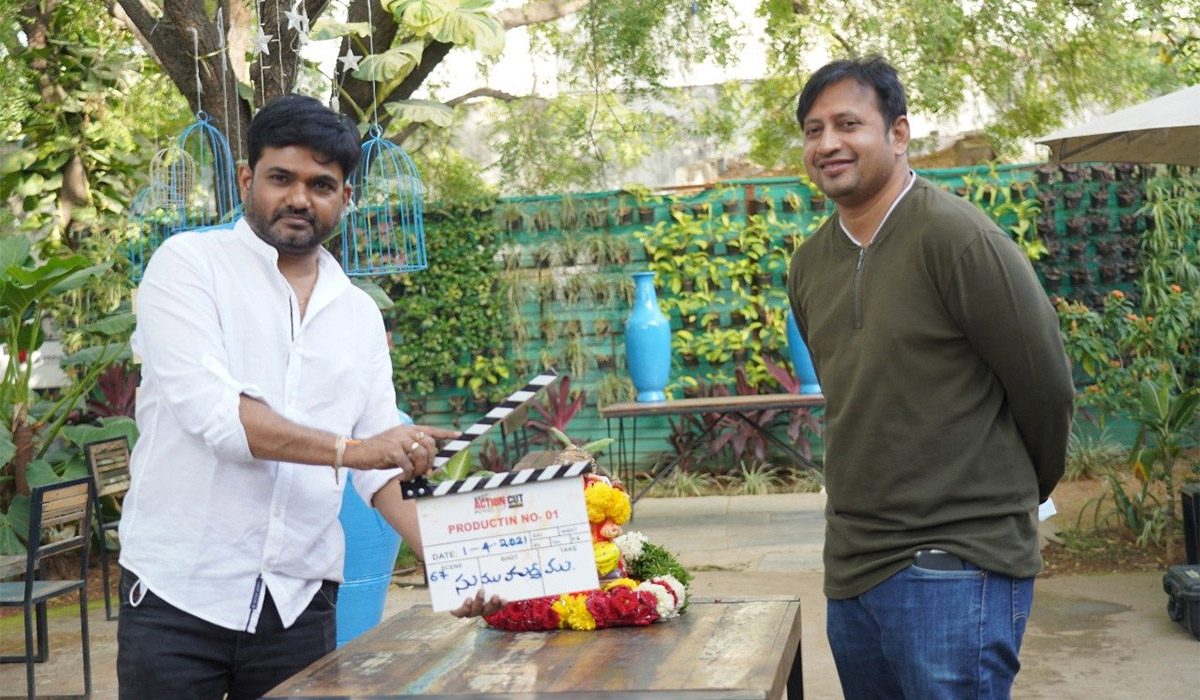 The Regional 100% Telugu Exclusive OTT Platform, Aha Video has embarked on one more web series. The web series titled ‘3 Roses’ had its launch this morning in Hyderabad. The web series credits Telugu filmmaker, Maruthi as the showrunner. We do not know if that he means something like Direction Supervision. The web series will be bankrolled by Telugu producer, SKN who produced films like Taxiwaala and Ee Rojullo.

Aha Video did not divulge further details of the project. Earlier it was rumored that Kajal Aggarwal will be a part of this project but nothing has been revealed. Naturally, we expect 3 Roses to have three heroines. If that happens and if Aha Video manages to have some big names, it will be an exciting project for sure.

The Telugu OTT platform has been dealing with big heroines in Telugu these days. They already lined up a web series, 11th Hour with Tamannah Bhatia which will be premiered on the 9th of this month. Kajal Aggarwal recently made her Digital Debut with the Live Telecast for Disney + Hotstar. Live Telecast has ended up as a disaster. The actress would be looking to make amends to that failure with this project of Aha Video.