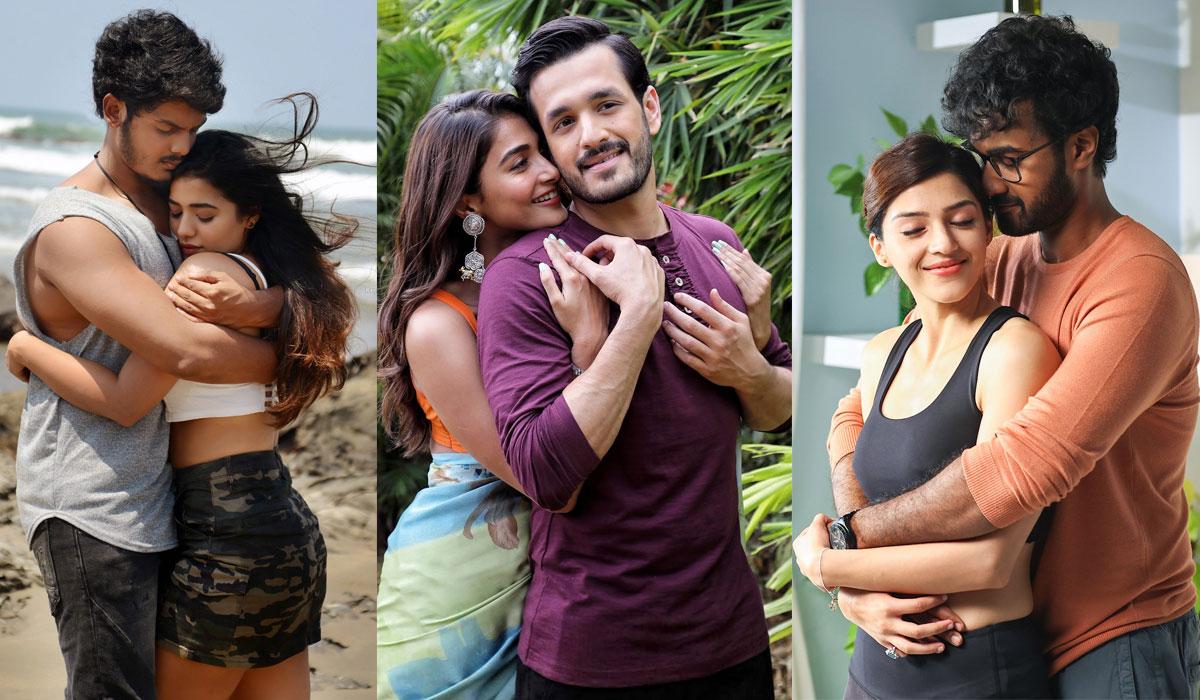 Aha Video has amped up its content production rate. The Telugu-only OTT giant has vowed to release a new exclusive OTT title every week. Now, Aha 2.0, an enhanced version of Aha Video is walking the talk as they are rolling out a new exciting title every week.

Akhil Akkineni’s Most Eligible Bachelor was made available for streaming on Aha 2.0 from the 19th of November. Now, Aha Video is set to stream Akash Puri and Ketika Sharma’s Romantic from the 26th of November. The OTT platform has now announced that they will be streaming Manchi Rojulochaie from the 3rd of December. This is their third consecutive OTT outing in as many weeks. Aha has made it 3 new titles in 3 weeks with Most Eligible Bachelor, Romantic, and Manchi Rojulochaie.

Aha Video has chalked out a clear plan when it comes to attracting the Telugu audience. With a new exclusive and exciting title premiering every week, Aha Video will have something new to offer to the Telugu OTT audience every week. This could greatly boost the platform’s subscriber base prospect.

Aha has also bagged the post theatrical OTT streaming rights of Pushpaka Vimanam, Ghani, and other Telugu biggies. Once these films premiere on Aha, their footprint will only expand further. Now, Aha needs to focus on original content production. The Telugu-only OTT platform has been rolling out new original content consistently, but they are yet to roll out a cornerstone-worthy title.