Home News Aha’s ‘In the Name of God’: Latest Update on This Big Budget... 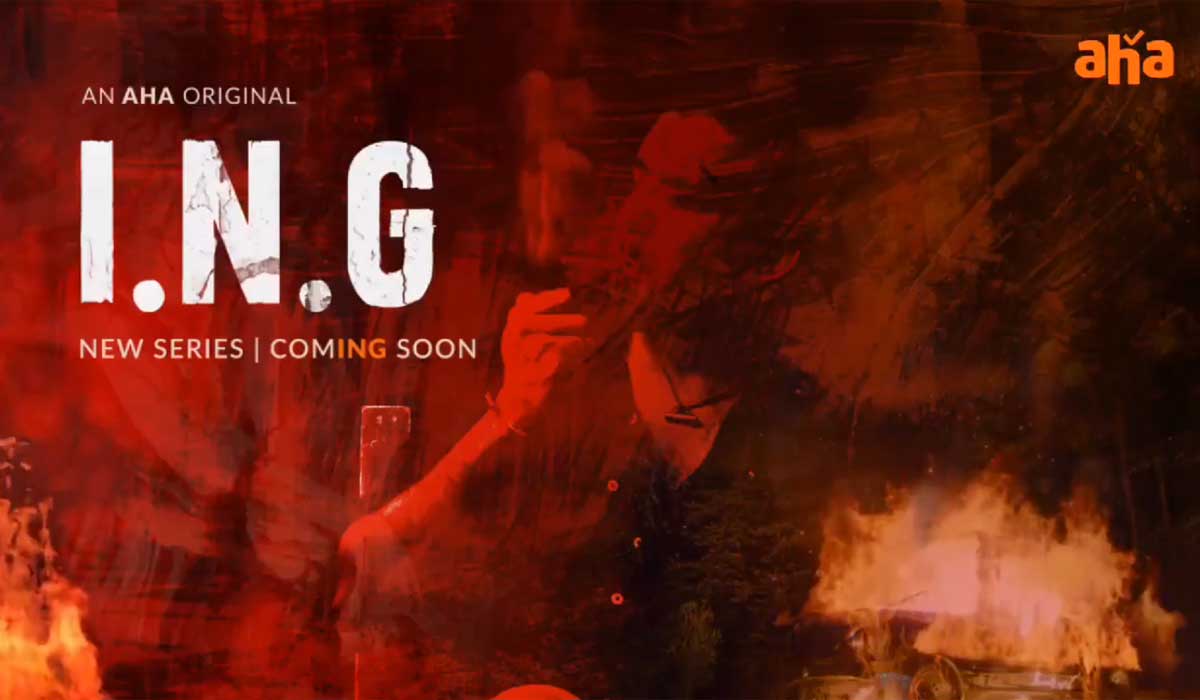 Aha has captured a big chunk of the local OTT market as it has created some stellar inroads for a platform with such humble beginnings. Aha has released the first look clip of ‘In The Name of God’.

The web series will star Priyadarshi and Nandini Rai in lead roles. Nandini Rai will be making her digital debut with this series whereas Priyadarshi has already worked on a couple of projects like Loser and Mail. Mail went on to receive a lot of critical acclaims and even got international recognition for its storyline.

Posani Murali Krishna will also play an important part in this project. The 26-second first clip that was released by Aha shows some graphic visuals though it doesn’t give us anything more about the story. Aha also used this clip to tell the viewers that there will be an official announcement regarding this project tomorrow at 12 noon.

The story of Aha’s ‘In The Name Of God’ revolves around a married woman who kills her husband and Priyadarshi’s character agrees to drive a vehicle so that he may get an intimate relationship with her but things take a turn for the worse when he discovers that she has her husband’s dead body in the trunk.

The fans are eagerly waiting and Aha’s roster of original content for 2021 has captured the fancy of many viewers. The story and the cast of this series also look really promising as we can see more and more local platforms pushing the envelope in terms of its content.

‘In The Name of God’ will most likely premiere on Aha on 21st May but we will have to wait for the official announcement tomorrow.