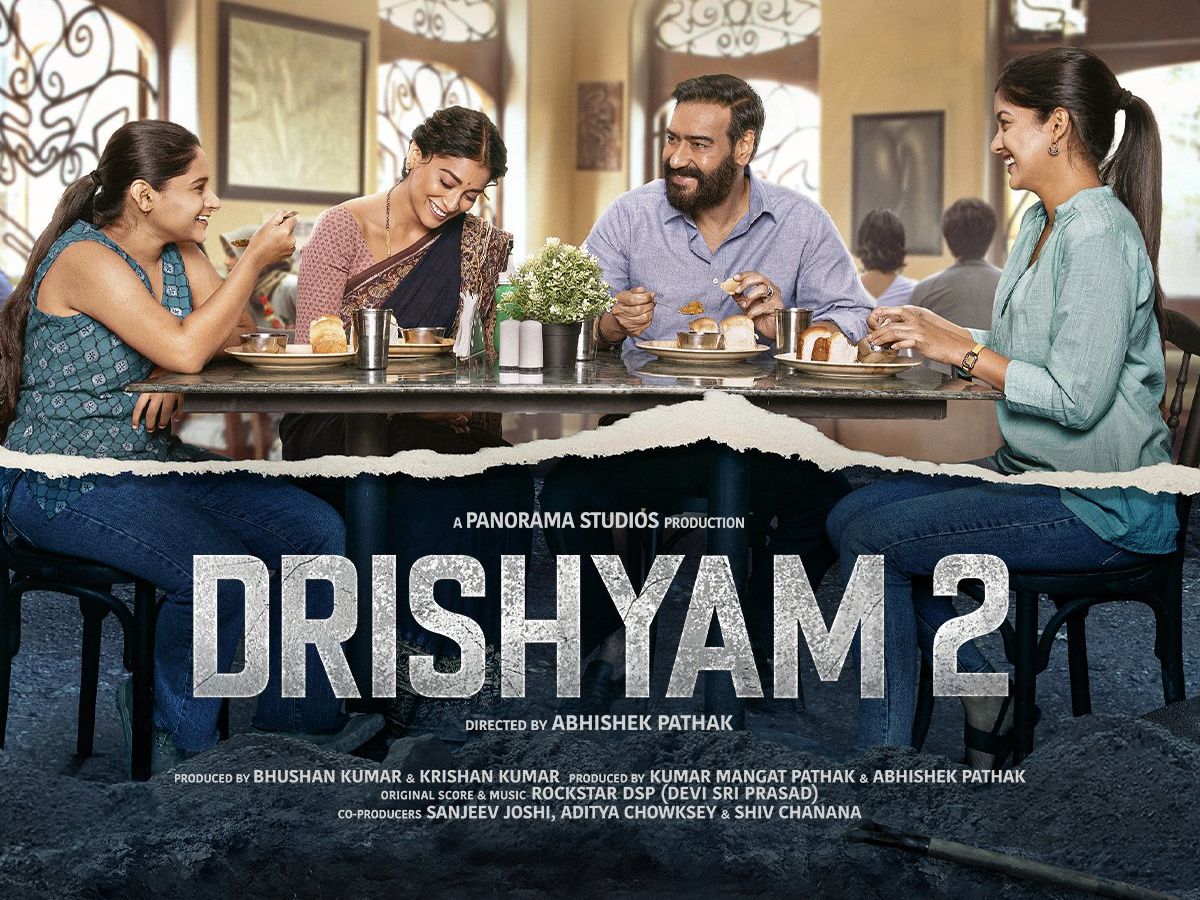 Ajay Devgn’s Drishyam 2 has surprised all and sundry with its spectacular run at the box office. The remake of Mohanlal’s stellar Malayalam version Drishyam 2 has stunned critics, trade trackers and industry folk with the way it is setting cash registers ringing at ticket windows across the country.

Though there’s still a long time to go before Drishyam 2 lands on streaming, we’ve still got you confirmed information on the Drishyam 2 OTT release date and OTT platform where it will stream once its theatrical run is done with. The post-theatrical streaming rights of Ajay Devgn’s Drishyam 2 have been bagged by Prime Video India. It makes sense for Prime Video to host Drishyam 2 on its platform, since Mohanlal’s Malayalam original Drishyam 2 also premiered directly on Prime Video, skipping a theatrical release.

As for the Drishyam 2 OTT release date, most Hindi films coming out of Bollywood have begun following a standard 8-week exclusive theatrical window. Hence, Bollywood films will release on streaming only after they have completed 8 weeks of release at the theatres.

Since Drishyam 2 released in theatres on November 22, the film is most likely to stream on Prime Video India 8 weeks later, which is on January 13, 2023. Until then, film buffs can enjoy the suspense thriller on the big screen by making their way to a cinema hall near them.

Drishyam 2 is the sequel to the 2015 movie ‘Drishyam’, also starring Ajay Devgn, Tabu and Shriya Saran in the lead roles. No one expected Drishyam 2 to do so well at the box office, considering that 2022 has been a disastrous year for remakes of South films in Hindi. Vikram Vedha, Jersey and Bachchan Pandey — all remakes of South films — flopped badly at the Hindi box office.

Drishyam 2 has bucked the trend and become a hit at the box office. And become a beacon of hope for the beleaguered Hindi film industry.
Follow us on Google News