Home News Ajay Devgn’s Next “Gobar!” Is A Comedy Dedicated To The Common Man! 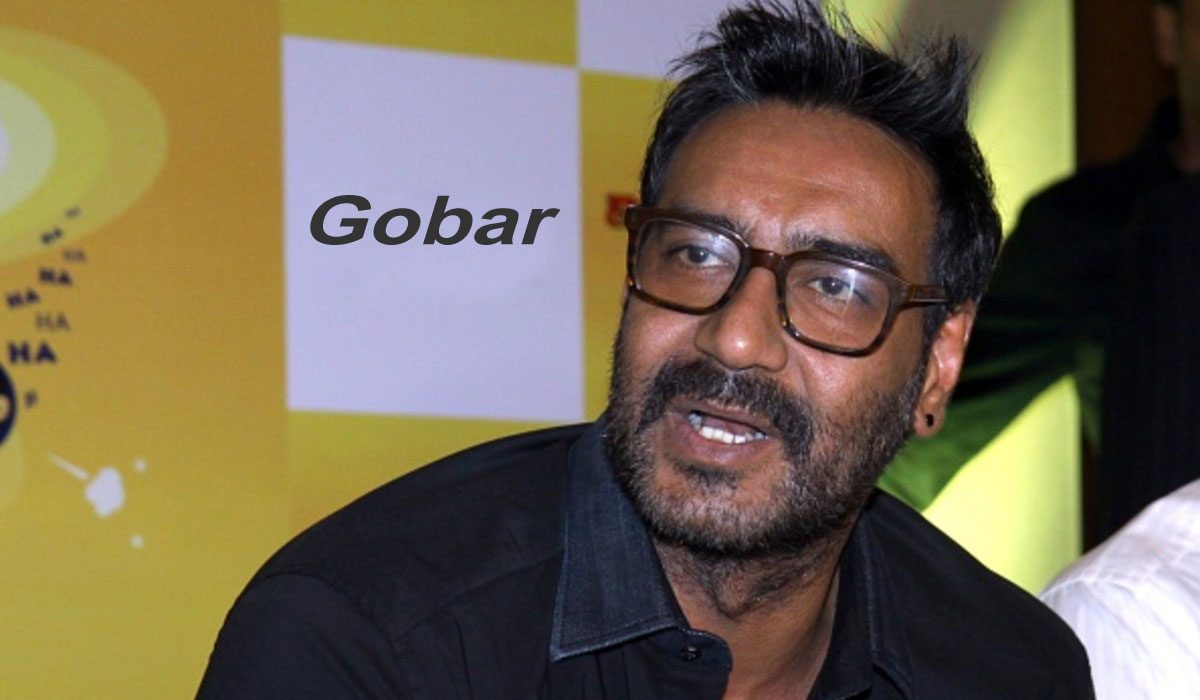 Ajay Devgn as a producer right now is on a roll. It’s been apparently two decades since he has turned a producer but his charm of choosing unique stories has not worn out. His recent venture in the world of production is an upcoming comedy titled “Gobar!”. Yes, the title itself sounds unique and we are sure it is definitely going to pull attention of the viewers towards the movie.

Just like how unique the name is, the movie also focuses on a unique set of problems that probably wasn’t looked into earlier. The movie is set in the 90s, in the cow belt of India and is said to be inspired by true events. The movie revolves around the life of a unique individual who happens to be a veterinarian.

The man in his regular work somehow ends up unravelling a sequence of corruption in local state hospitals. He takes it upon himself to solve the mysteries and bring justice to everyone involved in it. Though the plot might seem very heroic and inspiring to someone, which we agree it totally is but then again it will be packed with punches that will be very relatable for the common man.

Devgn shared his thoughts in the upcoming project and said that the movie is bound to be funny and interesting and it will strike a chord with the common masses. This is the reason; he wants this to be released in theatres. He believes even though it will be fun to watch for everyone, he believes people will definitely give some thoughts to the issues that it will focus on.

Director Shekhawat has mentioned that besides everything that goes in the movie, the old and small town vibe of the movie is also something that will attract a majority of people towards the movie. Siddharth Roy Kapur, who has produced, The Sky Is Pink, Pihu, Dangal and other critically acclaimed movies is on board this movie with the same belief of the “power of common man”, as everyone else on the team.

The movie though has Ajay Devgn as the producer for the movie, it will not see him as the leading man for it. The team is on the lookout for the cast of the film and especially the man who will be the center of attraction for the movie.