Home News Ajith Kumar’s Valimai Trailer Out, But Was It Worth The Wait? 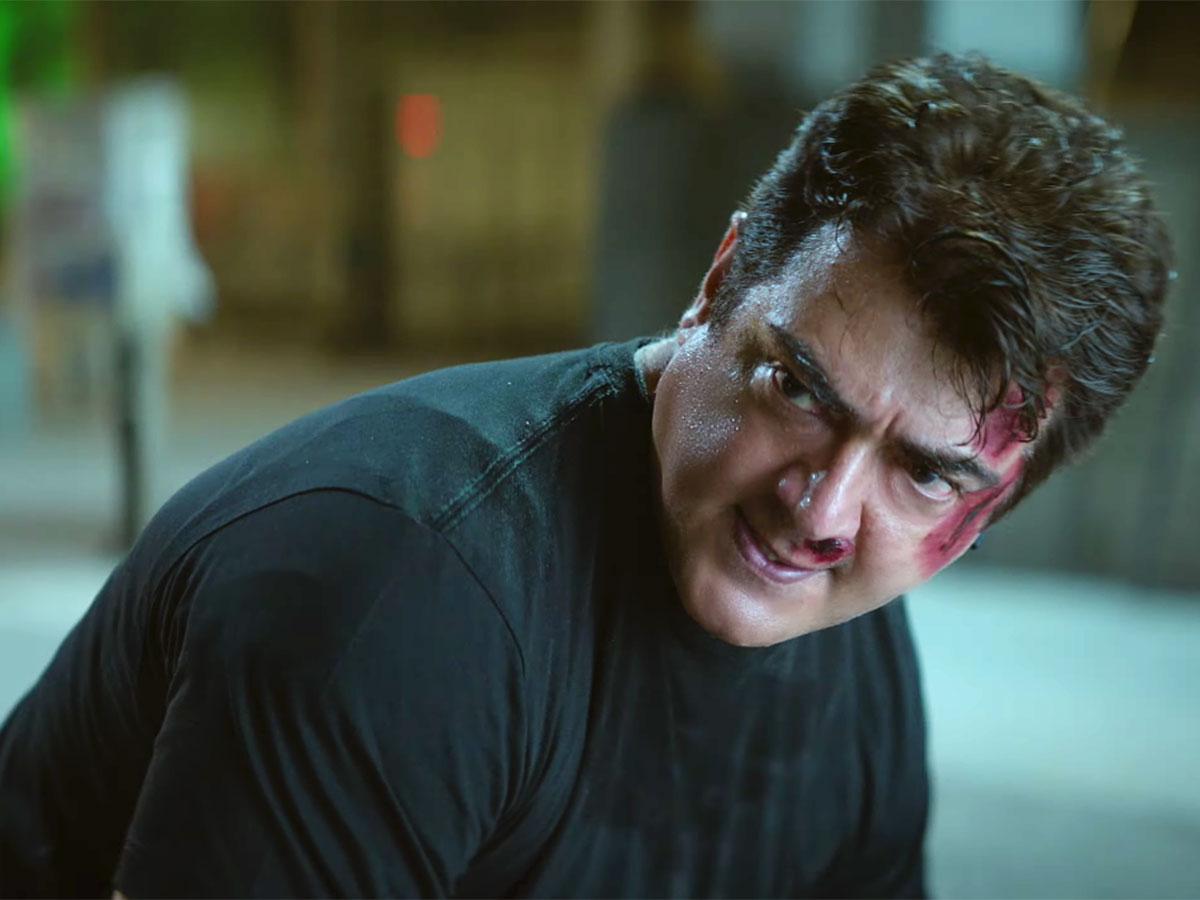 Tamil superstar Ajith Kumar’s ‘Valimai’ is easily the most keenly awaited film of this year. For that reason alone, its trailer has also been one of the most highly anticipated ones for fans of Ajith Kumar. The makers released the first trailer for Valimai this evening, but unfortunately, it fails to live up to expectations on all counts.

The computer graphics that the trailer showcases are average at the most – nothing awe-inspiring about them. The background music is pedestrian and common sounding. The action sequences are reminiscent of Rohit Shetty films. Even the much-touted bike-racing scenes are run-of-the-mill. Ajith Kumar is impressive, but that is merely the force of his personality – not the doing of the director or screenwriter. The excessive use of slo-mo adds to the feeling of outdatedness to the goings-on.

After such a long wait of almost two years, the first trailer of Valimai is quite disappointing, to say the least. Hopefully, the movie will be the stuff of fireworks, as promised by the makers.

Valimai has been directed by H Vinoth, and stars Thala Ajith in the lead role of a CBI officer, Eshwar Murthy IPS. Actor Kartikeya Gummakonda is playing the antagonist against Ajith Kumar’s character. Valimai is a thriller, set in the backdrop of bike-racing. The film also stars Huma Qureshi, Pearle Maaney, Yogi Babu, veteran actress Sumithra, among others.

Valimai is Ajith Kumar’s second collaboration with Boney Kapoor, after the 2019 film, “Nerkonda Paarvai”, a remake of the Hindi film “Pink”. Prolific cinematographer Nirav Shah is the Director of Photography of Valimai.

Valimai arrives in theatres this Pongal 2022. Have a look at the first trailer for Valimai here –