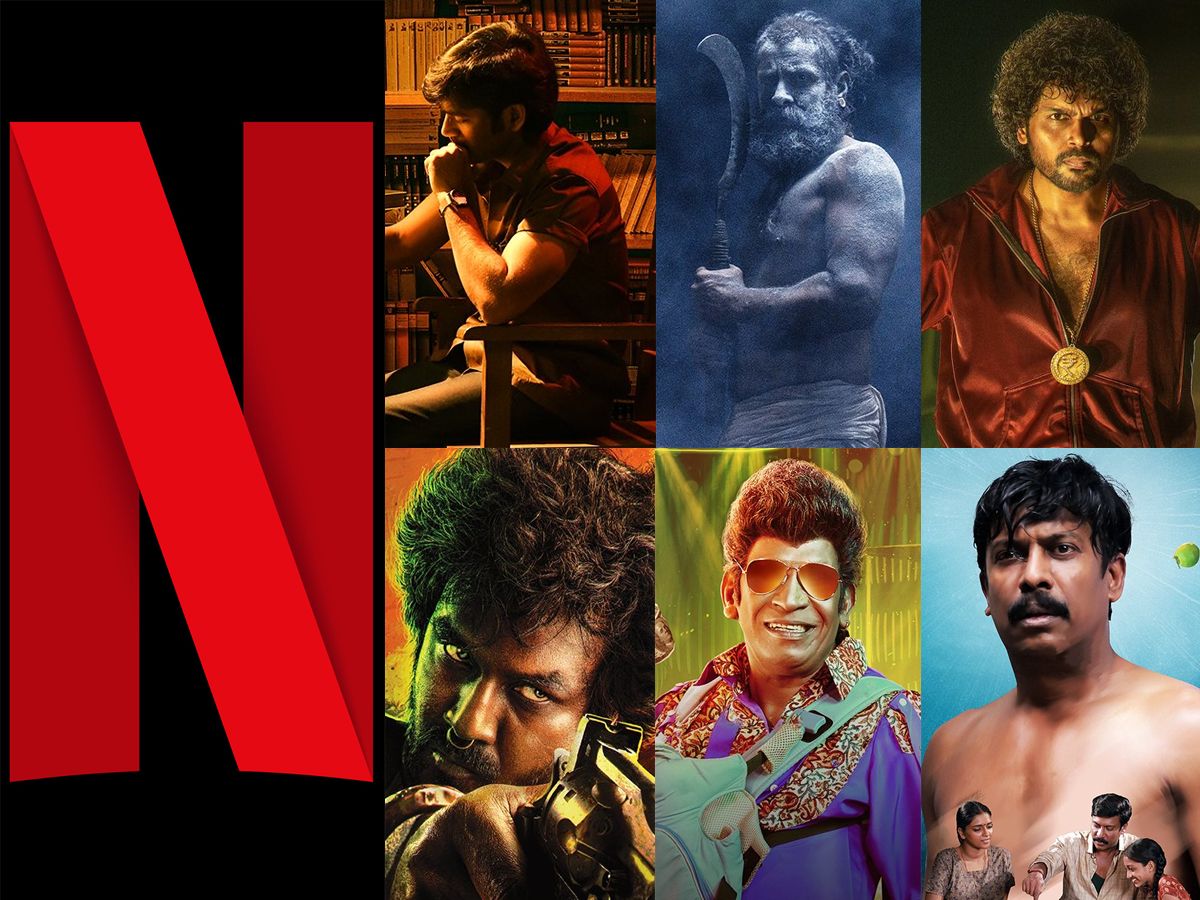 Late last week, in a series of explosive announcements, streaming giant Netflix India revealed its star-studded lineup of Telugu movies. The lineup included biggies such as SSMB28, Dasara, Bhola Shankar, Virupaksha, Amigos, Buddy and so many more – a total of 16 Telugu films.

Today, as a follow up to its Telugu films lineup, Netflix announced a total of 18 Tamil films for which it has grabbed the post-theatrical streaming rights. This means that all these films will stream exclusively on Netflix after releasing in the theatres.

The Tamil slate adds heft to Netflix India’s stunning additions to its eye-popping lineup of films from the South states of India. It includes most of the stars of Tamil cinema, including Ajith Kumar, Dhanush, Chiyaan Vikram, Karthi, and more, along with top production houses and filmmakers from Kollywood.

3. Chandramukhi 2 – The sequel to the 2005 Chandramukhi, it is produced by Lyca Productions and stars Kangana Ranaut, Raghava Lawrence, Vadivelu, among others

10. Naai Sekar Returns – The comedy starring Vadivelu in his comeback film after five years is already streaming on Netflix.

Interestingly, all these films will premiere on Netflix in the four South languages of Tamil, Telugu, Malayalam and Kannada, but not Hindi; except for a few exceptions such as Thangalaan, Iraivan, Jigarthanda Double X, which will also release in Hindi on Netflix India.

Stay tuned to Binged.com for the Netflix release dates of each, as they are announced.Follow us on Google News