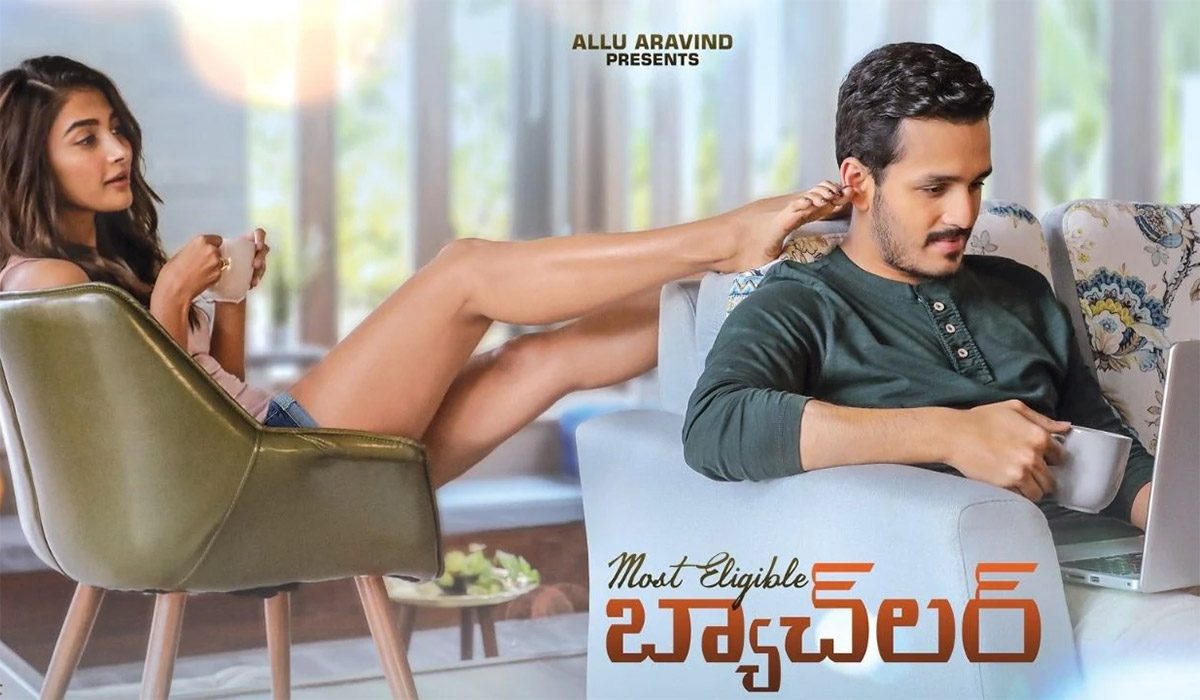 Akhil Akkineni‘s Most Eligible Bachelor is gearing up for release on June 19th in theaters. The movie release has been delayed by more than one year due to the pandemic. On the other hand, the digital rights of the film have been bagged by OTT Major, Netflix. Usually, films arrive on Netflix two months after their theatrical release. So, the film may have its Digital Premiere in August.

Netflix has been aggressively after Telugu films to improve its market in Telugu audience. The movie comes from the stable of GA2 Pictures, a production house is known for its success streak and so, this film will be a good bet for the OTT giant.

Most Eligible Bachelor has been directed by Bommarillu Bhaskar. But the director is not in the best of the form for quite sometime. Pooja Hegde who will be seen in Salman Khan’s Kabhi Eid Kabhi Diwali is the heroine in this movie. Akhil Akkineni is the son of Telugu Star, Nagarjuna who will be next seen in Ranbir Kapoor and Alia Bhatt’s Brahmastra. He has been struggling in his little career so far and has pinned high hopes on this movie to redeem himself at the box office.