Home News Akshaye Khanna In His Element In Zee5’s ‘State Of Siege 2’ First... 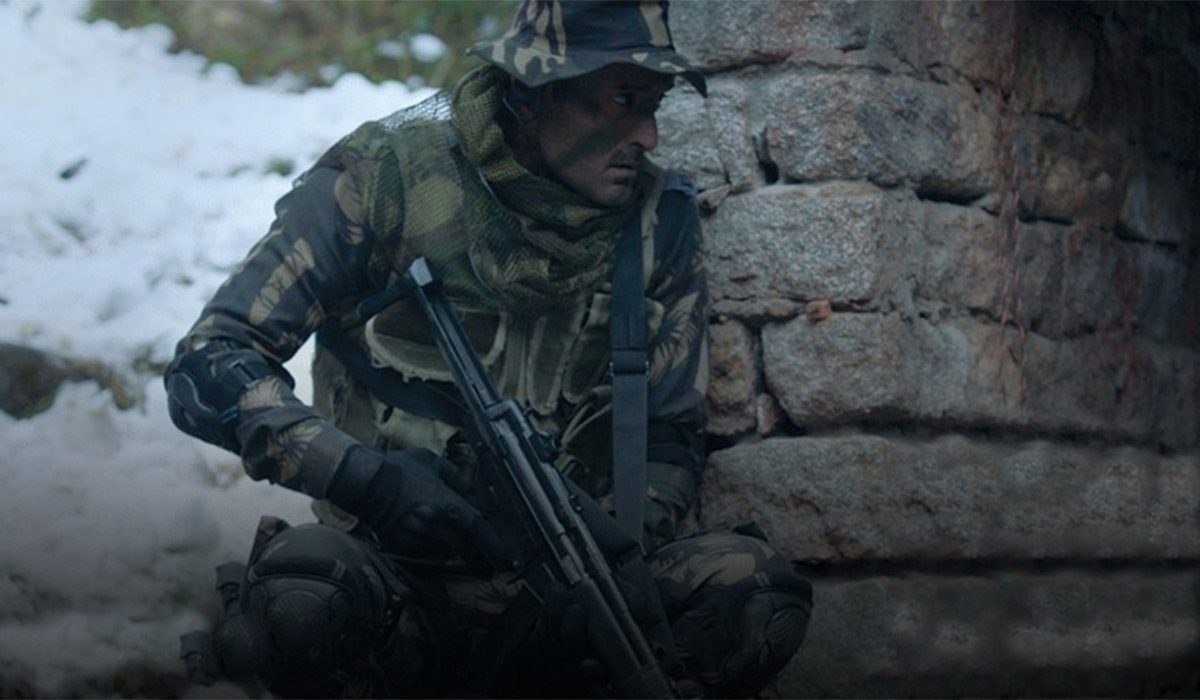 ZEE5 is one of the leading Indian streaming services that has always successfully released and told stories that are awe-inspiring and brilliant in every way. One of such shows that ZEE5 released was “State of Siege: 26/11”. The series which was based on the 26/11 Mumbai terror attacks, received appreciation from everyone for its story and of course the action involved.

The movie will be telling the heroic tale of the National Security Guard, who that day was successful in pinning down the terrorists and saving the people stuck in the situation. The makers of “State of Siege” want to tell the stories of bravery of the Indian commandos, especially when it comes to neutralising the situations and taking control over it.

Akshaye Khanna, who will be making his digital debut with this movie will be playing the lead role as a Special Task Force Officer Major Hanut Singh, the man leading the mission, seems to be super excited for the movie. The first look of the movie reveals him, donning the prestigious uniform and looking fierce and in his element. He has mentioned that to be able to wear this uniform is a blessing in itself. He considers this an ultimate privilege as he soaks in the fact that he is actually wearing the uniform.

Besides Khanna, popular TV star turned Bollywood actor Gautam Rode has already been roped in to play a crucial role. Along with them, Abhilash Chaudhary and Mridul Das will be seen essaying important roles. The film is being directed by Ken Ghosh, and produced by Contiloe Pictures, who were also producers of State Of Siege 26/11. As per reports, the movie is supposed to release pretty soon, though there has been no release dates confirmed for the movie as of now.