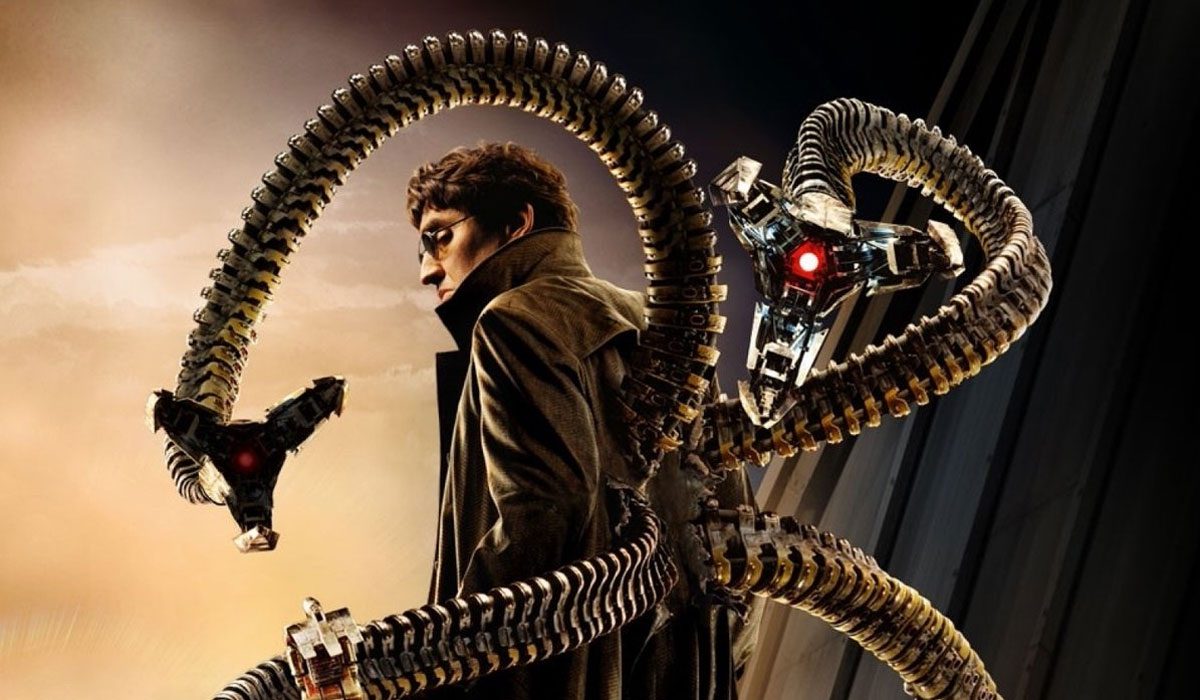 Spider-man: No Way Home universe just got way more interesting! Former Spider-Man Star Alfred Molina just broke his silence and revealed that he is set to reprise his role as Dr. Otto Octavius, or Doctor Octopus, in the upcoming Spider-Man film.

There was quite a buzz going around for a long time concerning the previous Spider-Man universes coming together with MCU’s ‘SpiderVerse‘. But with Molina revealing this secret, it will surely create a thunderstorm in the fans all around the world.

Contextually, Molina’s character Doctor Octopus died in the end of Spider-Man 2 where Tobey Maguire was the Spider-man in 2004. Molina confirmed that when he spoke to Jon Watts, the director of Spider-man: No Way Home & Watts said, “In this universe, no one really dies.” Watts went on to tell him that the character’s story will pick up from that moment when he plunged into the river at the very end, from the events of Spider-Man 2.

As he played the role almost 17 years back, it would be really interesting to see how he again goes back to the same portrayal and how the makers de-age Molina in that process. Molina said. “It was very interesting going back after 17 years to play the same role, given that in the intervening years, I now have two chins, a wattle, crow’s feet and a slightly a slightly dodgy lower back.” But as Watts already assured the actor concerning the de-aging process referencing what Marvel did for Robert Downey Jr. and Samuel L. Jackson for previous MCU films, fans will really be eager to see what Marvel pulls off this time.

As per the earlier reports, apart from Molina, Jamie Foxx will also be reprising his roles of Electro from The Amazing Spider-man 2 in the new Spider-Man movie. This is certainly giving the fans a lot of hopes concerning Tobey Maguire & Andrew Garfield’s Spider-Man’s collaboration with Tom Holland in Spider-man: No Way Home.

Generally MCU actors maintain extreme secrecy concerning any information on a film, but Molina explained why he is revealing this one. He said, “When we were shooting it, we were all under orders not to talk about it, because it was supposed to be some great big secret. But, you know, it’s all over the internet. I actually described myself as the worst kept secret in Hollywood!”

We do not really know whether Molina was under orders from MCU to intentionally reveal this secret or not but whatever he did; it will surely make the fans go crazy anticipating the new edition of Spider-Man.