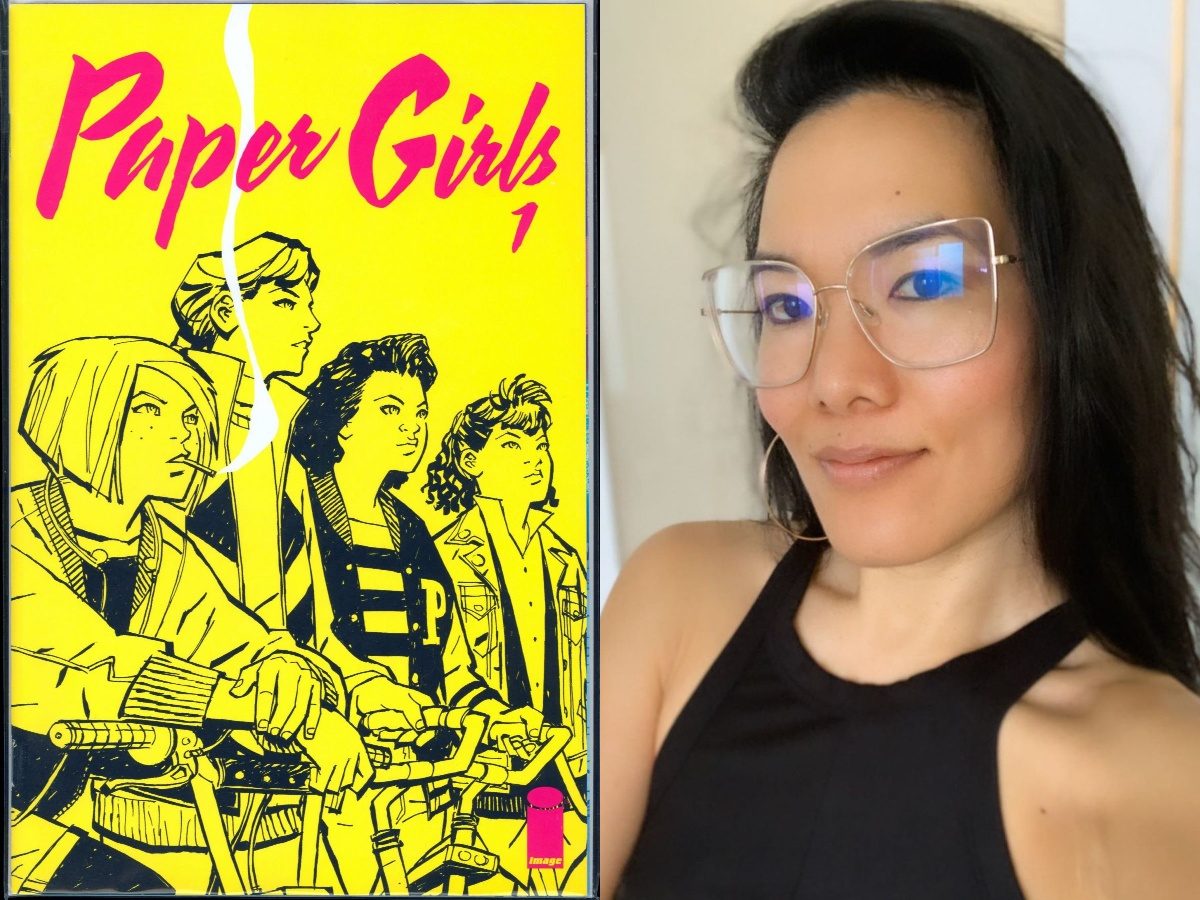 Amazon is all set to produce a series based on the graphic novel “Paper Girls” by Brian K. Vaughan. The lead cast of the series has already been finalised and announced. The lead cast that consists of four young girls will now be joined by the amazing Ali Wong. Yes, Ali Wong is all set for her role in Amazon’s adaptation of Paper Girls.

The Always Be My Maybe star is joining leads Sofia Rosinsky, Camryn Jones, Riley Lai Nelet and Fina Strazza in this intriguing series. The show is based on a fictional town called the Stony Stream and follows the lives of 4 young girls, all who have different personalities, aspirations, dreams, passions and family backgrounds. They all end up being the paper girls for the town.

The story follows an incident that occurs after the Halloween of 1988, where the girls encounter a group of time travelers. The girls in no time get engaged, and as that happens they are sent on this mind bending trip through their past, present and future. In these trips, they come across their future selves and what ended up happening to them years later. It is upto them and their present to either accept or reject the fate.

Ali Wong will be essaying the role of grown up Erin, who is played by Riley Lai Nelet. Erin, who comes from an Chinese immigrant family, has very distinct dreams and wants that American life for herself that she has witnessed while she grew up in the States. Meeting her future self, both Erins confront the gap between their childhood dreams, hopes and plans they had and the one in the future they will have. It is the present that they need to think and whether Erin in the present will accept her reality or not.

Paper Girls is produced by Amazon Studios and Legendary Television, in association with Plan B. Stephany Folsom, Christopher Cantwell and Christopher C. Rogers will serve as executive producers. Folsom and Rogers will both serve as the show runners for the upcoming series. The series will start its filming this year in Chicago.